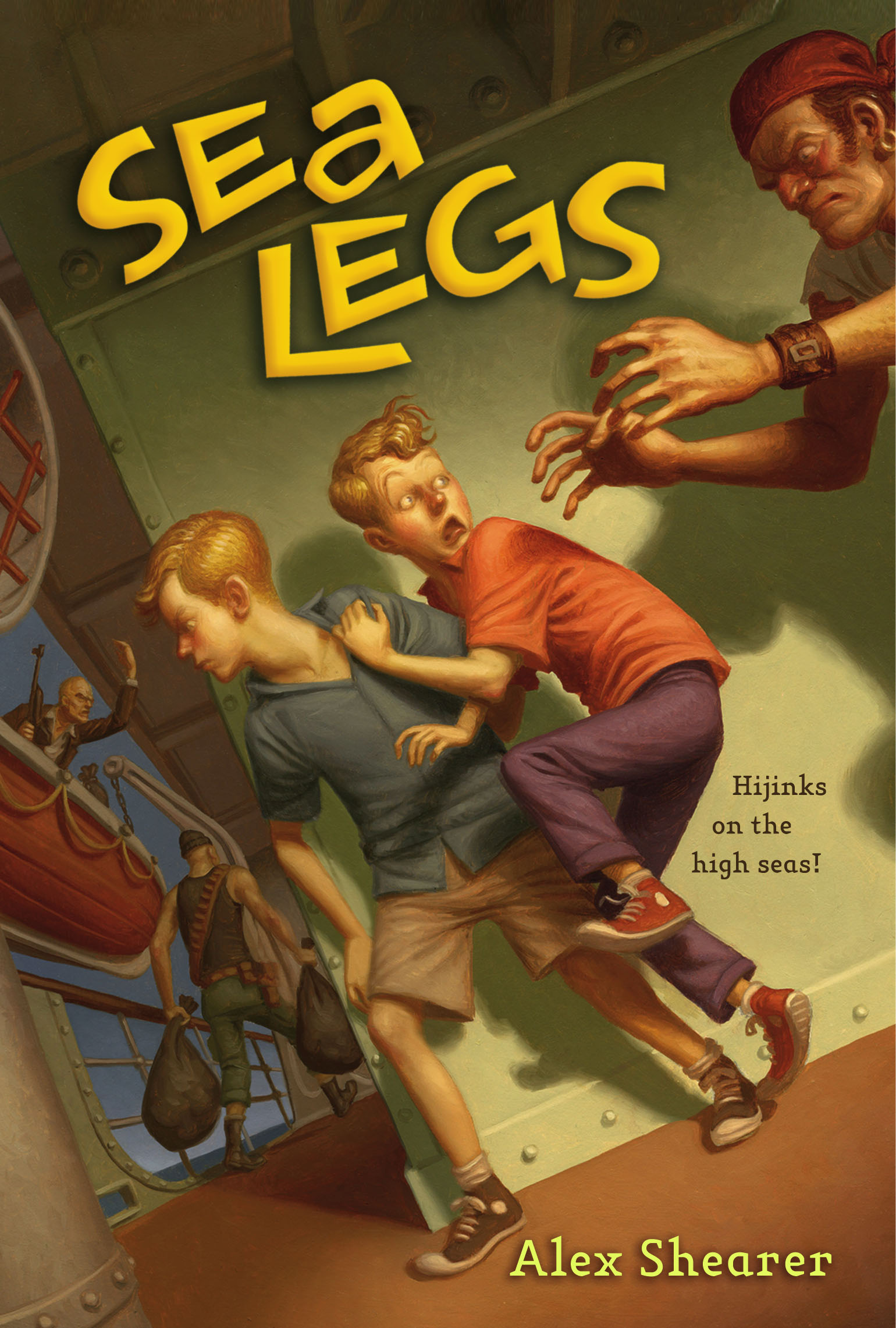 By Alex Shearer
LIST PRICE $17.99
PRICE MAY VARY BY RETAILER

Eric and Clive's widowed dad is a steward on a cruise ship, and every time he goes away, the twins miss him terribly. Eric (older and considerably wiser than Clive by about five minutes) and Clive decide that this time will be different. When their father leaves for his latest cruise, they will go with him! Only Dad doesn't know yet, because Eric and Clive are going to be stowaways! How can their plan possibly fail? Okay, so Clive is a compulsive liar, with a tendency toward disastrous mishaps. It's worth the risk. All they have to do is keep out of Dad's way and stay out of trouble -- for three whole weeks...

By clicking 'Sign me up' I acknowledge that I have read and agree to the privacy policy and terms of use. Free ebook offer available to NEW US subscribers only. Offer redeemable at Simon & Schuster's ebook fulfillment partner. Must redeem within 90 days. See full terms and conditions and this month's choices.
This reading group guide for This Is the Life includes an introduction and discussion questions. The suggested questions are intended to help your reading group find new and interesting topics for your discussion. We hope that these ideas will enrich your conversation and increase your enjoyment of the book.

A “lovely, touching book” (Alexander McCall Smith) about two estranged brothers who come together when one of them discovers he has a brain tumor and the other assumes the role of his caretaker.

Inspired by Shearer’s experiences when his own brother was dying and written with a warm touch that is at once tender and achingly funny, This Is the Life is a moving testimony to both the resilience of the human spirit and the importance of the simpler things in life, like not taking a dying man’s teakettle away.

1. The novel’s title is taken from a conversation that the two brothers have while Louis is undergoing treatment for his cancer. What do both the narrator and Louis mean when they tell each other “this is the life”? Why do you think that Alex Shearer choose to title his novel This Is the Life?

2. The narrator remains unnamed throughout This Is the Life. What effect did this have on your reading of the book? Why do you think that Shearer decided not to name his narrator?

3. When his father dies, Louis’s mother tells him “I guess that you’re the man of the house now.” Reflecting on this as an adult, his brother says, “I’m convinced it was the beginning of at least half of the trouble.” (page 41) What does he mean? What were your impressions of Louis? How do you think he was affected by his father’s death?

4. Of Louis’s friends Babs and Derek, the narrator says, “They were nice people, but they didn’t know about the long-ago.” (page 53) What does he mean? Describe Louis’s relationship with his brother. Does it change because of his illness? In what ways?

5. The narrator says Louis “didn’t like made-up stories much, and why did he have to? . . . It’s all lies anyway. And while much fiction is said to contain some inner and relevant truth of how life is, a lot of it doesn’t, and just holds many false sections of reality.” (page 157) Do you think that This Is the Life contains a “relevant truth of how life is”? Why or why not? In “The Origins of This Is the Life,” Shearer tells his readers that the book is based on his own experience caring for his dying brother. Why do you think he chose to tell the story as fiction rather than writing a memoir?

6. When Louis’s brother tells him he should “think positive,” Louis responds, “No, we have to think practical.” (page 143) Which brother do you agree with? How does this exchange underscore the differences between the two brothers?

7. What did you think of Jackie and May? Were they good friends to Louis? Why or why not? Jackie tells Louis and his brother “You mustn’t mind May . . . She’s always being herself.” (page 192) What do you think he means by that statement?

8. The narrator says, “There’s an awful lot of waiting when you’re ill.” (page 112) Describe Louis’s experience as a patient. How does it affect Louis and his brother? Was there anything about his treatment that surprised you?

9. Discuss the structure of This Is the Life. What is the effect of including flashbacks in the story? How does it help you better understand the brothers’ relationship?

10. When the narrator asks Louis, “what’s the deal with the kettle?” his response is, “What’s wrong with it?” (page 43) Why does the narrator want to replace the kettle? Do you think he was right to do so? Why was Louis so upset that the kettle had been discarded?

11. The narrator says that “nothing’s really that weird—it’s all just ordinary stuff that you haven’t quite got used to yet.” (page 206) Do you agree with him? Give examples of how Louis and his brother are able to adjust to seemingly strange circumstances.

12. The narrator says, “People’s lives seem like entangled balls of string, with a thousand knots in them. You’ll never unpick them all.” (page 26) Do you agree? How has Louis’s life entangled itself with others’? Describe his relationship with Kirstin. What effect did they have on each other? 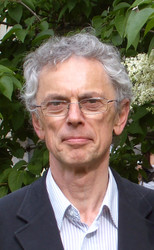 Alex Shearer is a television scriptwriter as well as the author of a number of books for children and teens. Before he was a published author, Mr. Shearer had more than thirty odd jobs, including working as a worm picker and a computer programmer. He lives with his wife and two children in Bristol, England.

By Alex Shearer
LIST PRICE $17.99
PRICE MAY VARY BY RETAILER