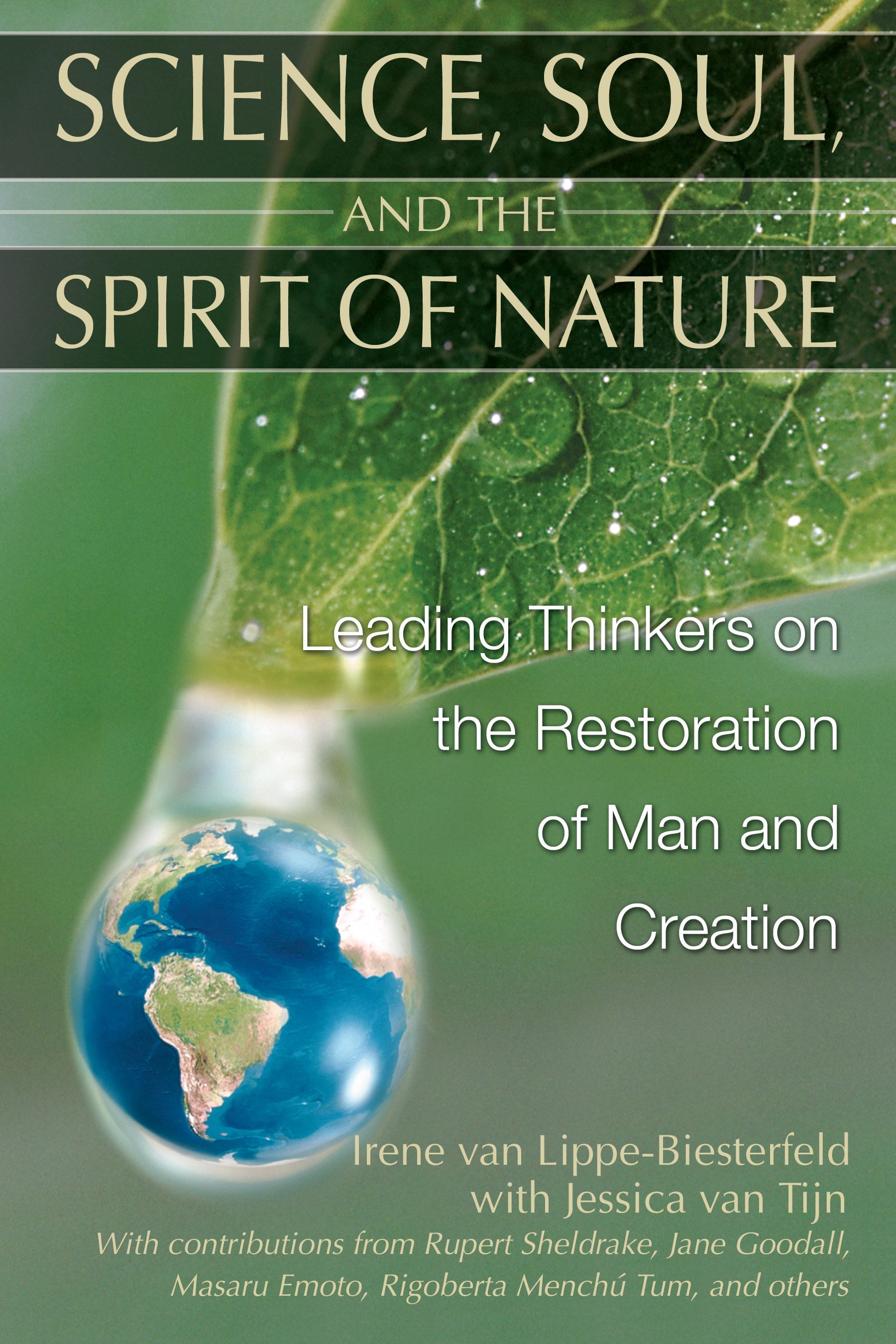 Science, Soul, and the Spirit of Nature

Leading Thinkers on the Restoration of Man and Creation

Science, Soul, and the Spirit of Nature

Leading Thinkers on the Restoration of Man and Creation