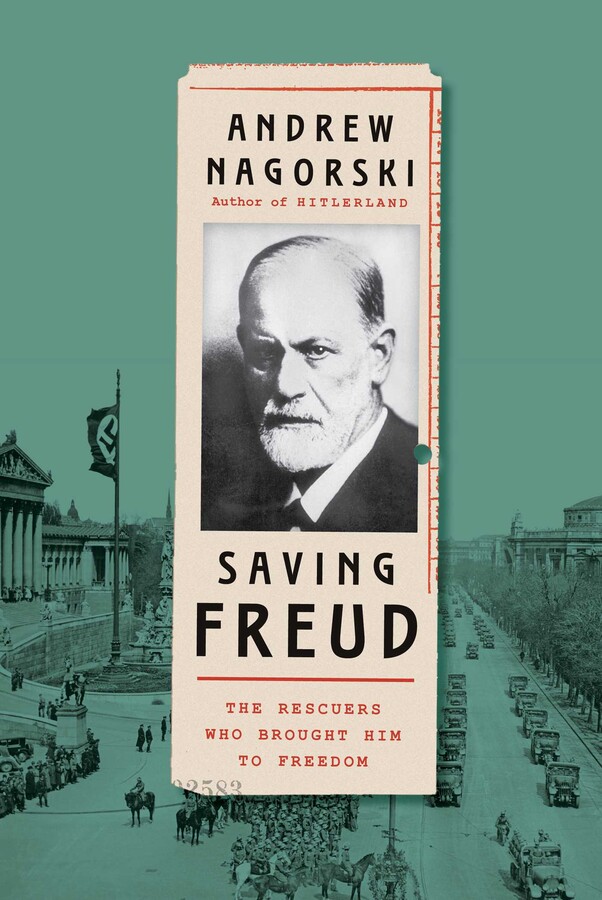 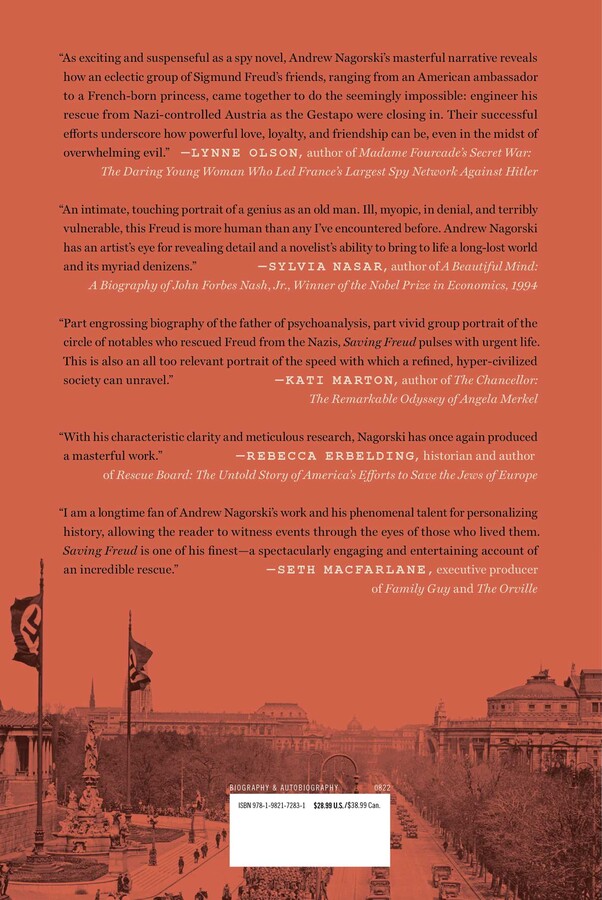 The Rescuers Who Brought Him to Freedom

By Andrew Nagorski
LIST PRICE $28.99
PRICE MAY VARY BY RETAILER

The Rescuers Who Brought Him to Freedom

By Andrew Nagorski
LIST PRICE $28.99
PRICE MAY VARY BY RETAILER