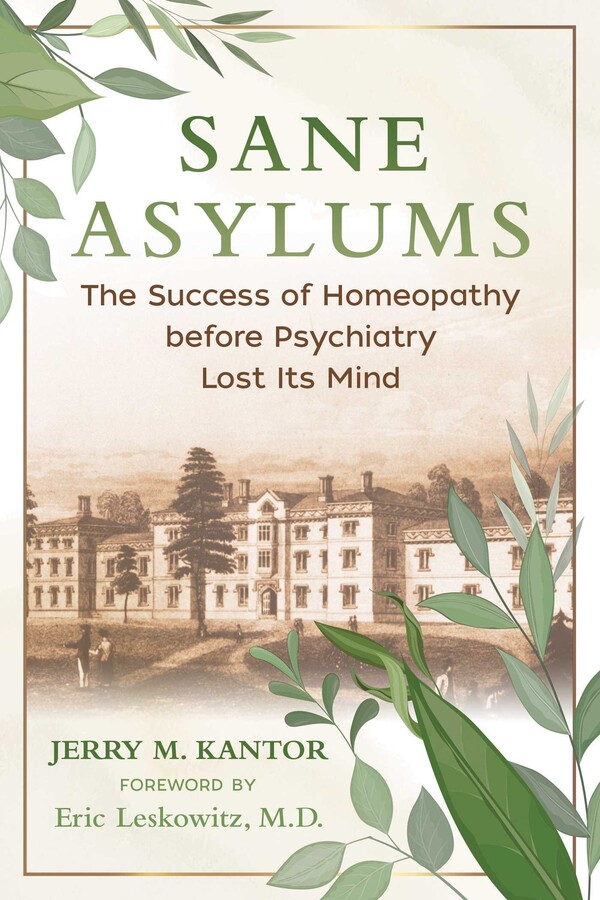 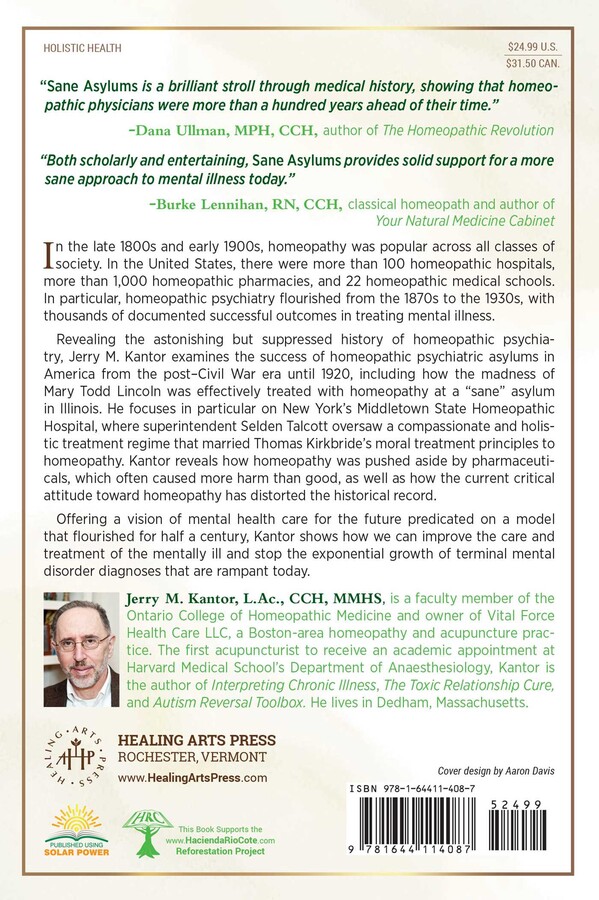 The Success of Homeopathy before Psychiatry Lost Its Mind

The Success of Homeopathy before Psychiatry Lost Its Mind