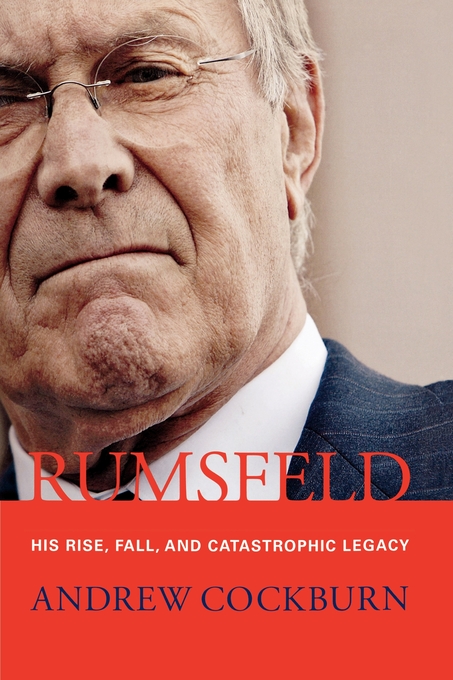 His Rise, Fall, and Catastrophic Legacy

His Rise, Fall, and Catastrophic Legacy