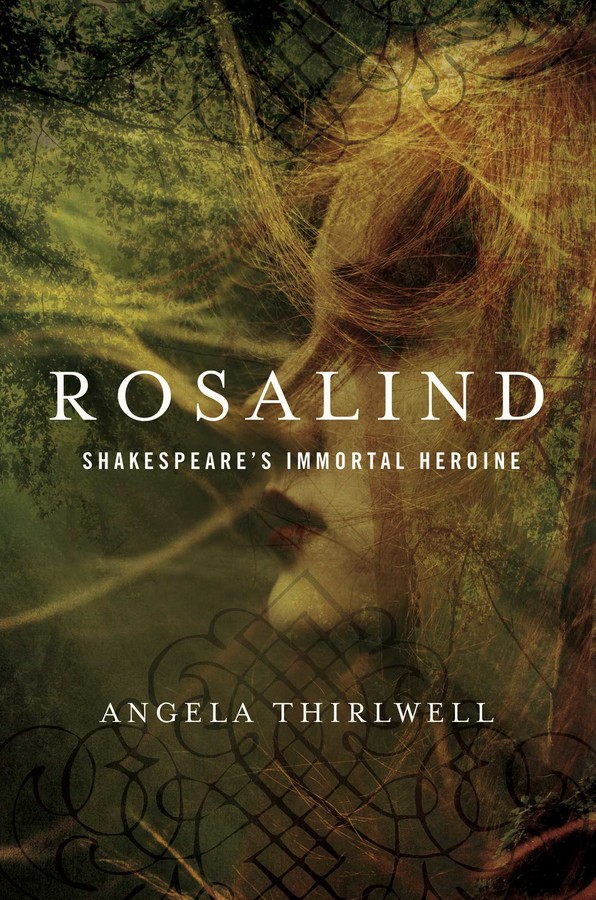 A Biography of Shakespeare's Immortal Heroine

A Biography of Shakespeare's Immortal Heroine