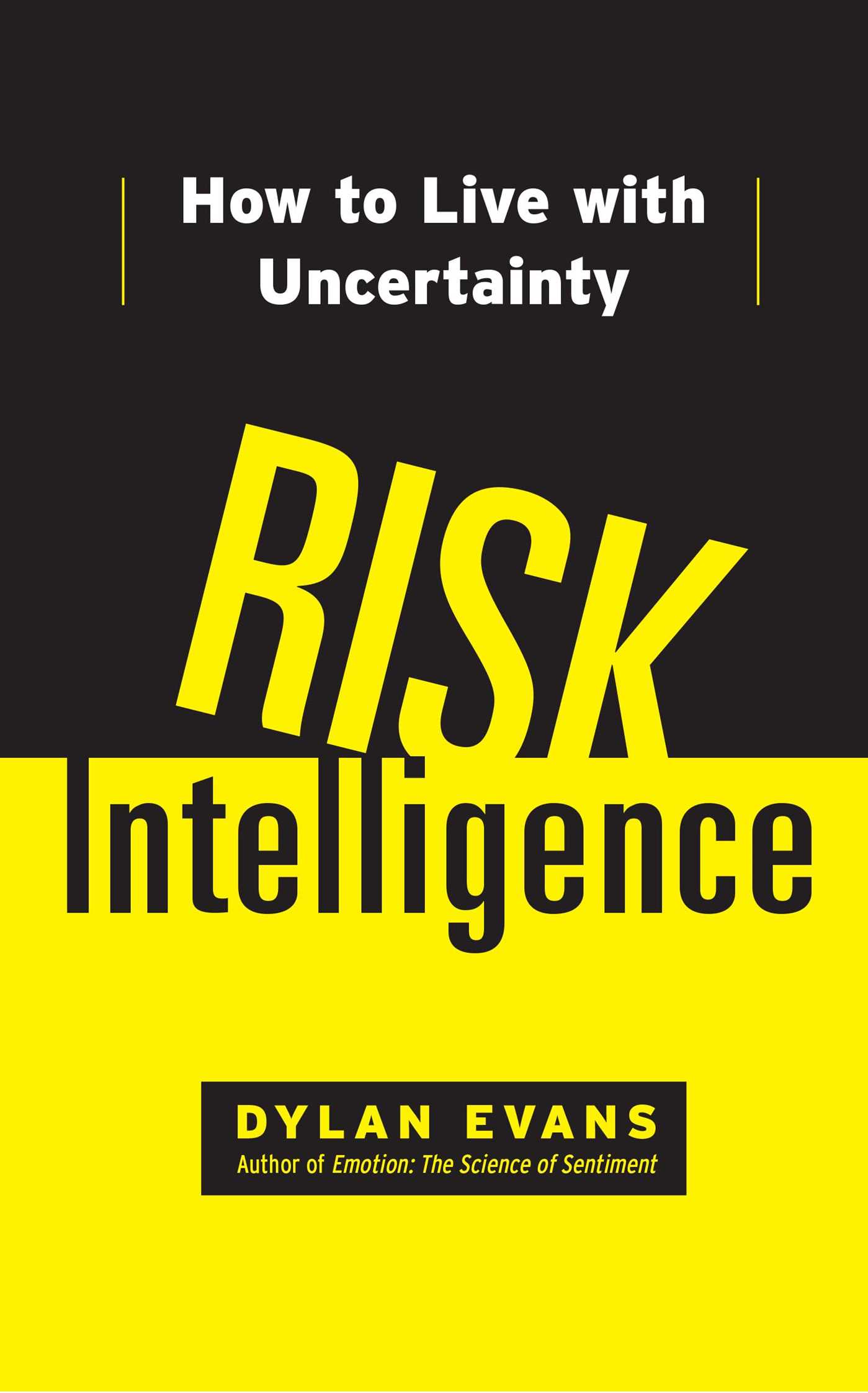 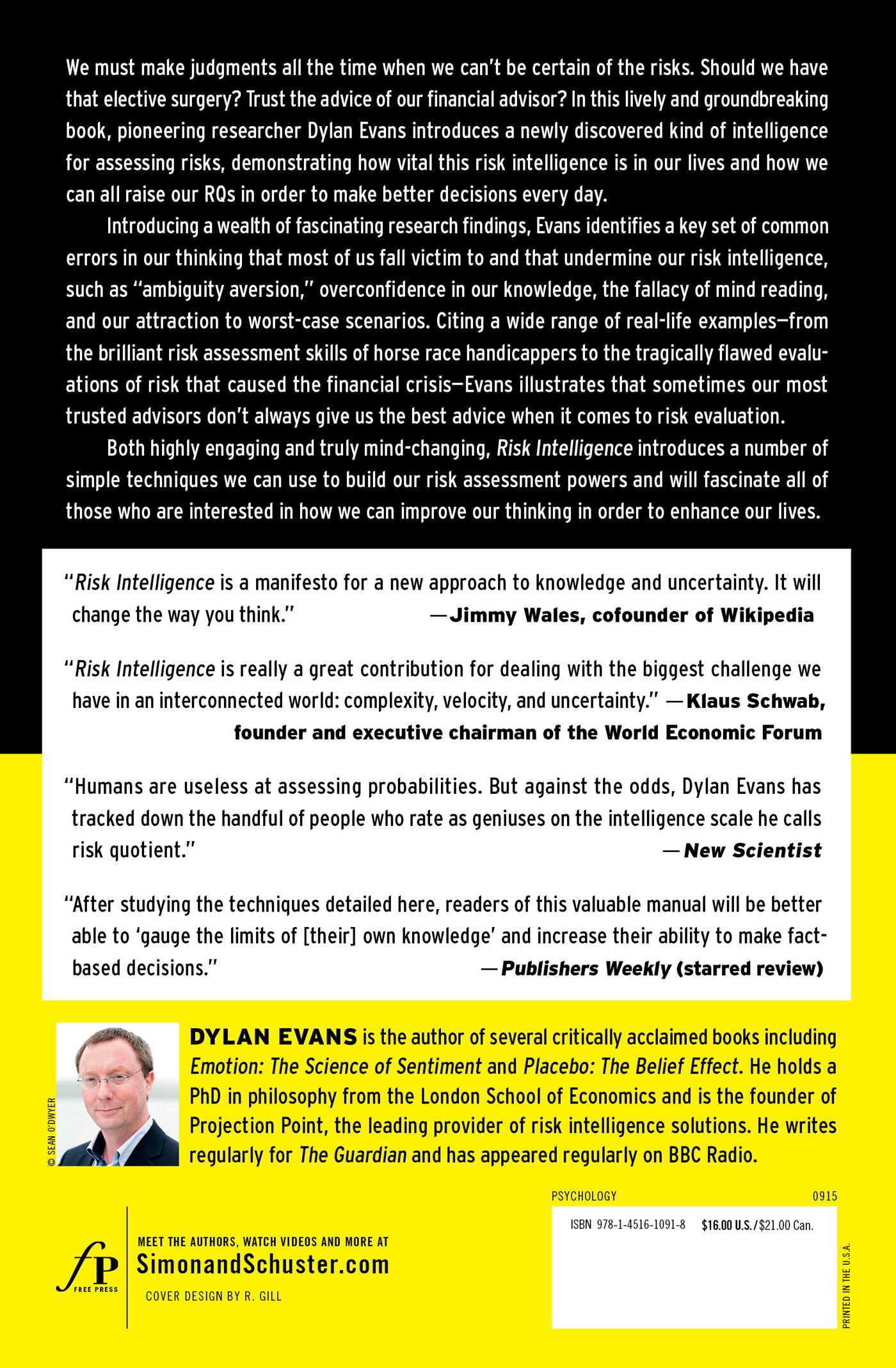 How to Live with Uncertainty

How to Live with Uncertainty