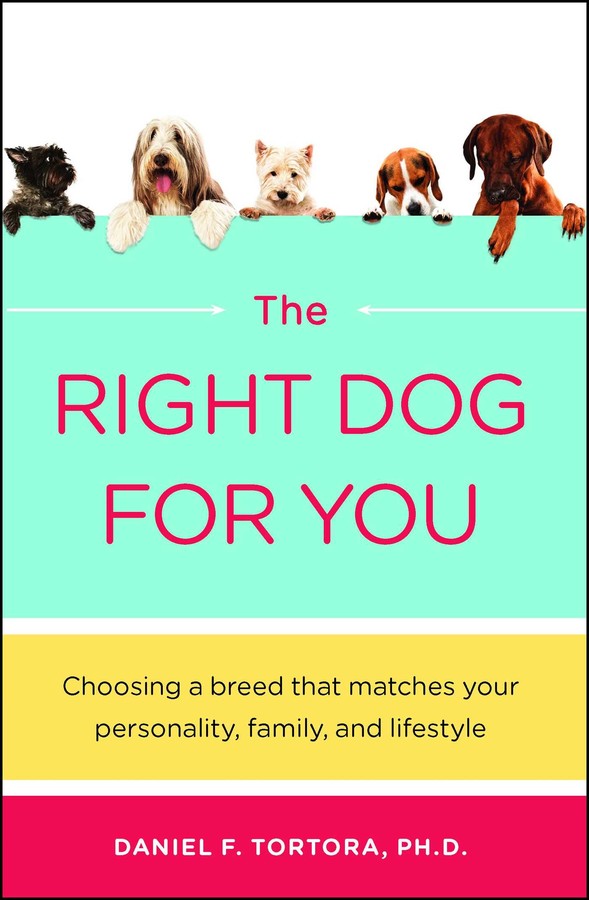 Right Dog For You

Right Dog For You