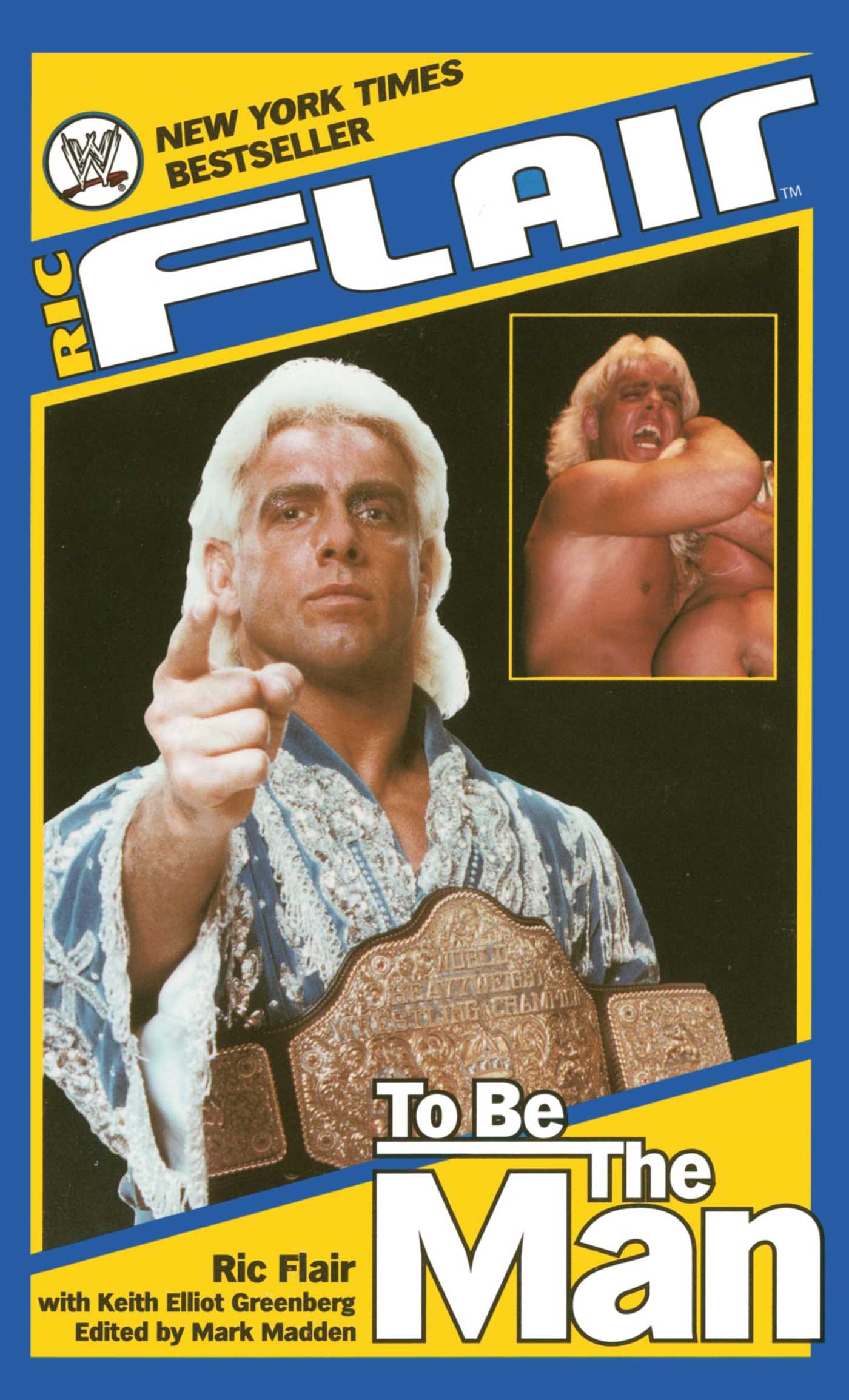 Throughout the years, there may have been equally charismatic performers, comparable athletes, and even better interviews, but none were blessed with the same combination of talents to manage to stay on top for over three decades.

To wrestling fans, the Nature Boy is a platinum-blond deity, a sixteen-time world champion who accurately boasted that he could have a five-star match with a broom. No matter how limited the opponent, Flair had the skill and determination to bounce all over the mat, transforming his rival into a star. When the camera light went on, "Slick Ric" could convince viewers that, if they missed an upcoming match, a momentous life experience would pass them by. Flair's opponents were challenged with this simple taunt: "To be the man, you have to beat the man."

Away from the arena, Richard Morgan Fliehr spent years struggling with his own concept of what it meant to be a man. He suffered periods of crushing self-doubt, marital strife and—in a profession where there was room for only one Ric Flair—broken friendships.

To Be the Man traces the rise of one of wrestling's most enduring superstars to the pinnacle of the sports entertainment universe, and is a must-read for every wrestling fan.