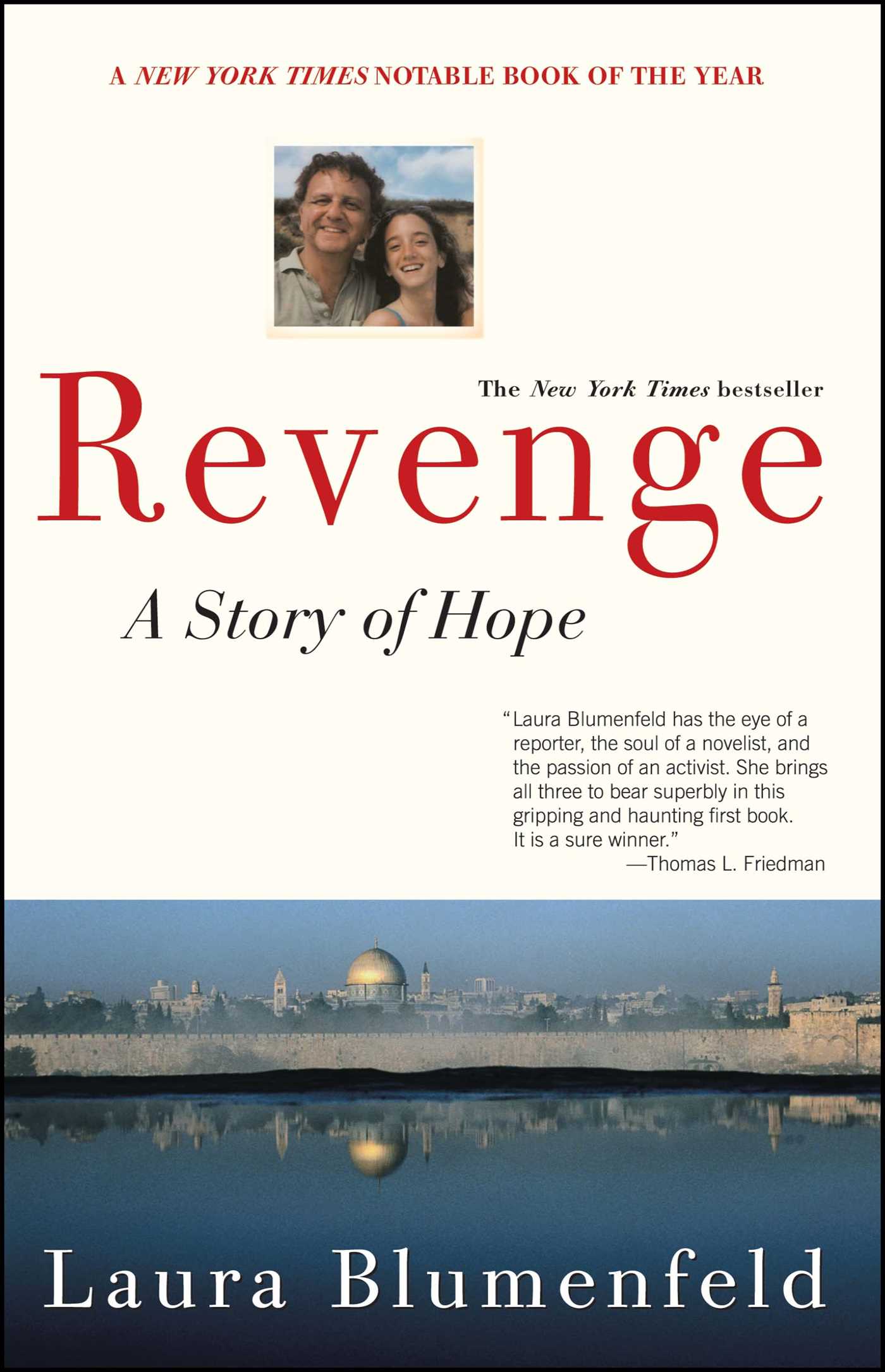 A Story of Hope

A Story of Hope