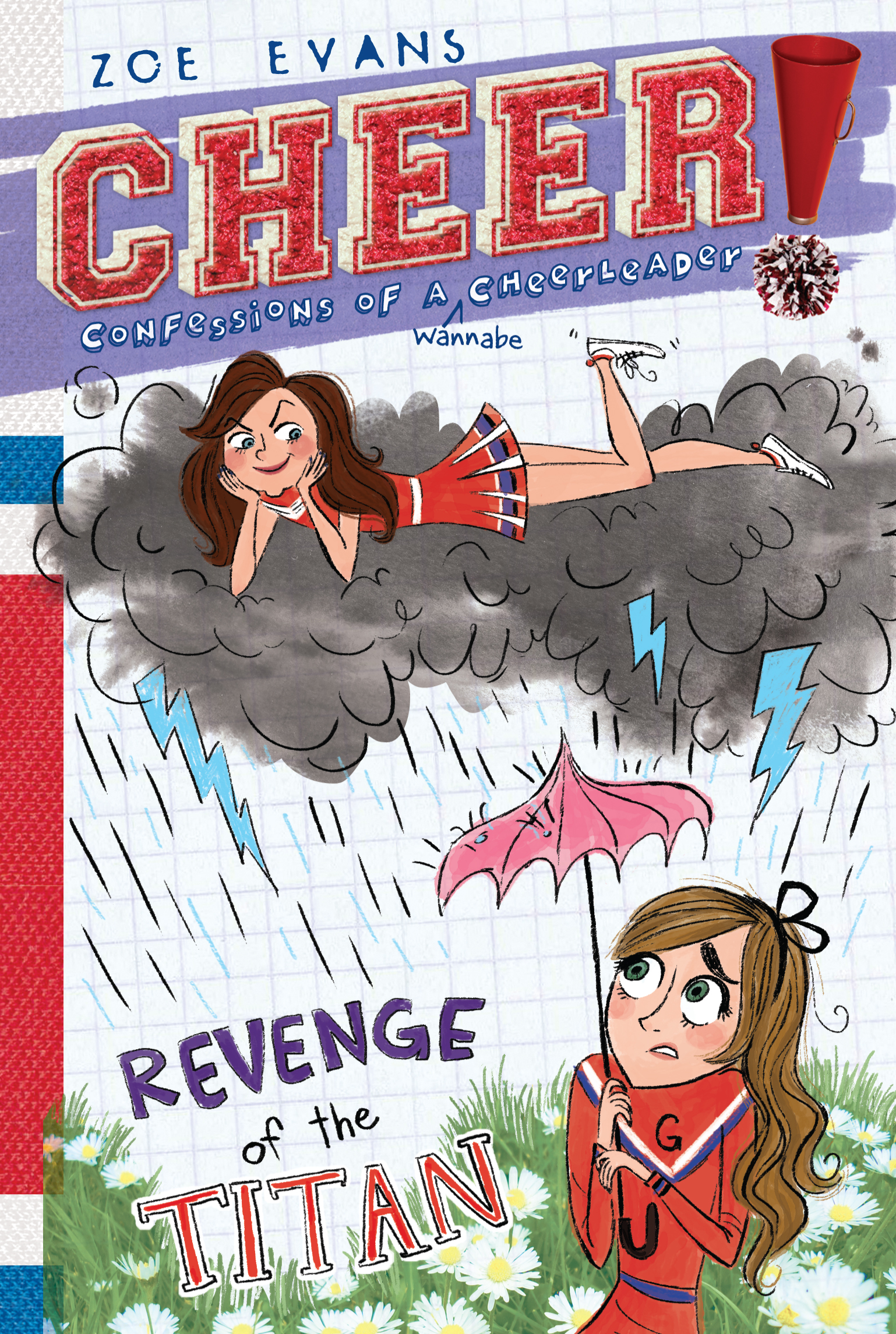 Revenge of the Titan

Book #5 of Cheer!
By Zoe Evans
Illustrated by Brigette Barrager

Revenge of the Titan

Book #5 of Cheer!
By Zoe Evans
Illustrated by Brigette Barrager

More books in this series: Cheer!