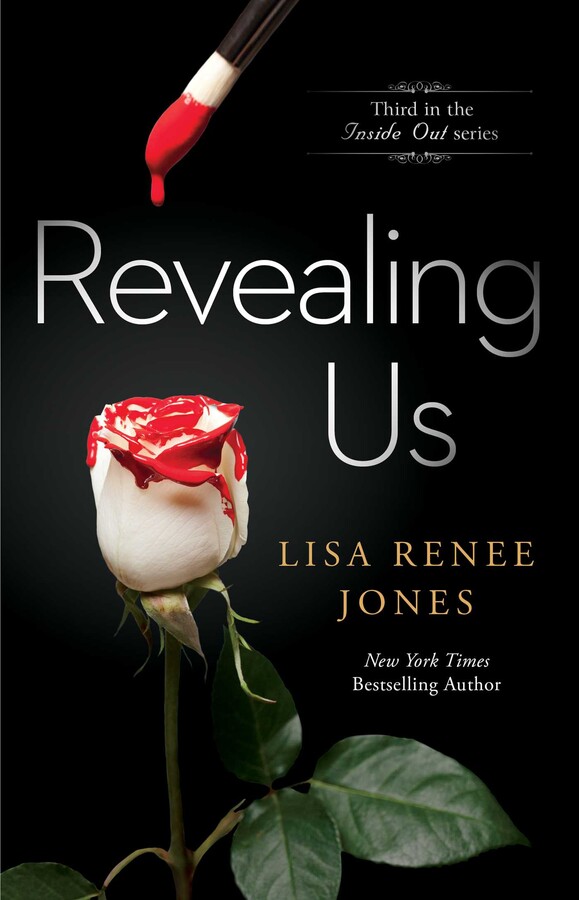 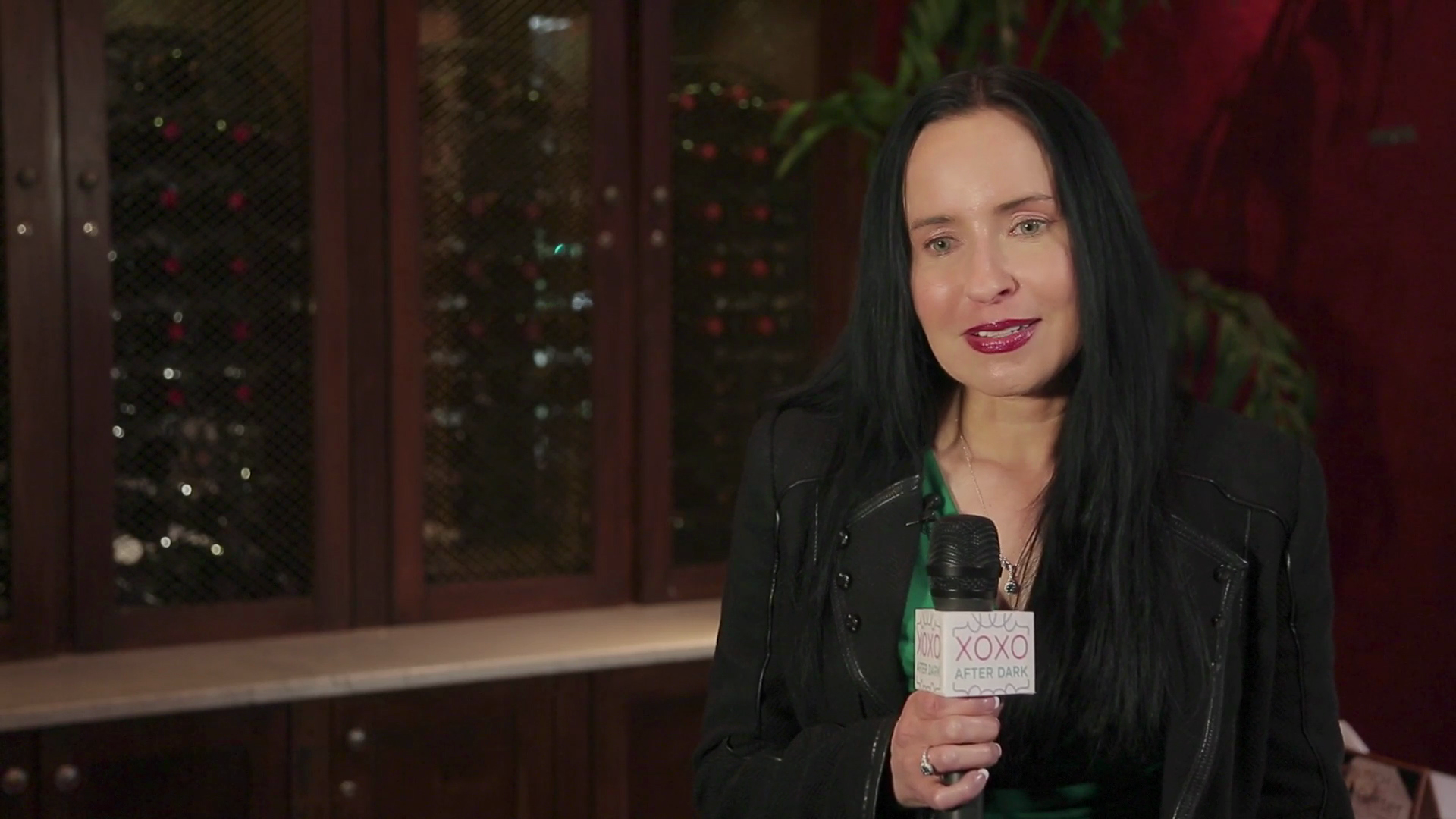 Lisa Renee Jones: What Are You Reading? 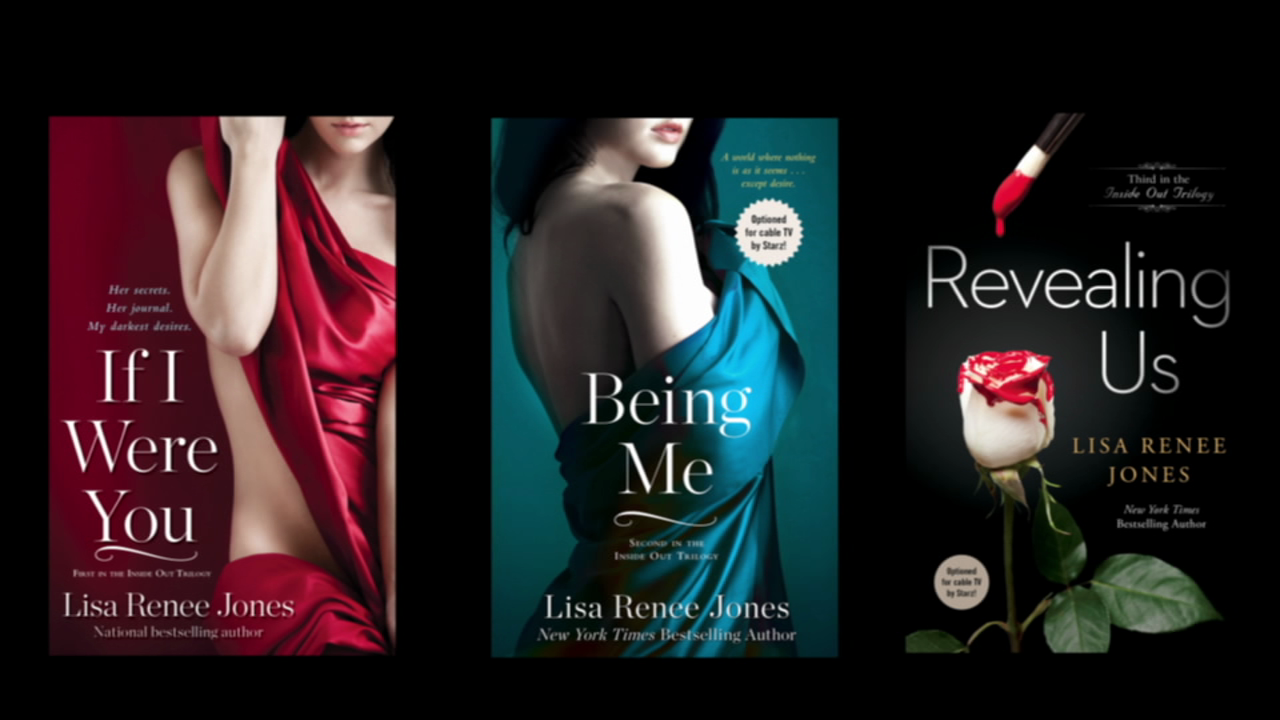 Book #8 of The Inside Out Series
By Lisa Renee Jones

Book #8 of The Inside Out Series
By Lisa Renee Jones

More books in this series: The Inside Out Series