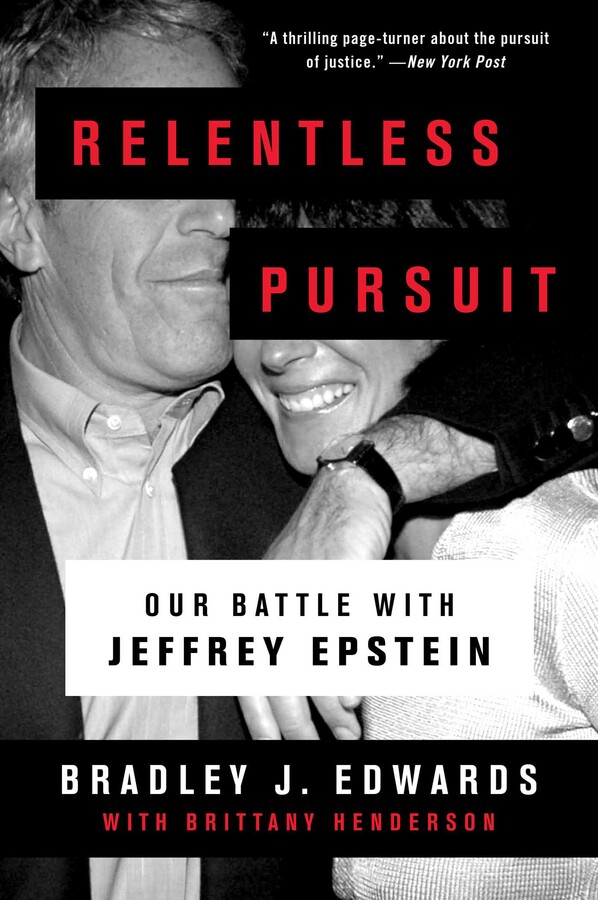 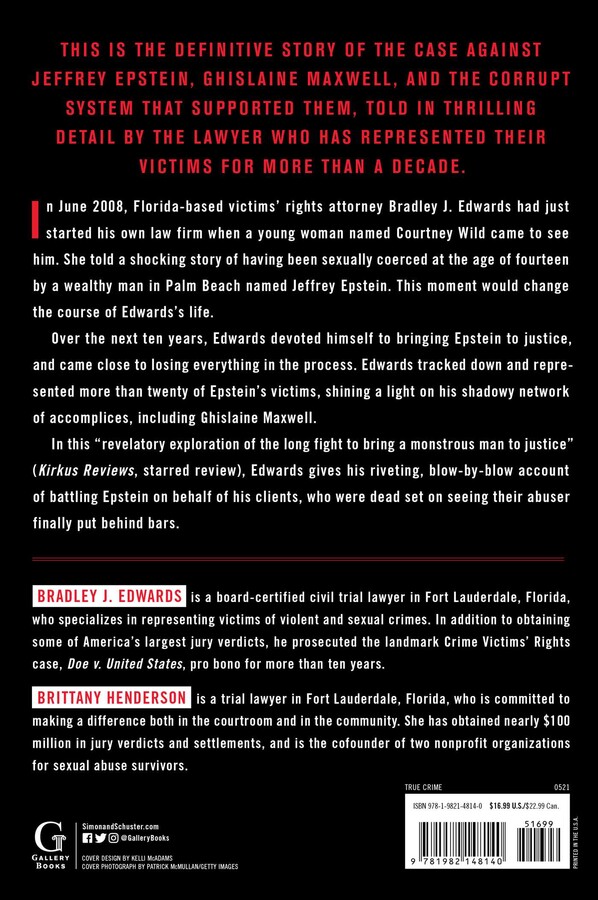 Our Battle with Jeffrey Epstein

Our Battle with Jeffrey Epstein