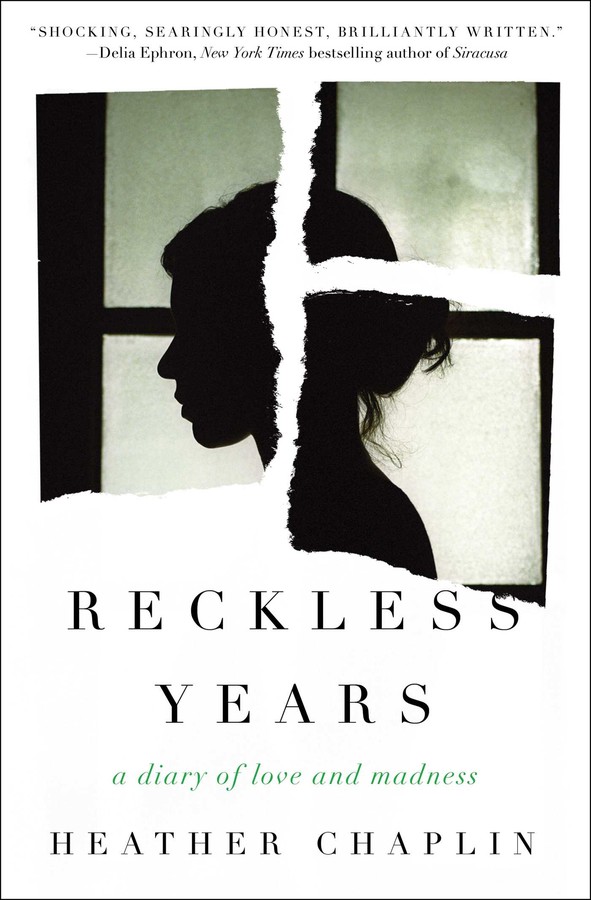 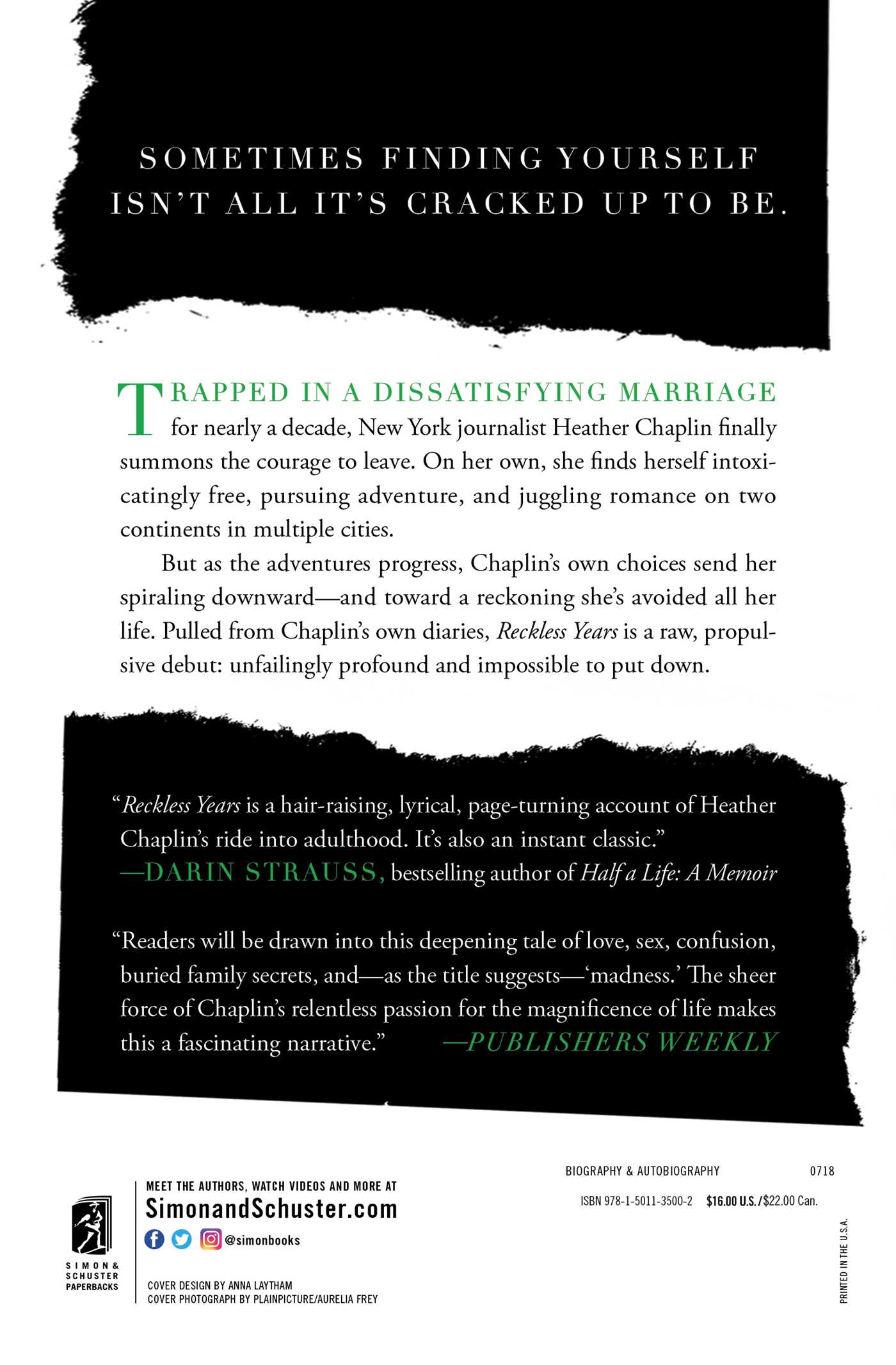 A Diary of Love and Madness

A Diary of Love and Madness