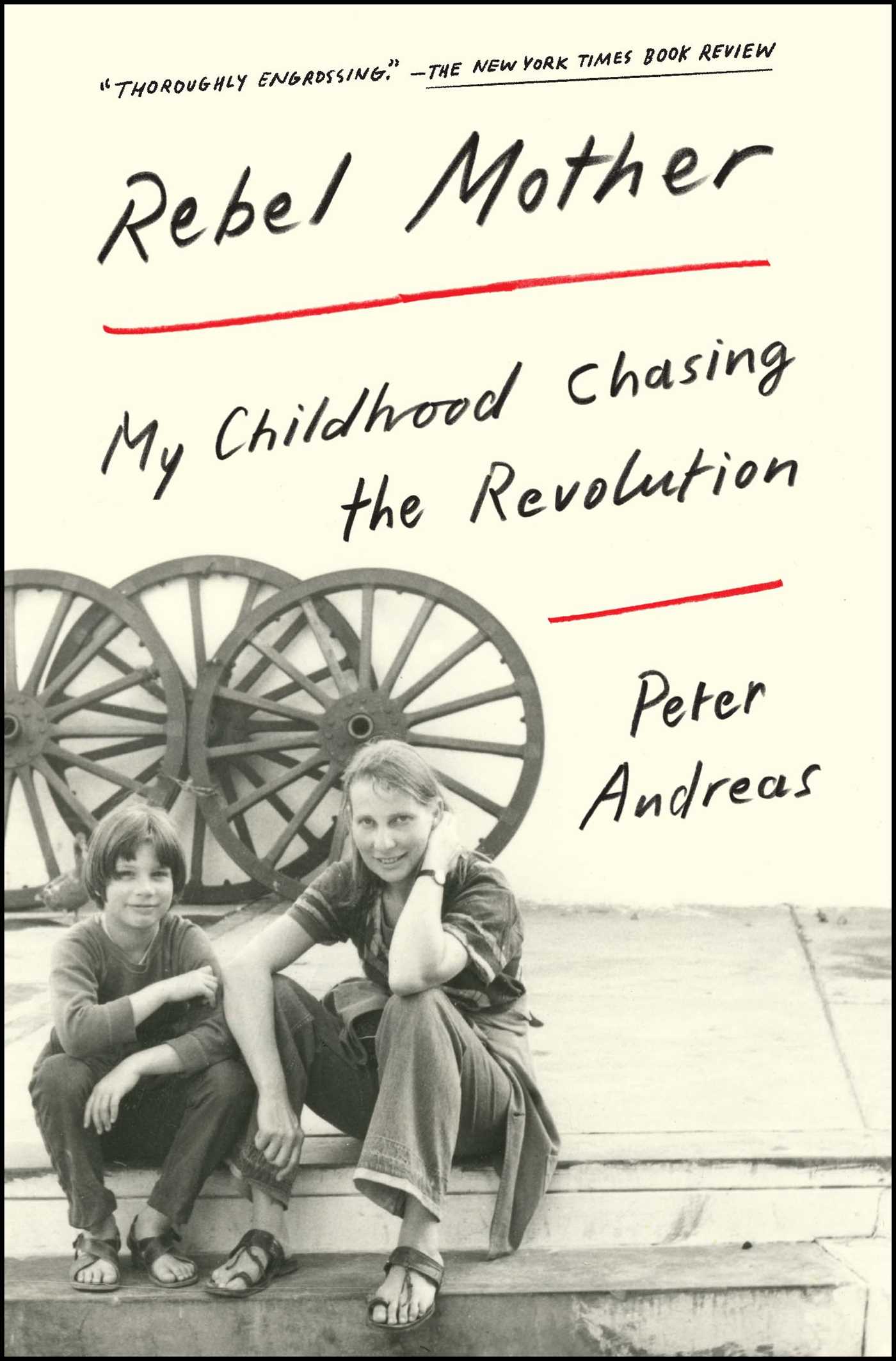 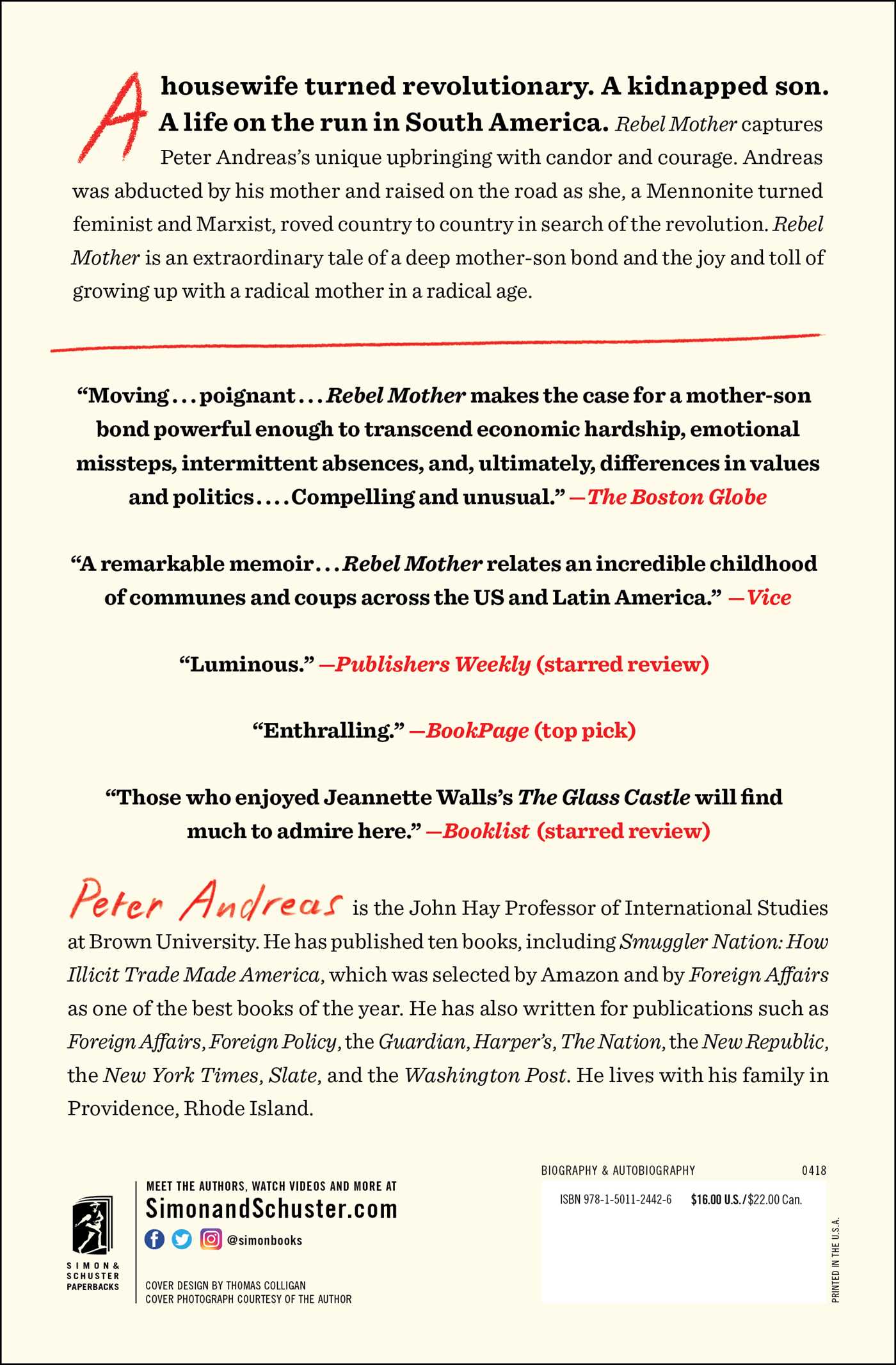 My Childhood Chasing the Revolution

By Peter Andreas
LIST PRICE $20.99
PRICE MAY VARY BY RETAILER

My Childhood Chasing the Revolution

By Peter Andreas
LIST PRICE $20.99
PRICE MAY VARY BY RETAILER