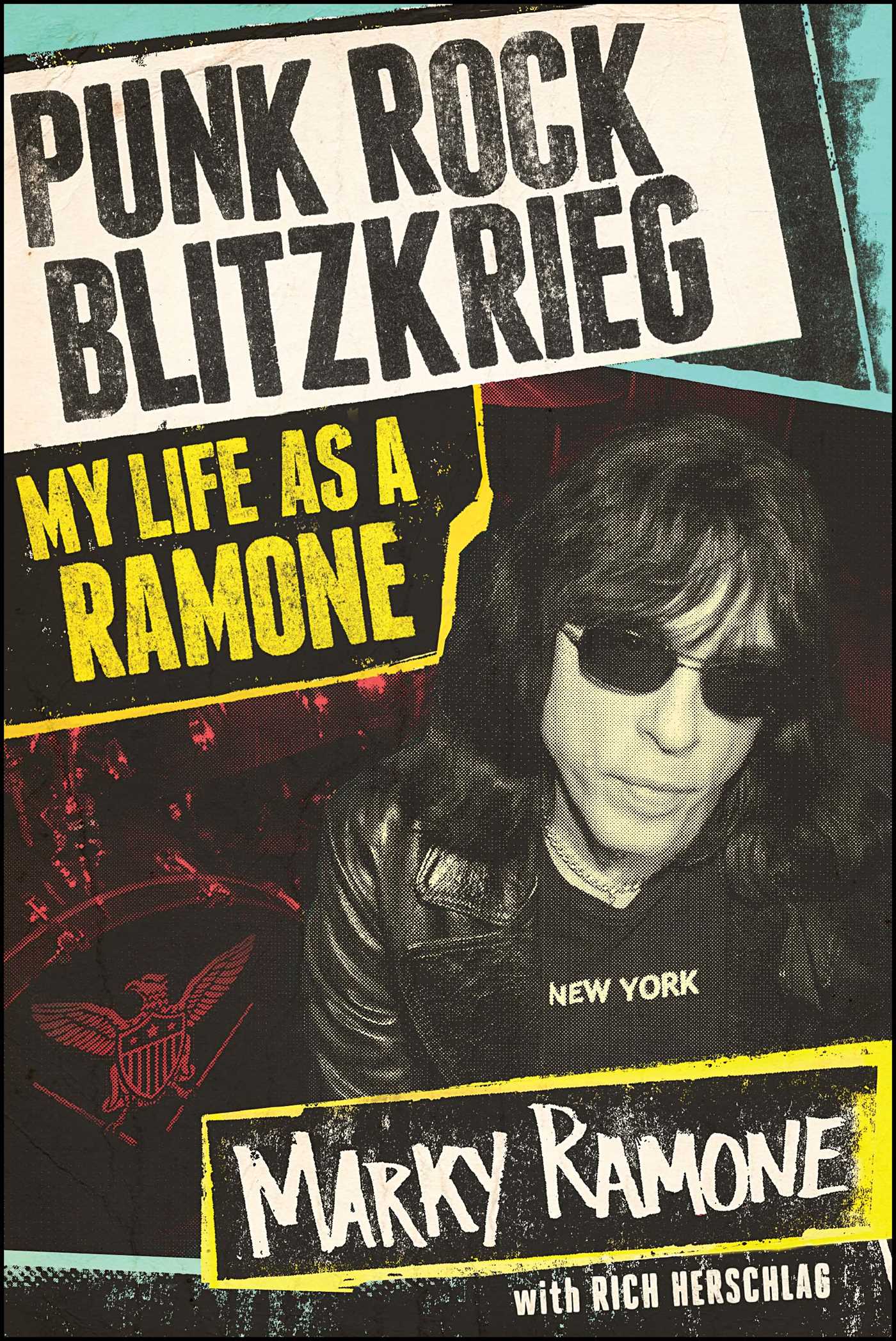 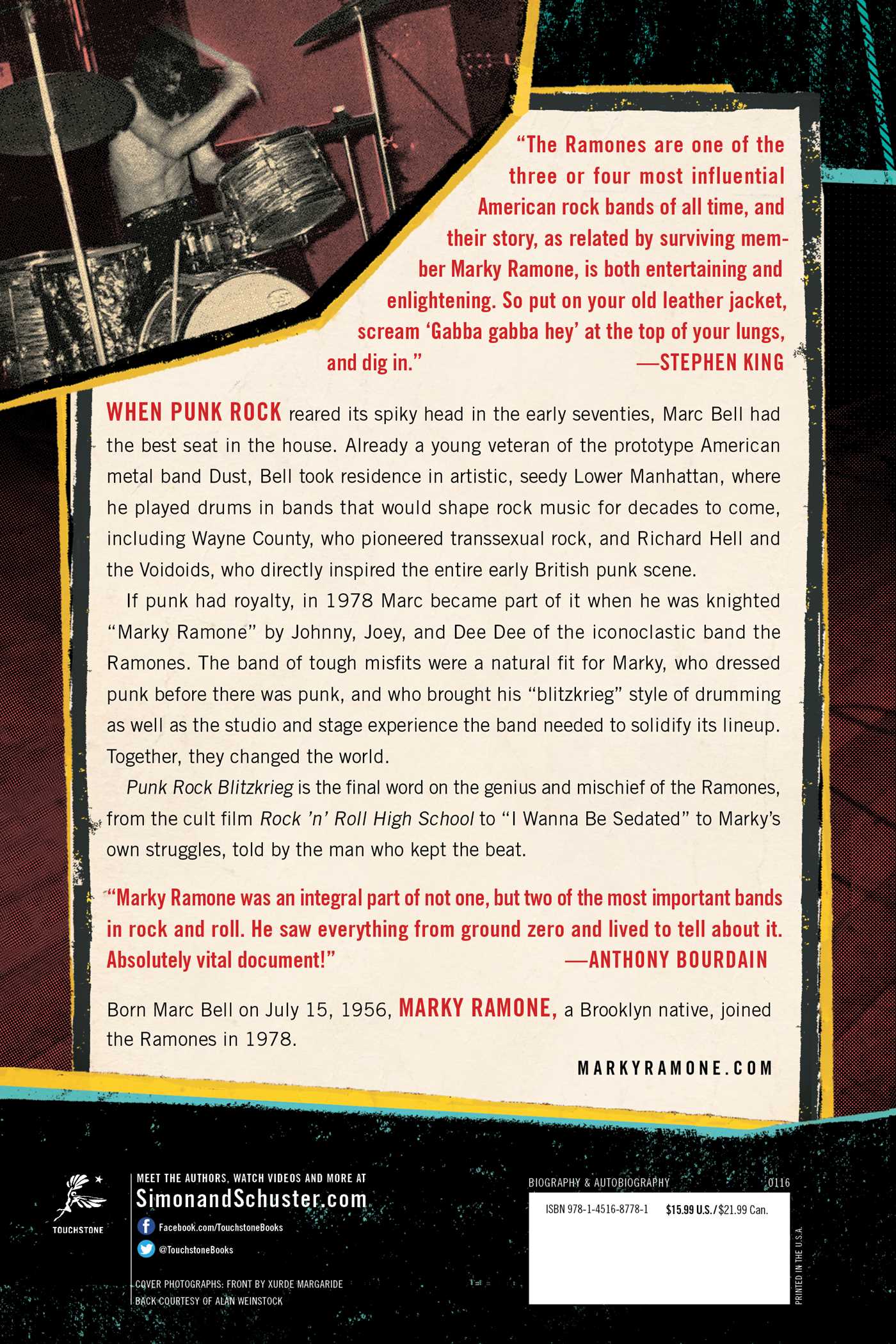 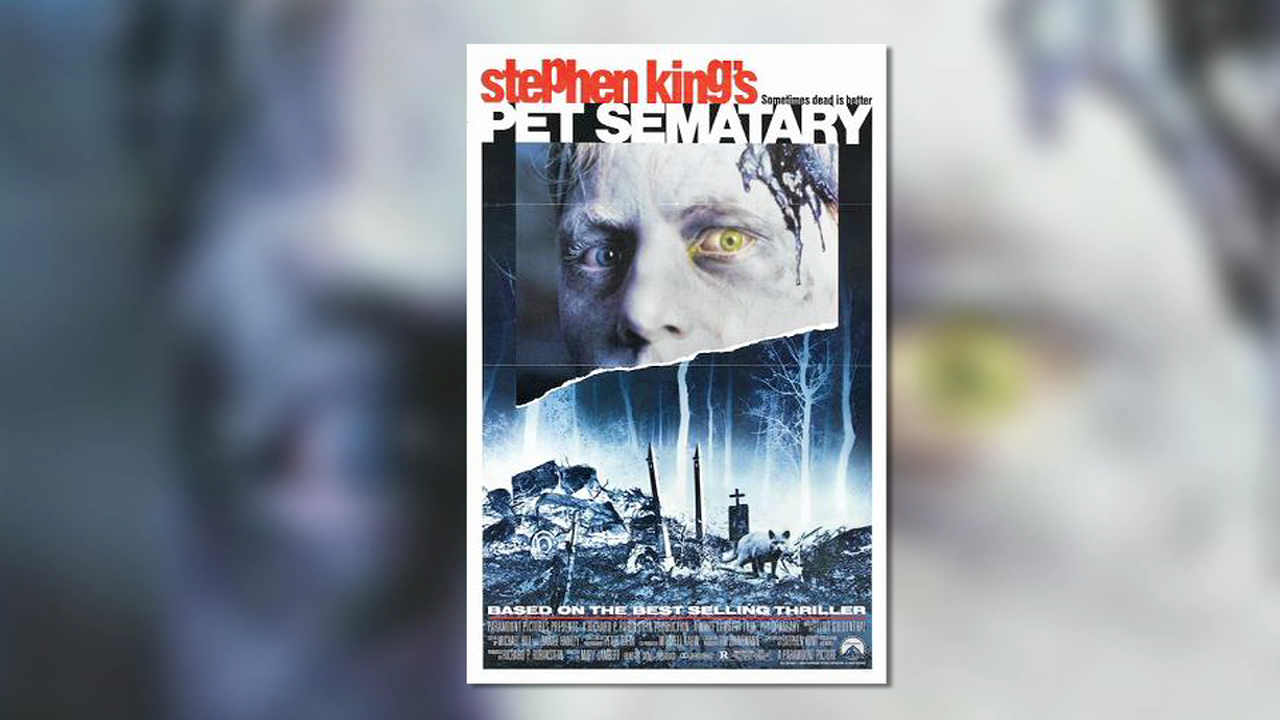 My Life as a Ramone

By Marky Ramone and Richard Herschlag
LIST PRICE $18.00
PRICE MAY VARY BY RETAILER

My Life as a Ramone

By Marky Ramone and Richard Herschlag
LIST PRICE $18.00
PRICE MAY VARY BY RETAILER