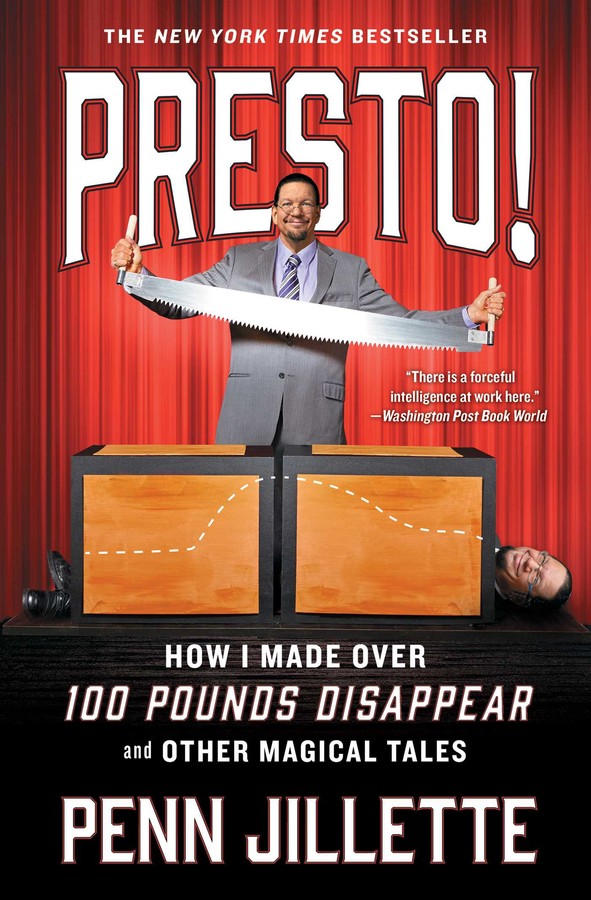 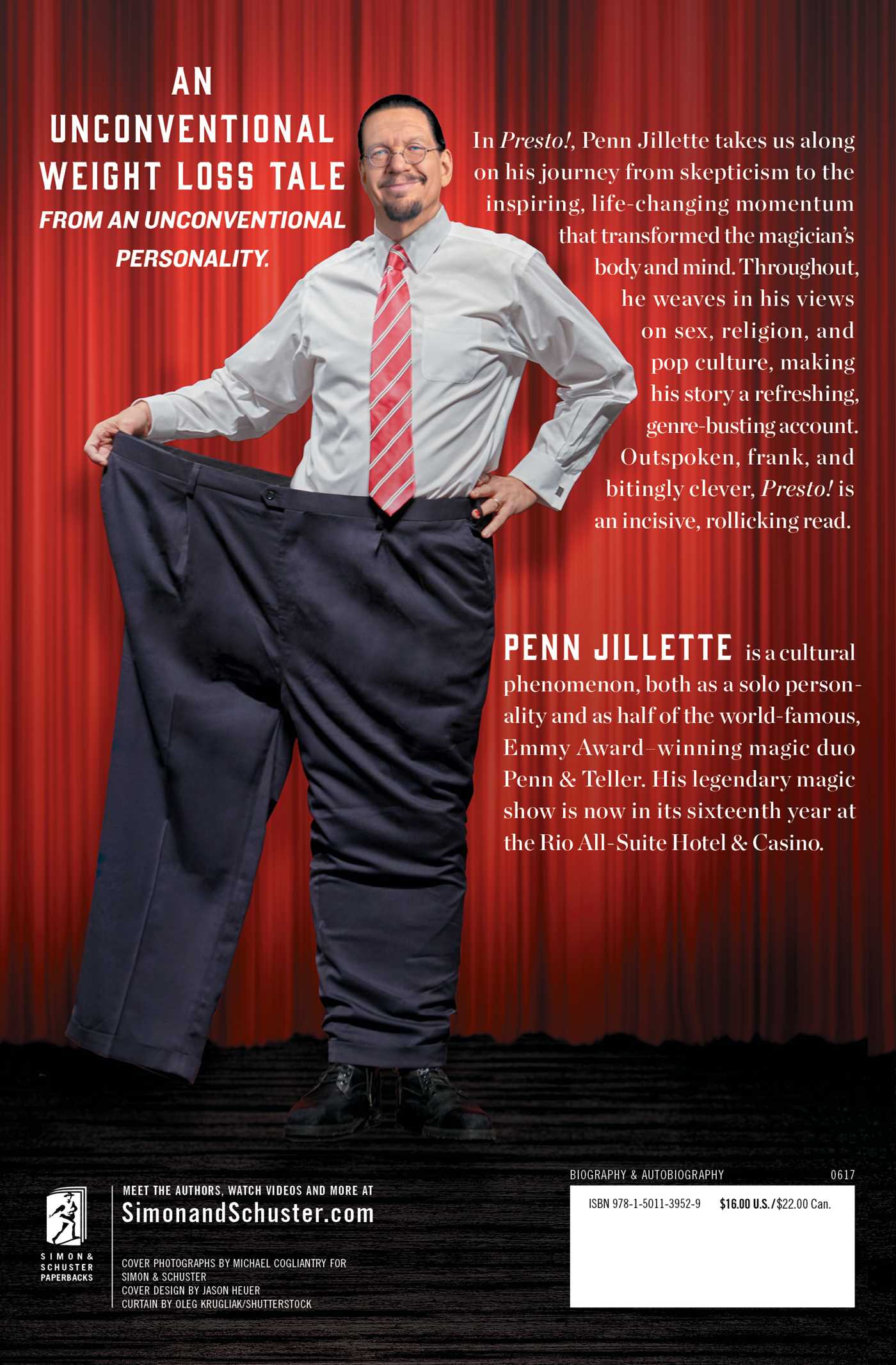 How I Made Over 100 Pounds Disappear and Other Magical Tales

How I Made Over 100 Pounds Disappear and Other Magical Tales