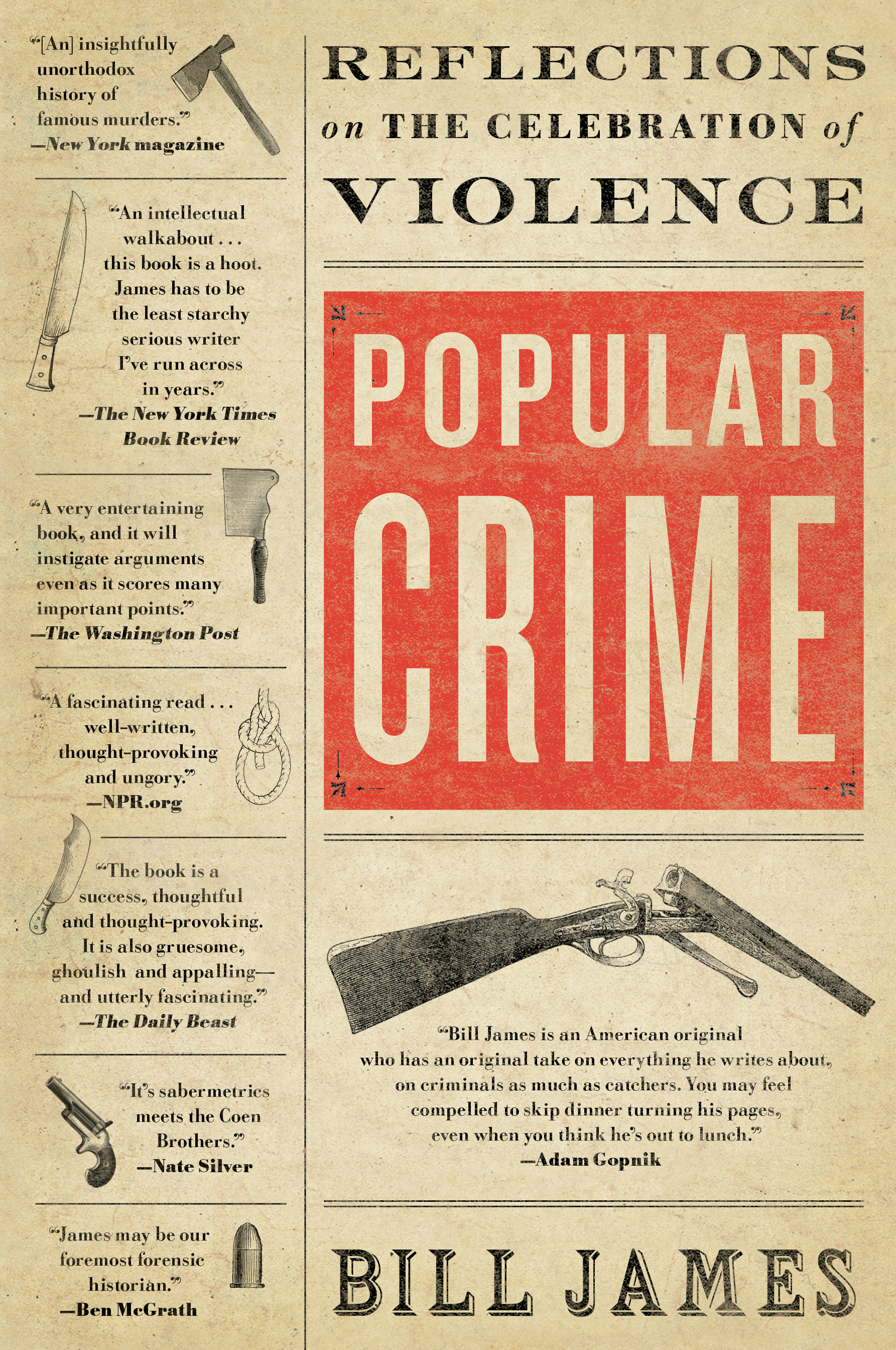 Reflections on the Celebration of Violence

By Bill James
LIST PRICE $20.99
PRICE MAY VARY BY RETAILER

Reflections on the Celebration of Violence

By Bill James
LIST PRICE $20.99
PRICE MAY VARY BY RETAILER