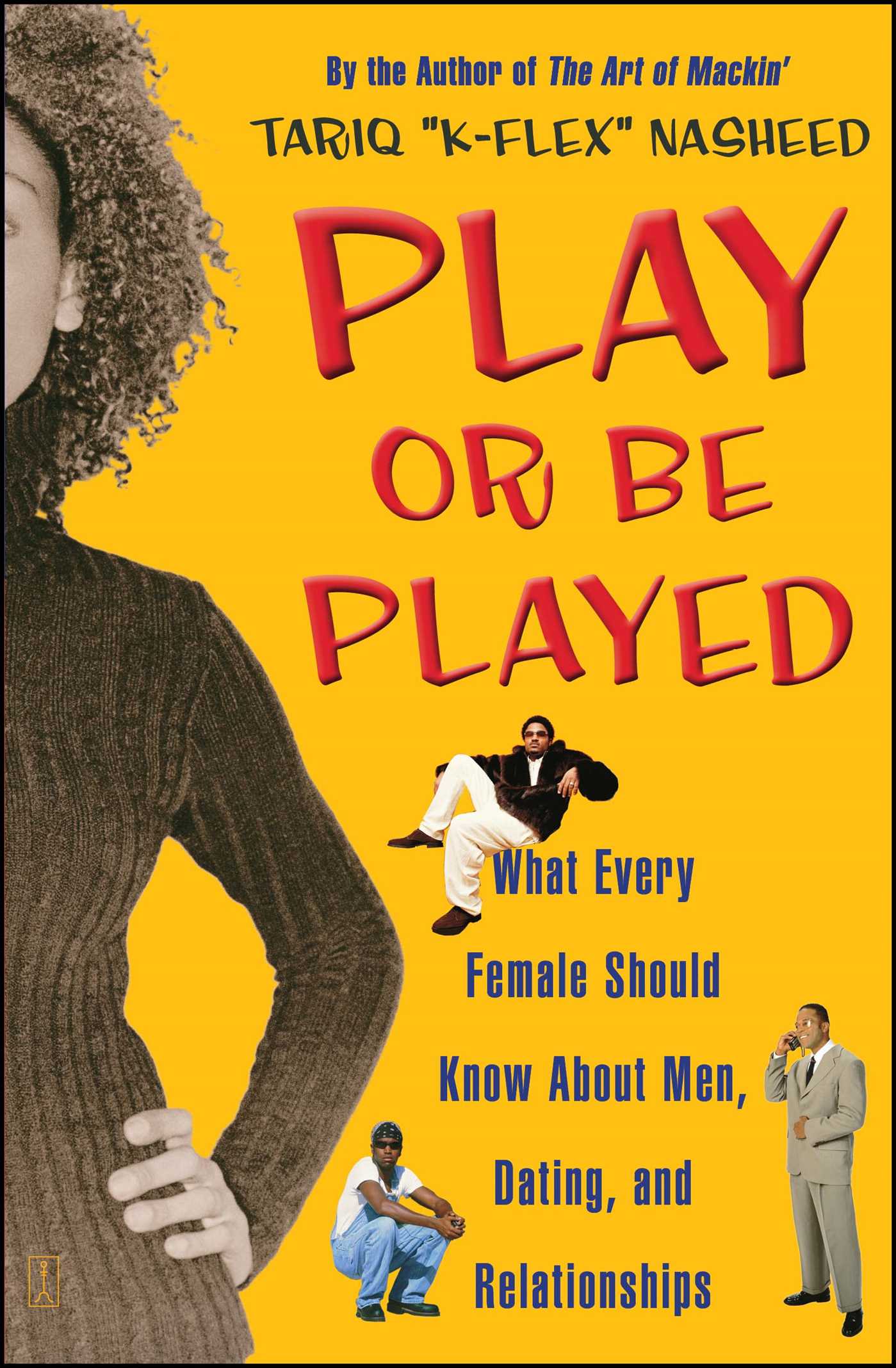 Play or Be Played

What Every Female Should Know About Men, Dating, and Relationships

Play or Be Played

What Every Female Should Know About Men, Dating, and Relationships