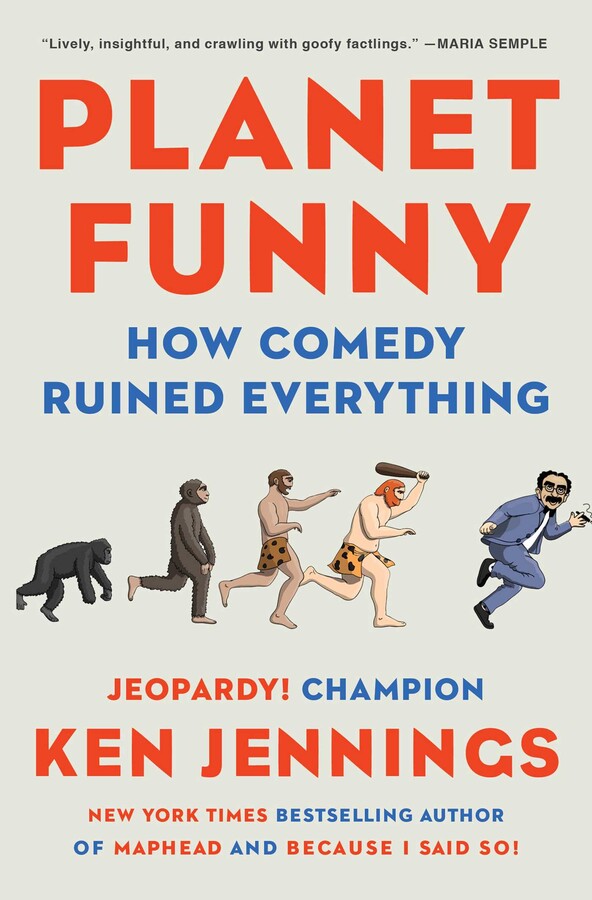 How Comedy Took Over Our Culture

How Comedy Took Over Our Culture