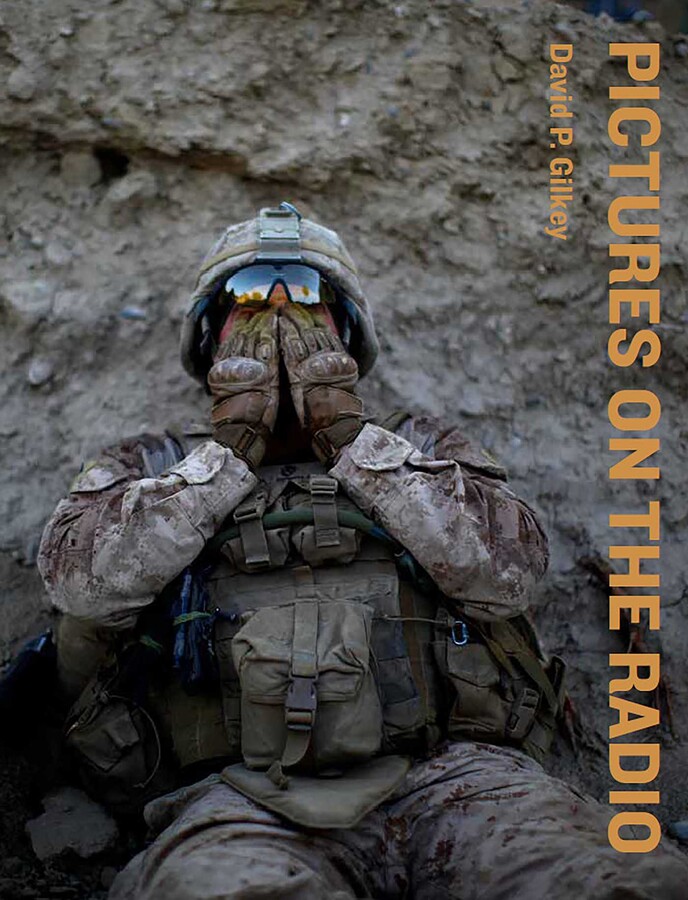 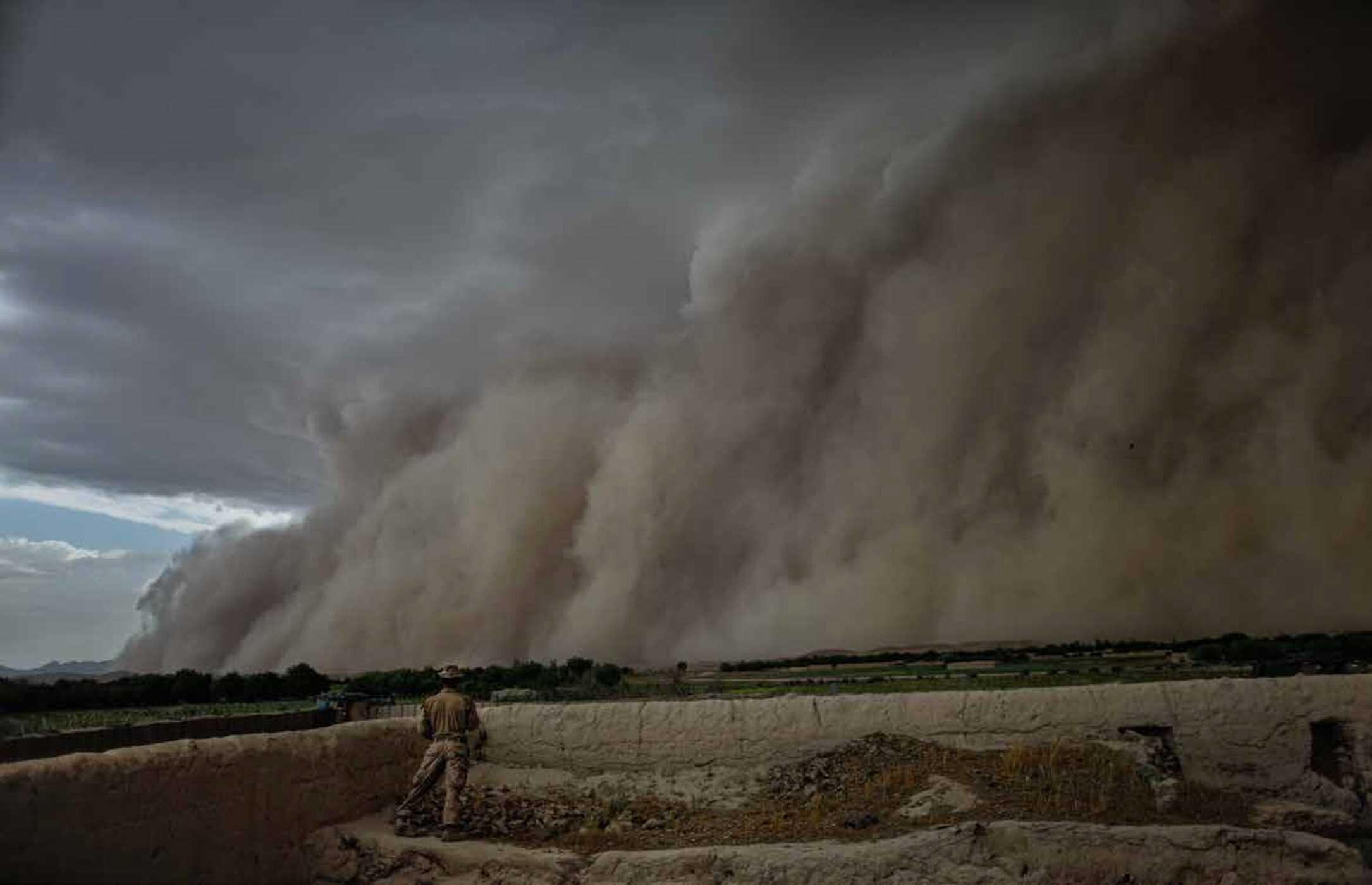 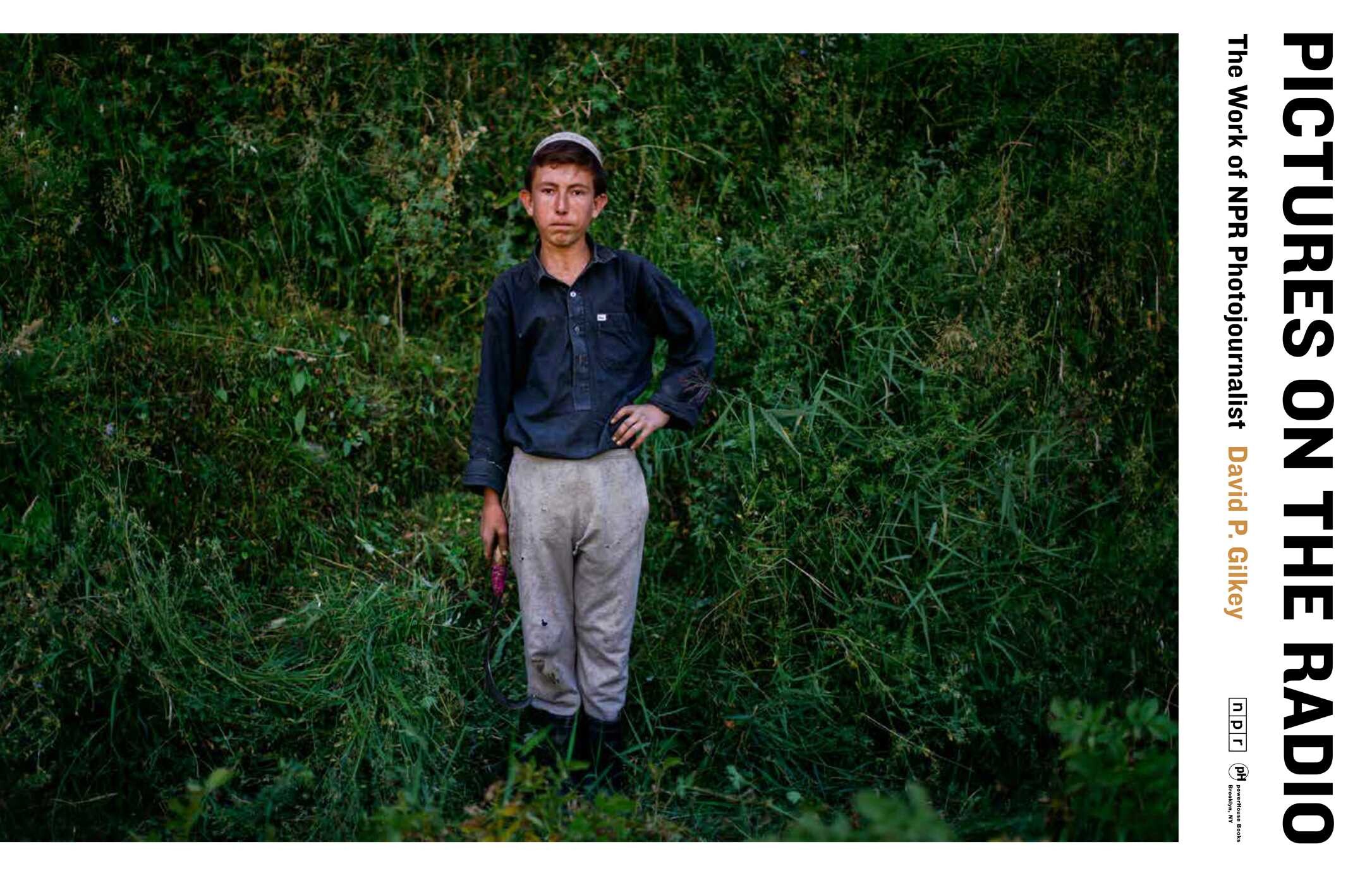 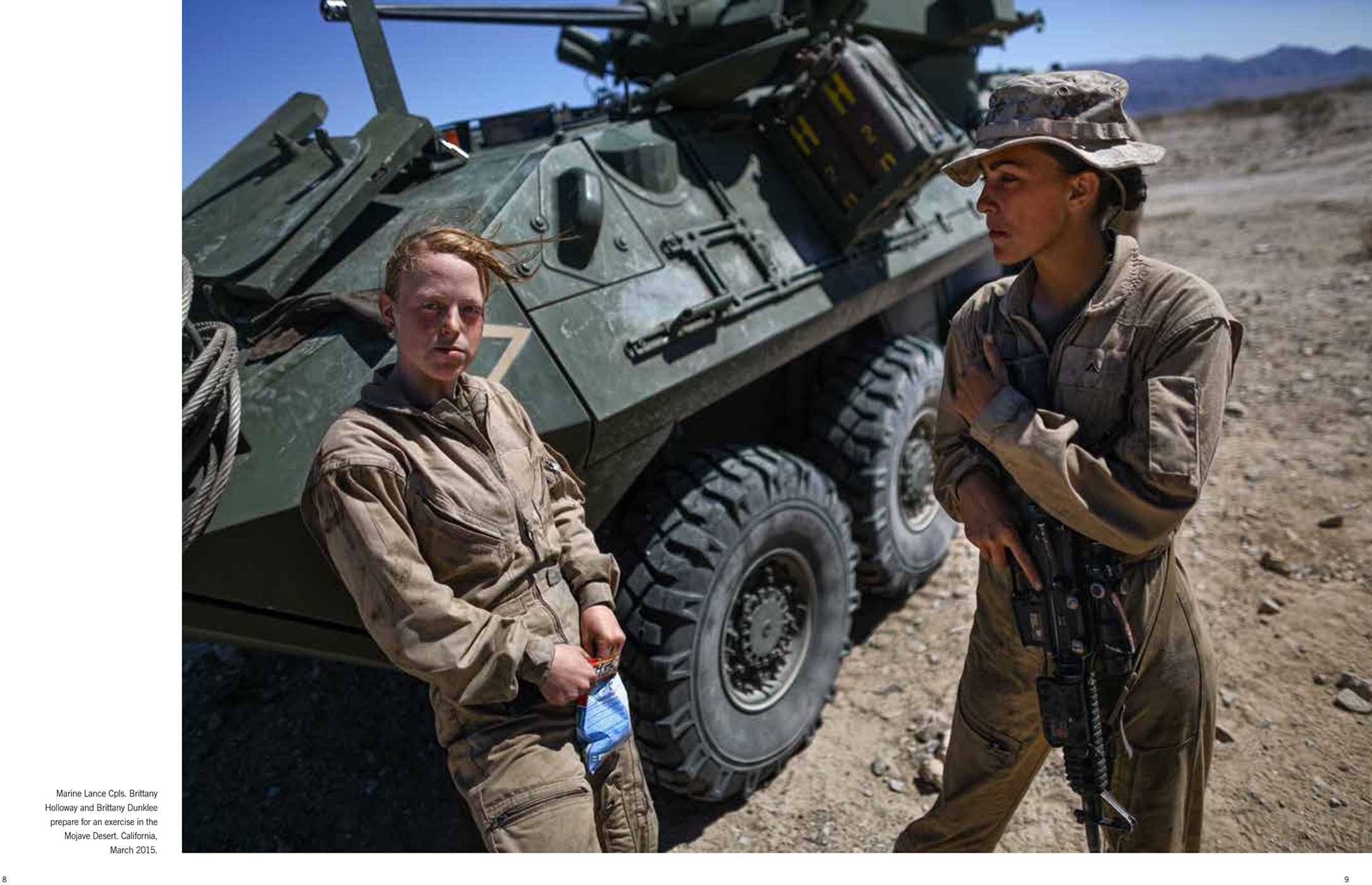 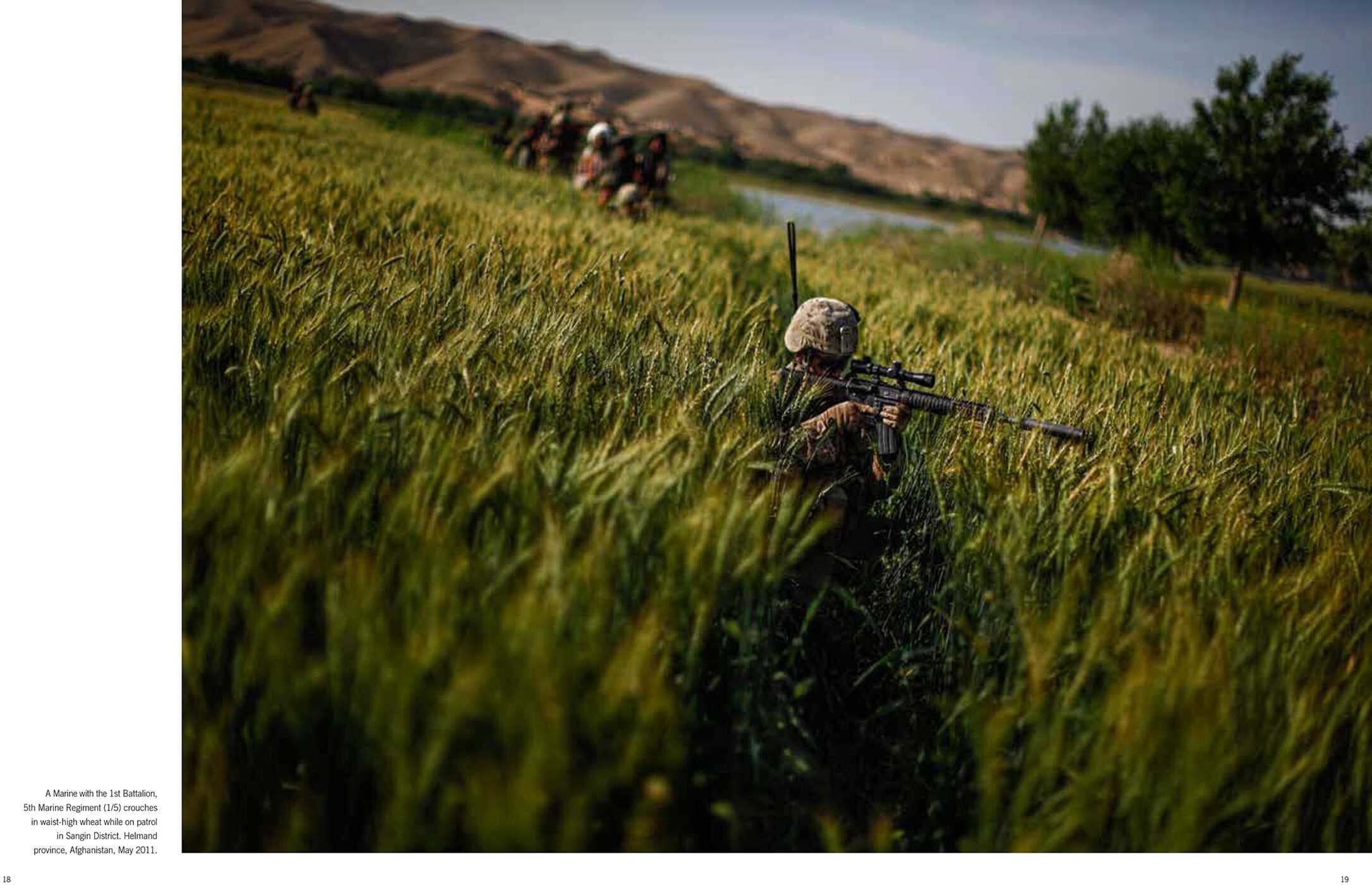 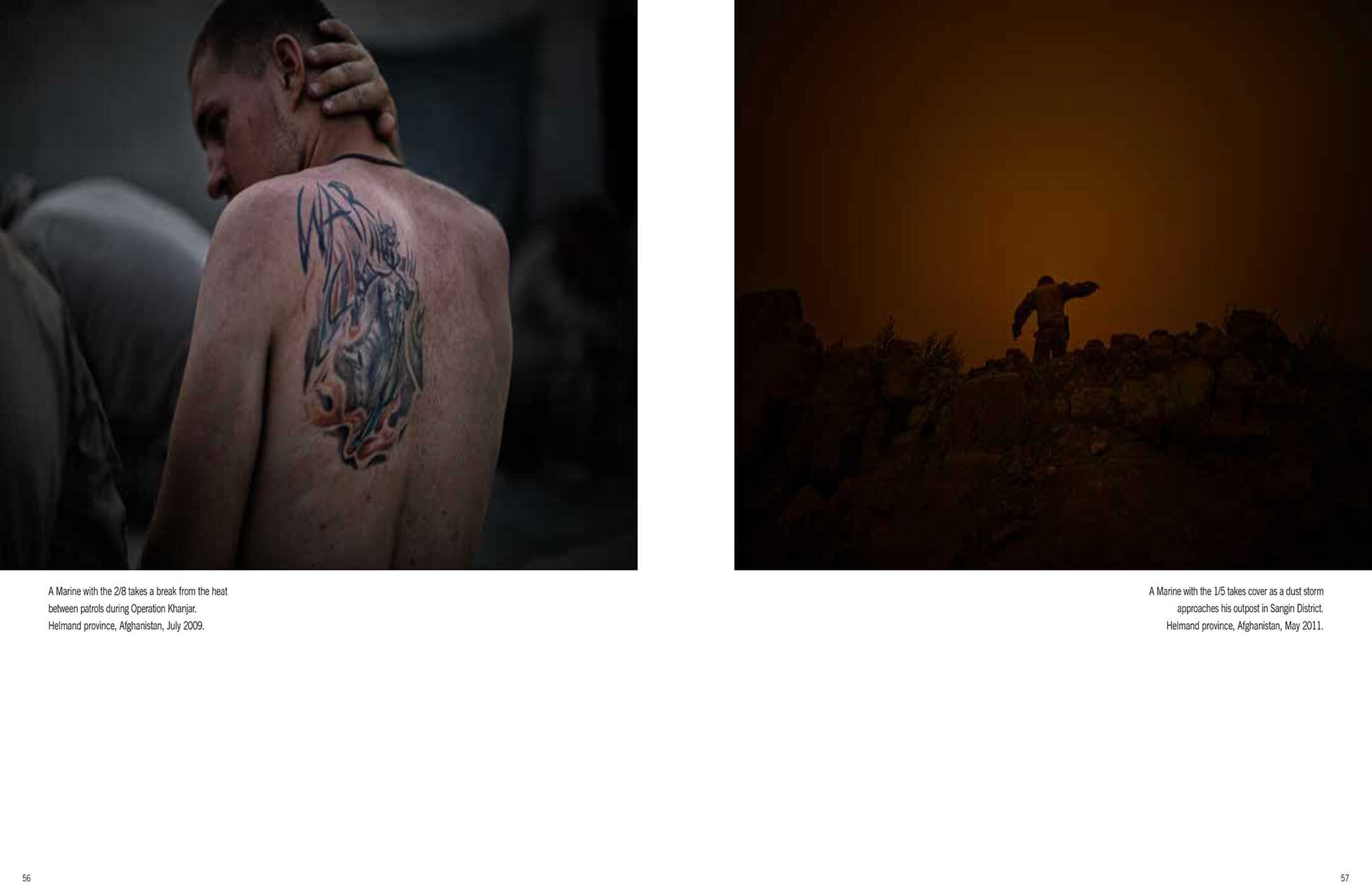 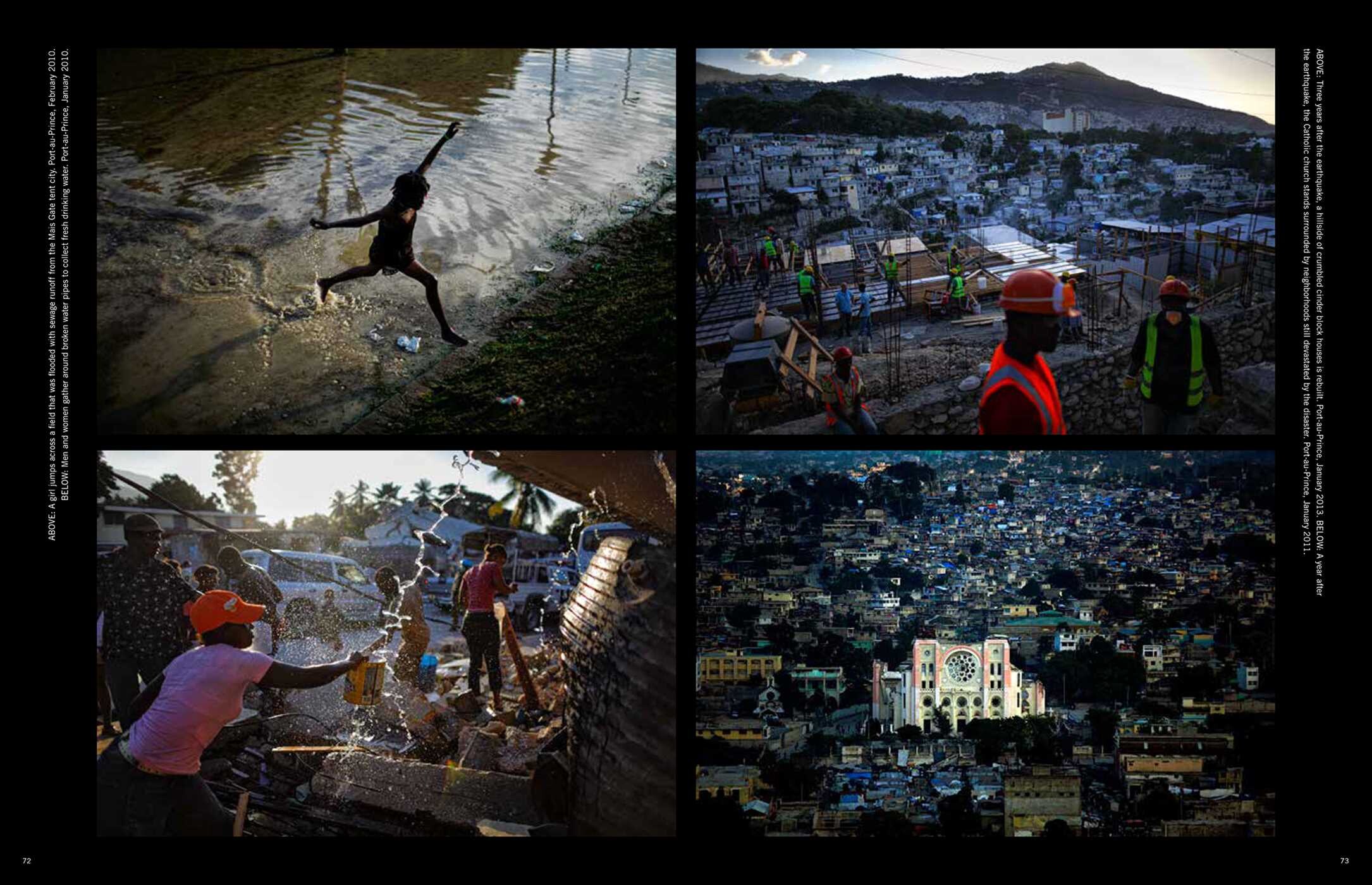 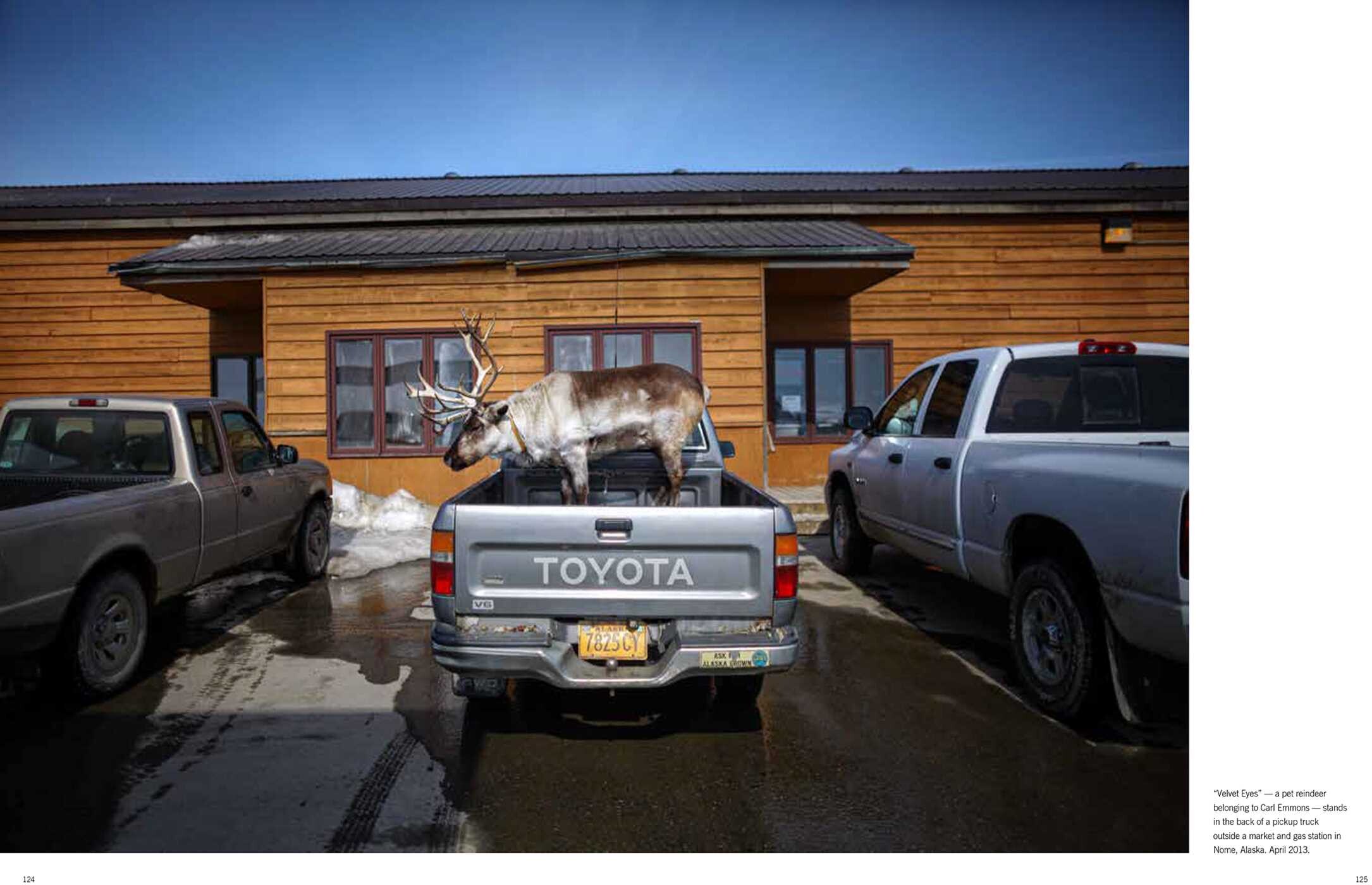 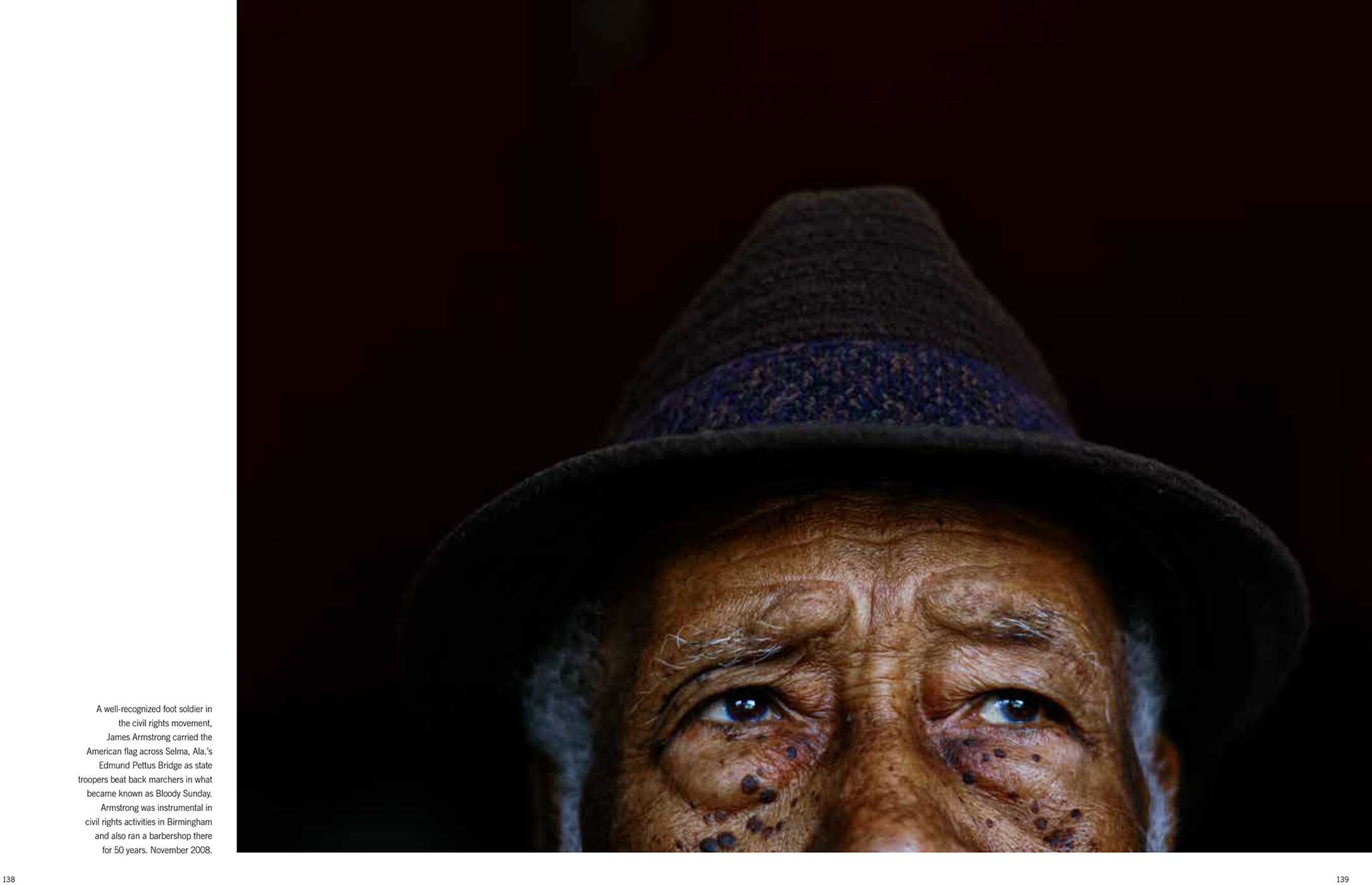 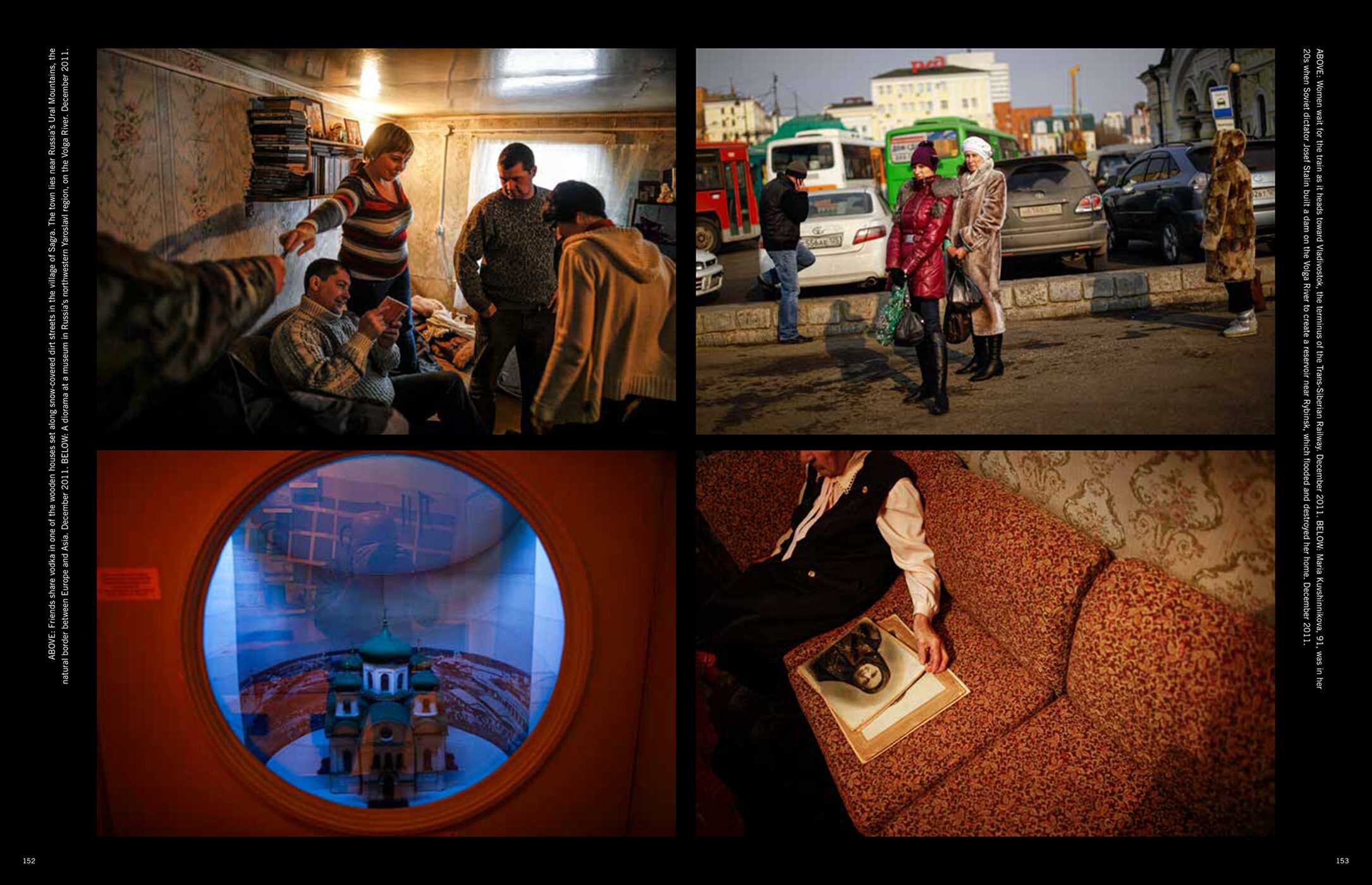 Pictures on the Radio

PICTURES ON THE RADIO compiles the work of David Gilkey, a celebrated conflict photographer who helped NPR bring vivid life to big and small stories with global impact. Known for chronicling pain and beauty in war and conflict, he was on assignment in Helmand, Afghanistan in 2016 when he and NPR's Afghan interpreter, Zabihullah Tamanna were killed by a Taliban ambush of their convoy. Considered one of the best photojournalists in the world, his death made headlines around the country and the globe.

The nine chapters in PICTURES ON THE RADIO include photographs from assignments in Afghanistan, Haiti, and Gaza covering war, natural disasters, and political strife, but also a surreal journey on the tran-Siberian railroad, a voyage down the Ganges, and coverage of American war-veterans showcasing Gilkey's range as a photojournalist whose work captured the strength and fragility of our humanity and our planet. An essay by NPR correspondents-includingJason Beaubien, Ari Shapiro, David Greene, Julie McCarthy, and Eric Westervelt-whoaccompanied David on assignment introduces each chapter of award-winning photographs and an afterword by Alyda Gilkey paints a portrait of the man behind the camera.

PICTURES ON THE RADIO continues David Gilkey's lifelong mission of connecting Americans to the frontlines far beyond their shores. The drama, beauty and dignity of his subjects continue to move the heart and the conscience.

"David's images captured a breadth of truths across the world and showed the humanity of those he photographed, even under the most difficult circumstances."

"The highest praise I can give is that his work portrays a brutally honest account of life on the front-line. Not just by capturing the intensity of fighting and the horror of when it goes wrong but also the humour and mundanity."

"David knew how to make the familiar seem new, and the foreign recognizable. He snapped big, amorphous concepts like climate change, immigration, and war into sharp, personal focus. Each image in this book is like a dot in a pointillist panorama, reminding us of who we are and what we share in common with the people David saw through his camera lens."

"David's fiercely beautiful photographs capture a world where smiles can be rare and edged with pain; where dignity must be retrieved from the dust; where death has just left the room. Yet even his most disquieting pictures contain a certain tenderness, because David was tender. Also wildly funny, a teller of stories, a non-sufferer of fools, a tough guy with a big heart. He left behind a breathtaking trove of images that, far into the future, will prevent us-as David intended-from looking away."

"We lost David in 2016. One of the world's finest photo-journalists, he became another victim of a conflict he had spent years documenting. Through this collection of unforgettable images, however, readers can get a glimpse into the unique mind of this committed, charismatic photographer. With a goofy laugh, a lip full of tobacco and an ornery refusal to stick to conventions, David beat his own path across this planet. He was determined to share the beauty, the horror and the sheer complexity of this world with the readers back home. His photography is the work of an astute observer absolutely dedicated to his profession."

"I was not prepared for this book. It’s really that simple; the book is that good. The richness of detail and the depth of exploration I admire in the radio broadcasts are here, too. Every image is a act of insight."

"Pictures on the Radio continues David Gilkey’s lifelong mission of connecting Americans to the frontlines far beyond their shores."

Pictures on the Radio