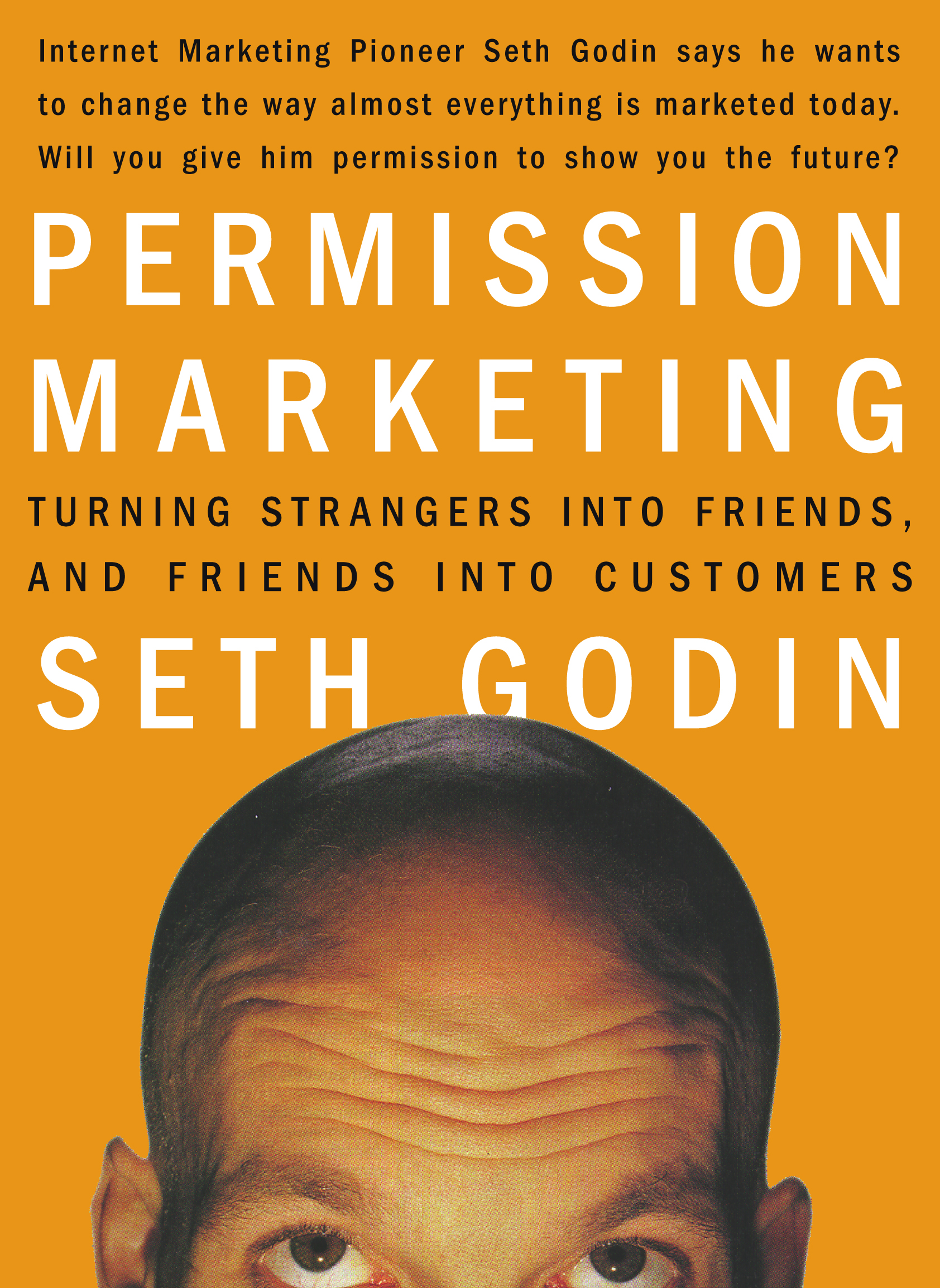 Turning Strangers Into Friends And Friends Into Customers

Turning Strangers Into Friends And Friends Into Customers