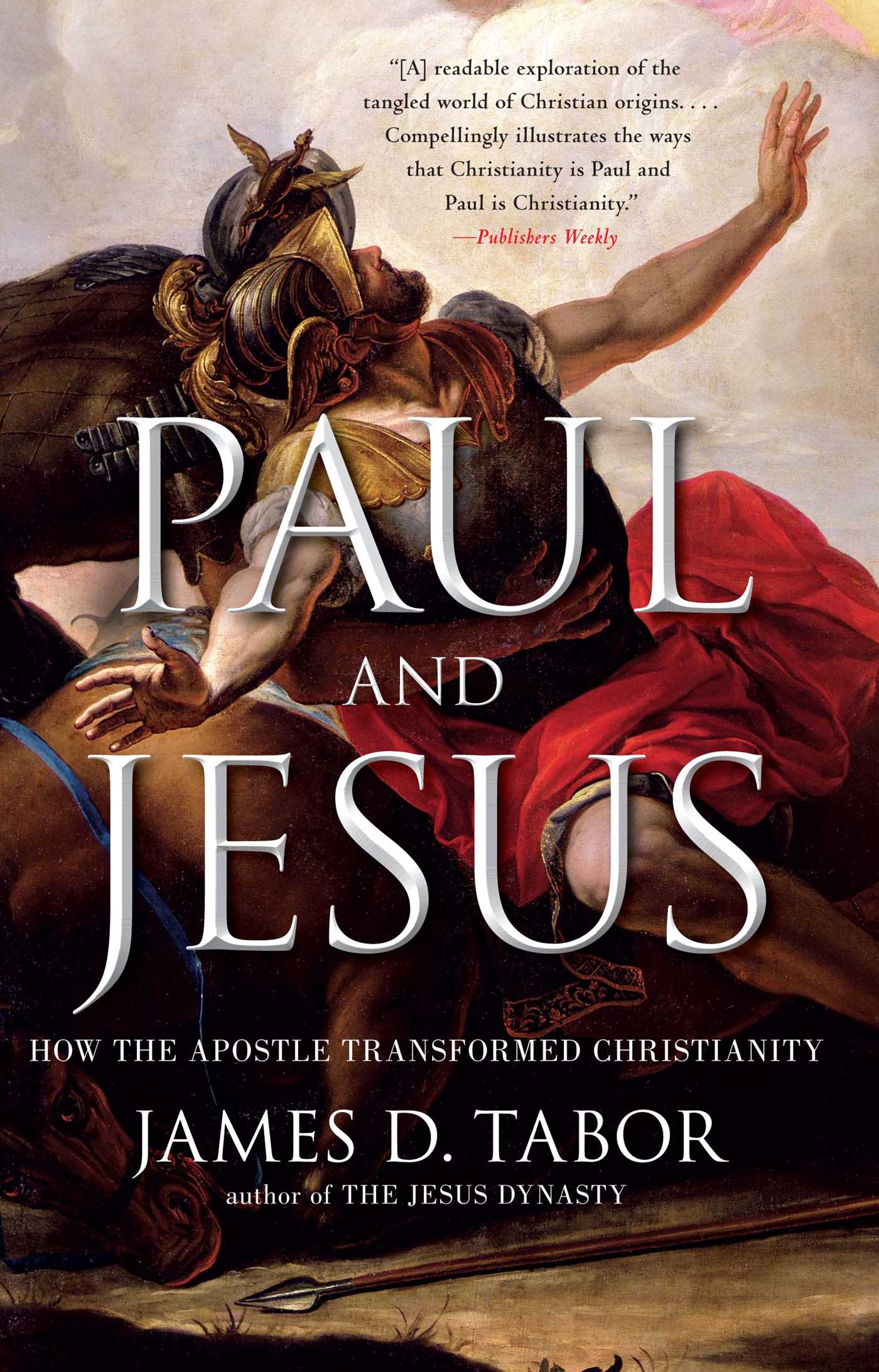 How the Apostle Transformed Christianity

How the Apostle Transformed Christianity