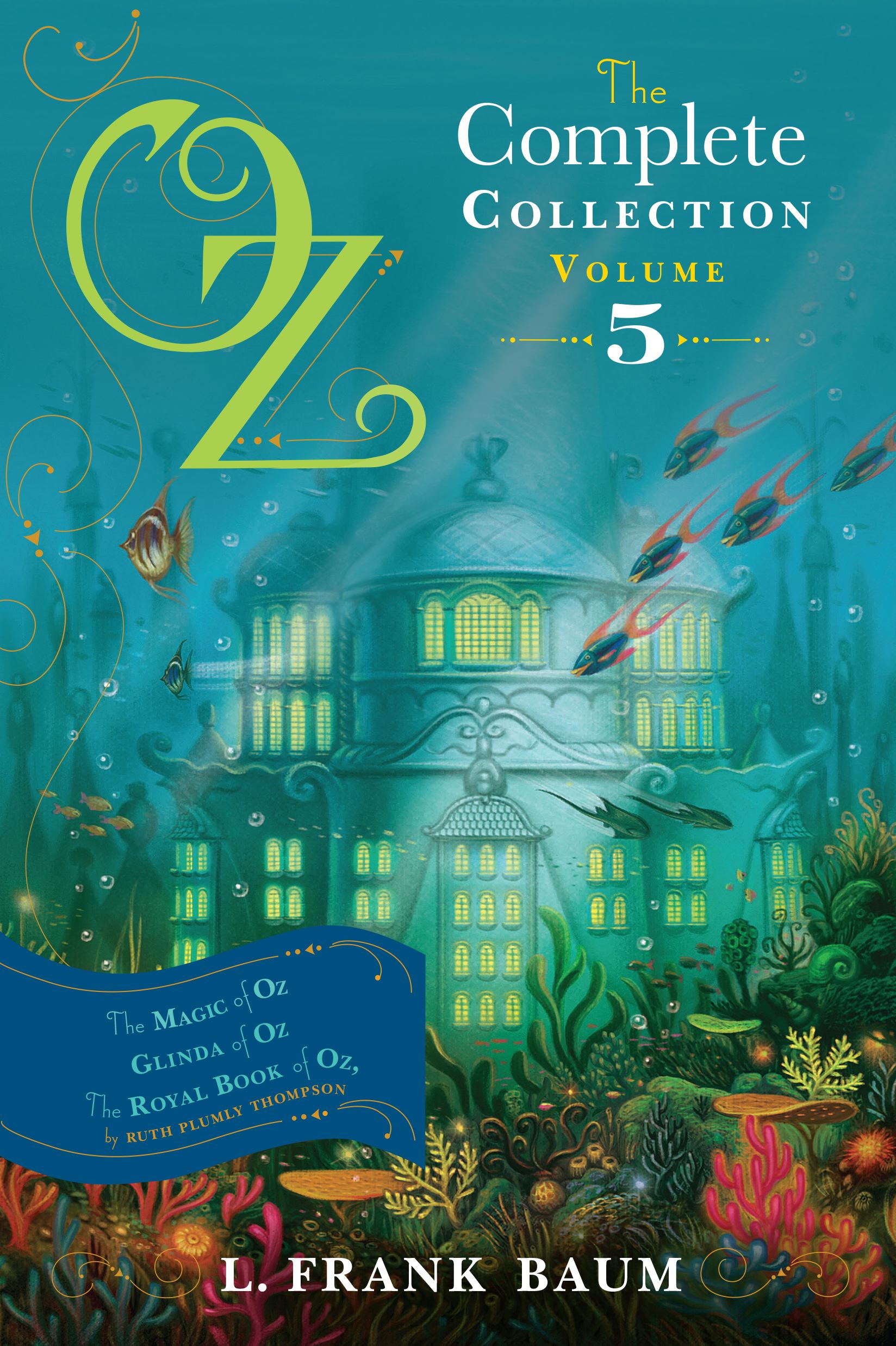 The Magic of Oz; Glinda of Oz; The Royal Book of Oz

The Magic of Oz; Glinda of Oz; The Royal Book of Oz

More books in this series: Oz, the Complete Collection