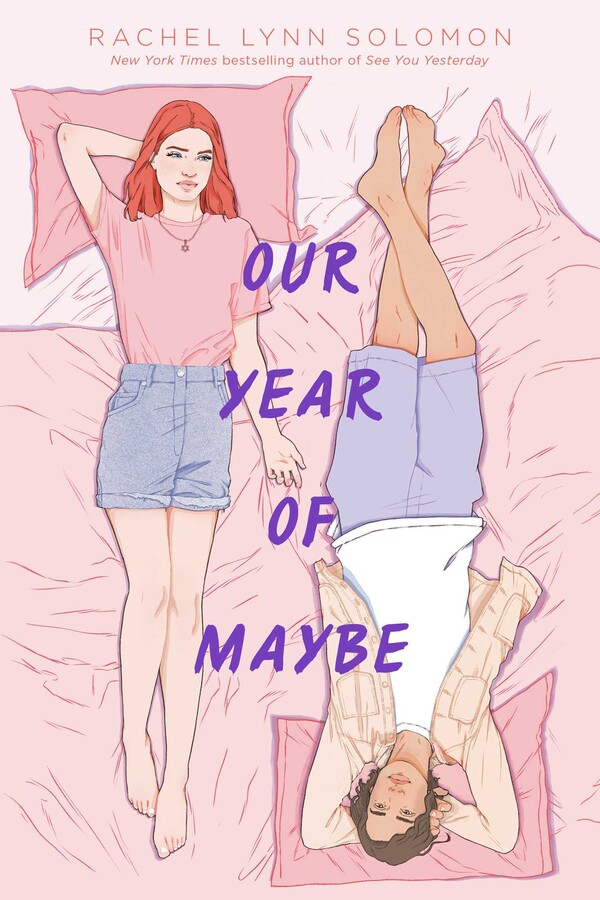 Our Year of Maybe

Our Year of Maybe