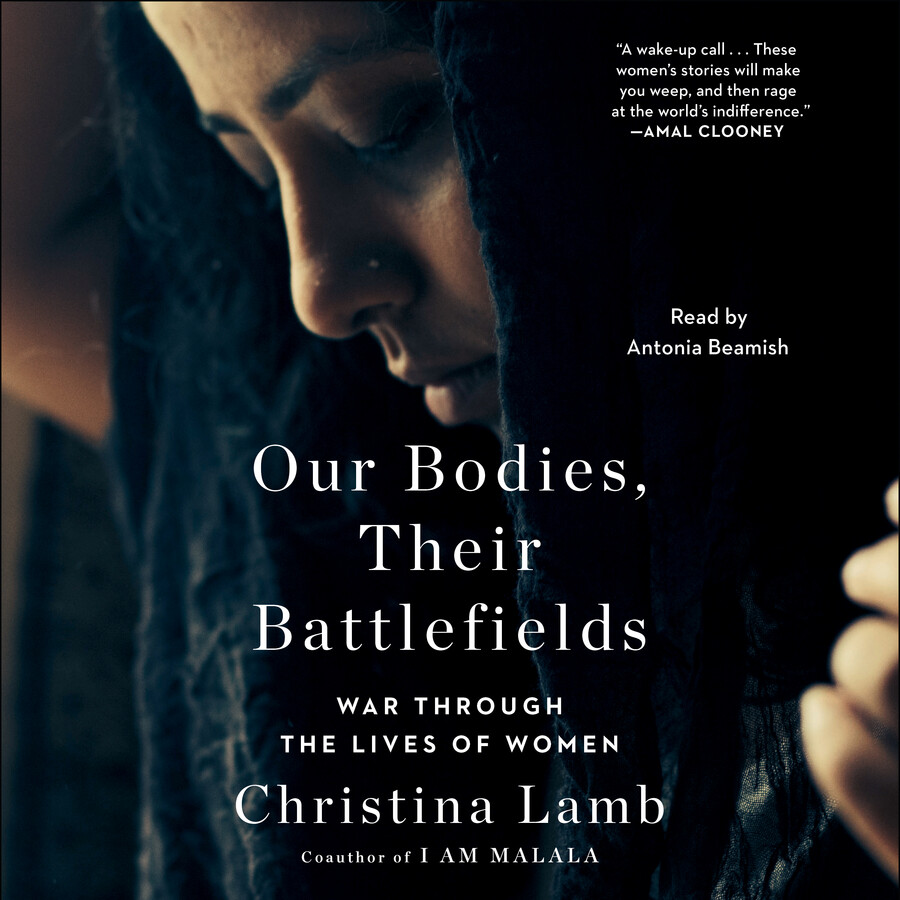 Our Bodies, Their Battlefields
By Christina Lamb
Read by Antonia Beamish