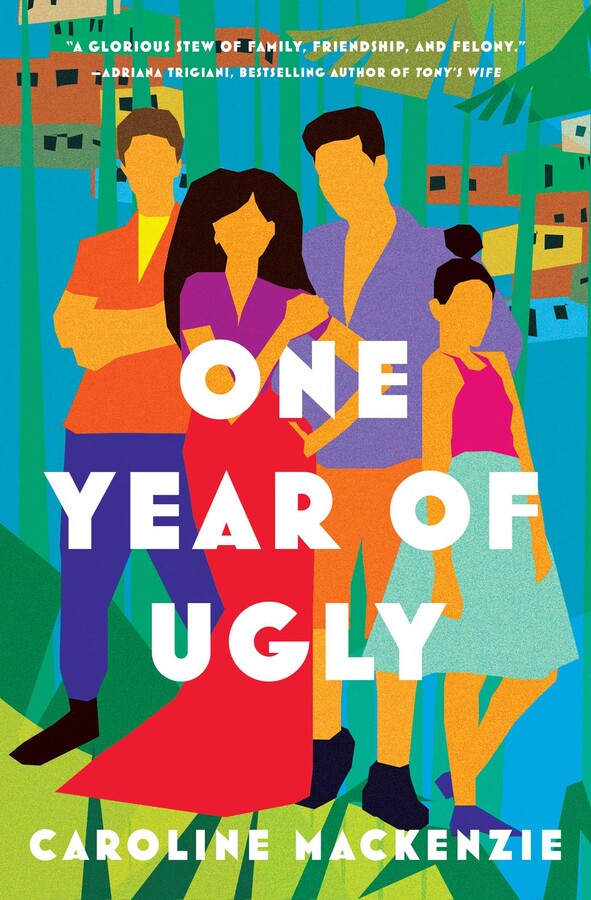 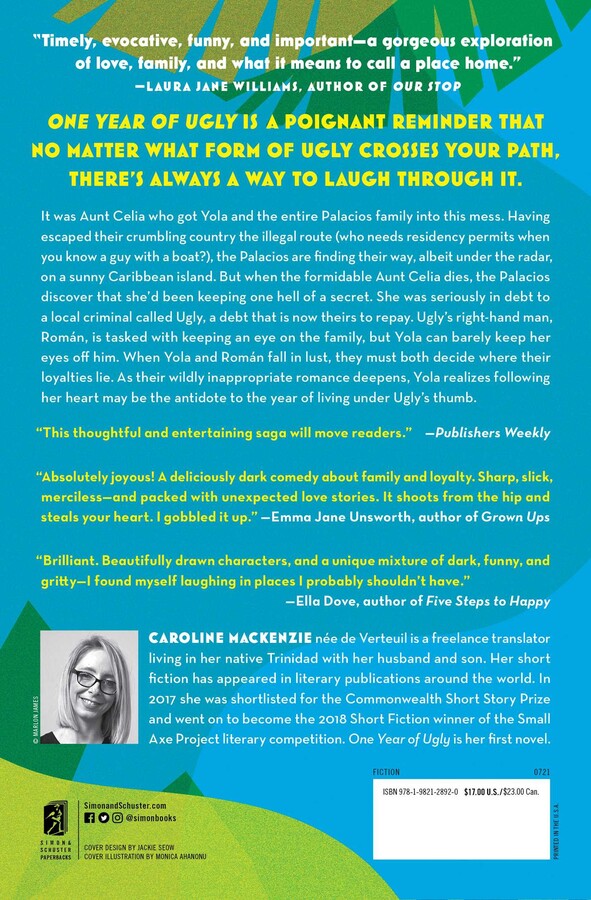 One Year of Ugly

One Year of Ugly