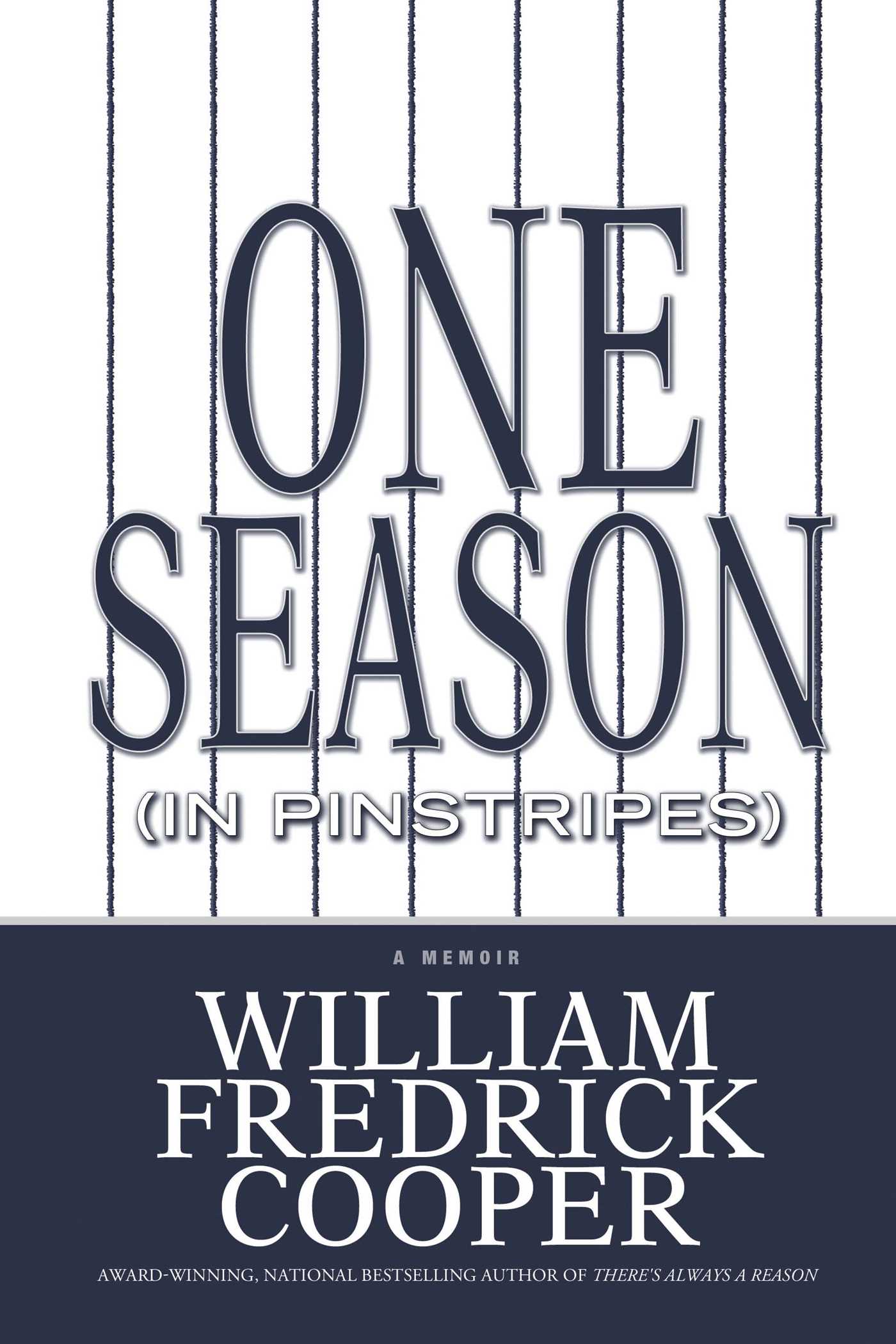 One Season (in Pinstripes)

One Season (in Pinstripes)