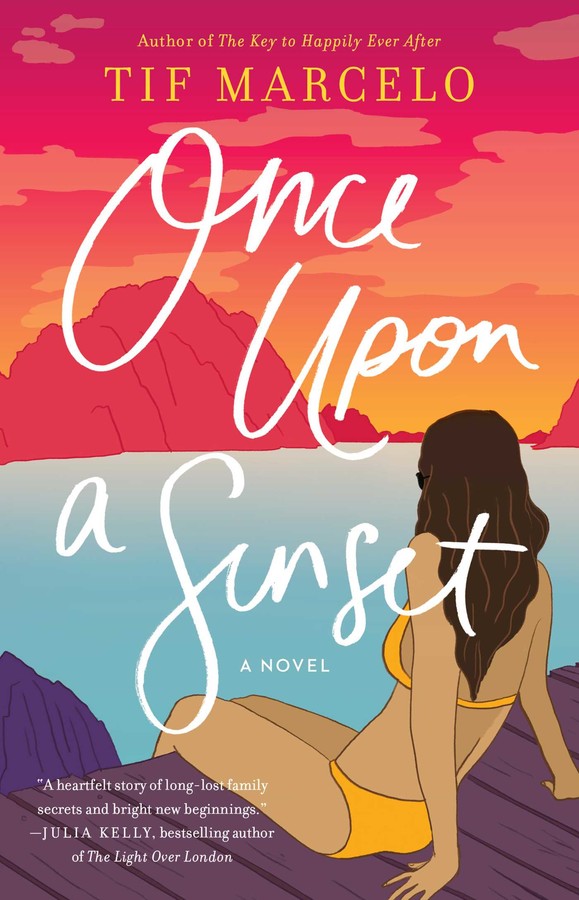 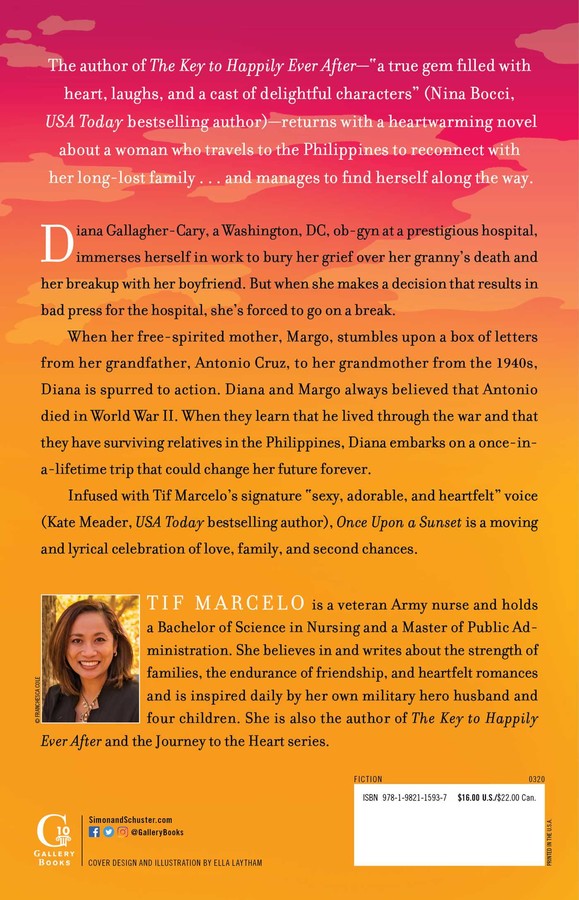 Once Upon a Sunset
By Tif Marcelo
Read by Joy Osmanski

Once Upon a Sunset

Once Upon a Sunset