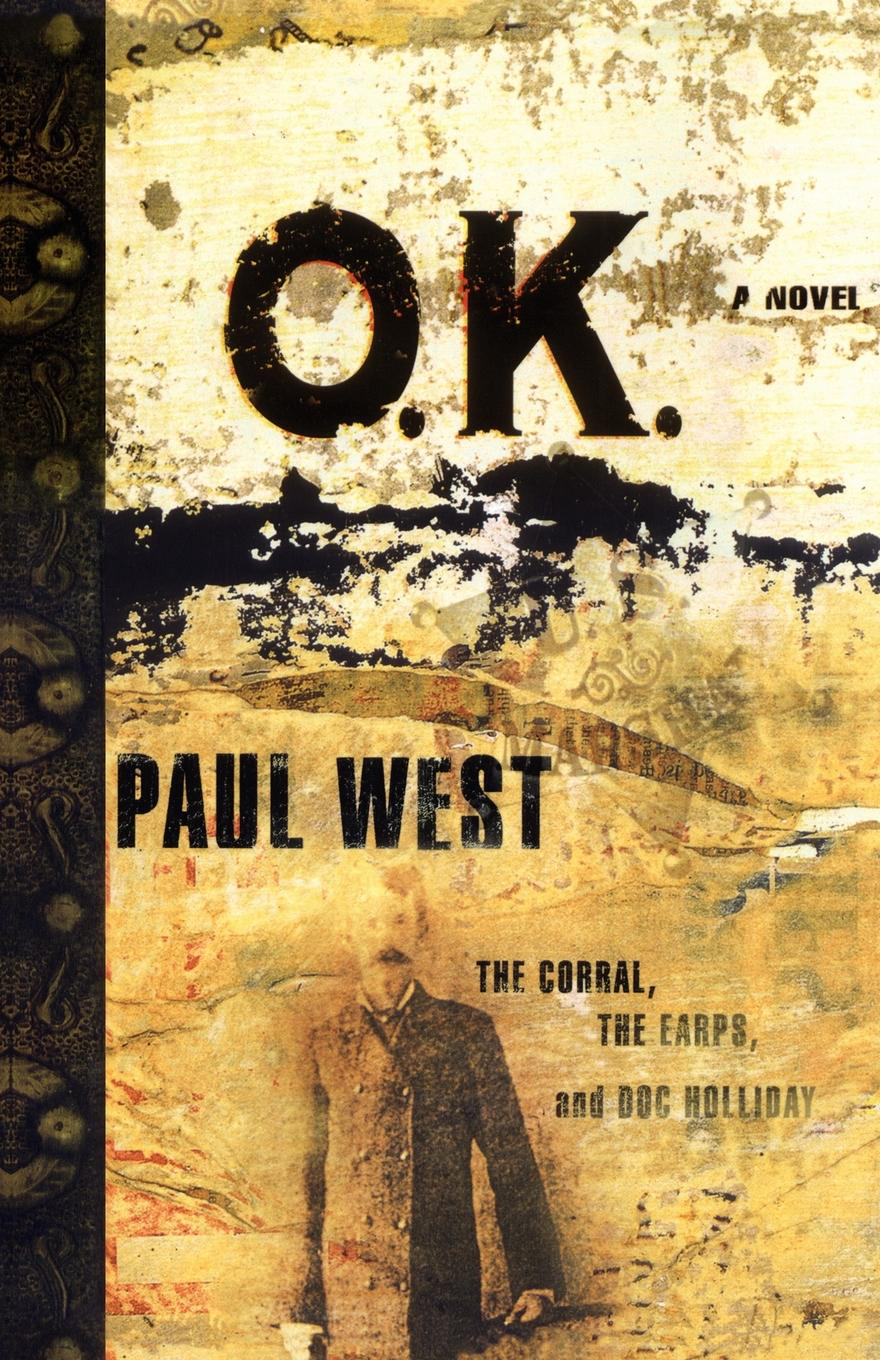 The Corral The Earps And Doc Holliday A Novel

The Corral The Earps And Doc Holliday A Novel