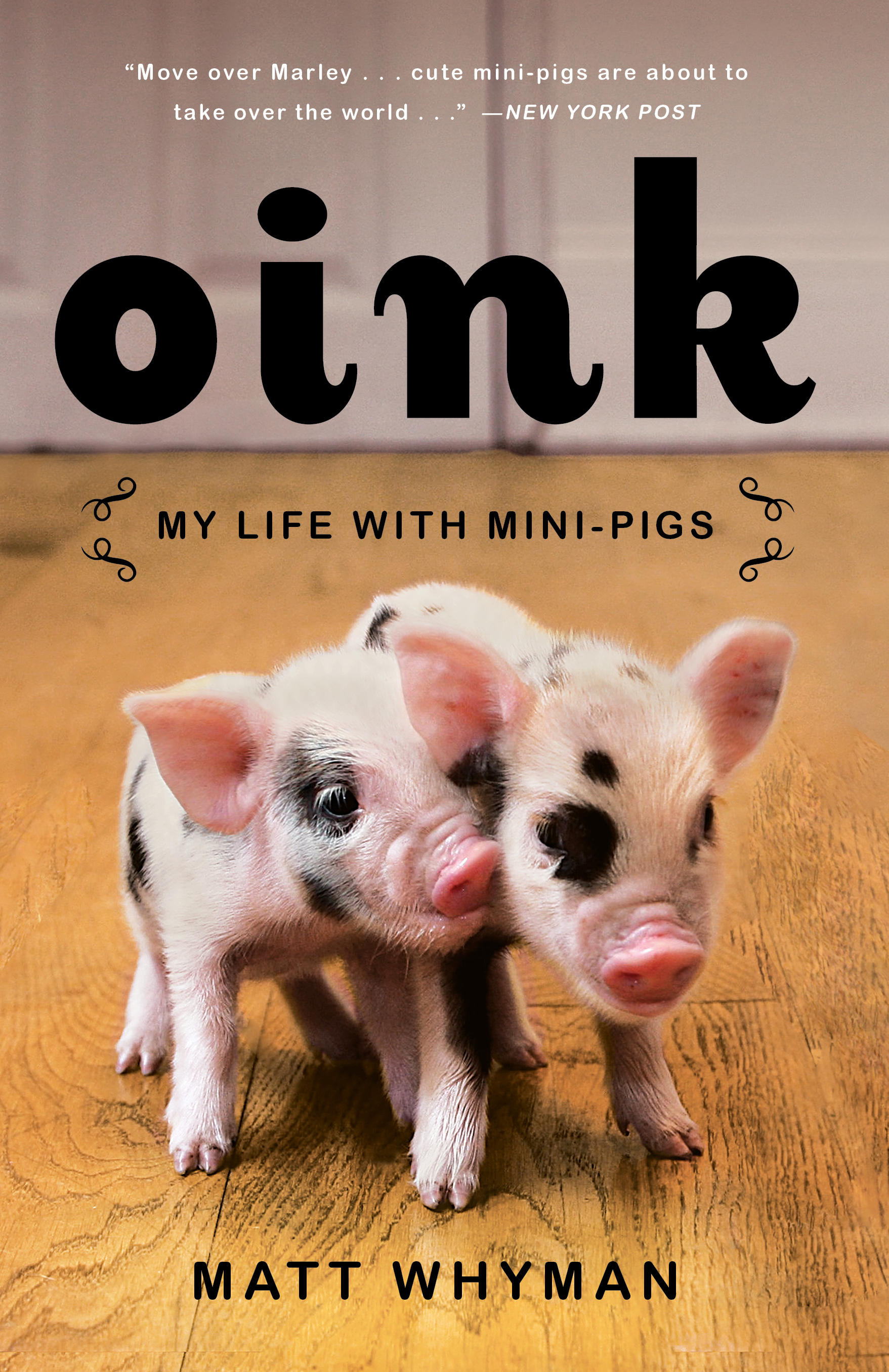 My Life with Mini-Pigs

My Life with Mini-Pigs