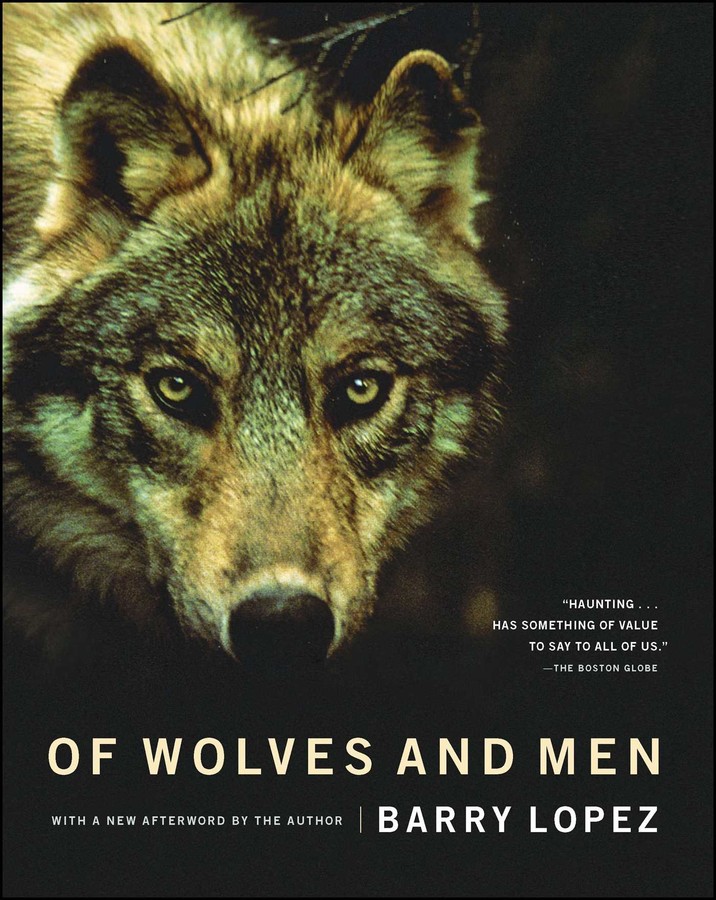 Of Wolves and Men

Of Wolves and Men