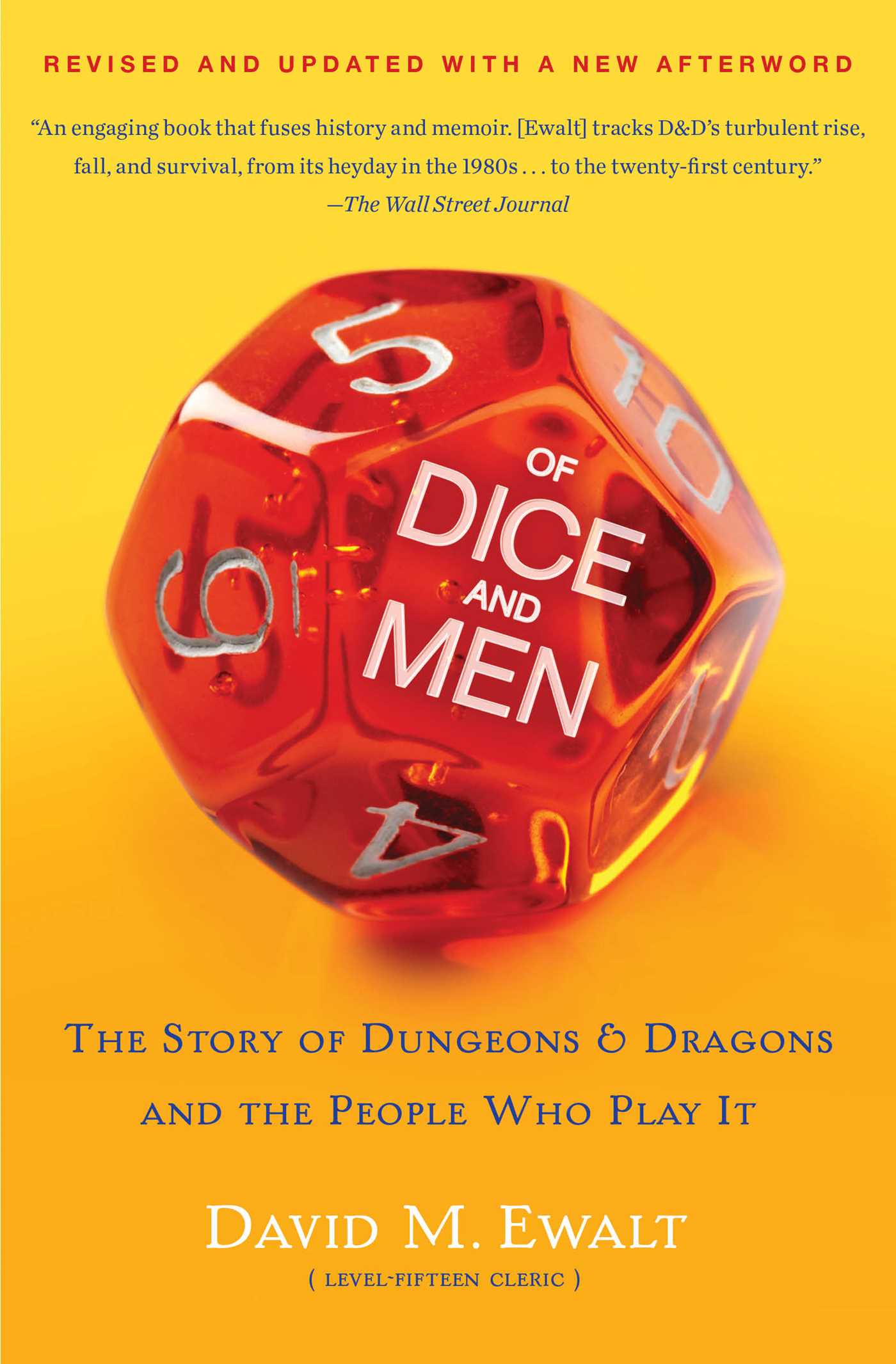 Of Dice and Men

The Story of Dungeons & Dragons and The People Who Play It

Of Dice and Men

The Story of Dungeons & Dragons and The People Who Play It