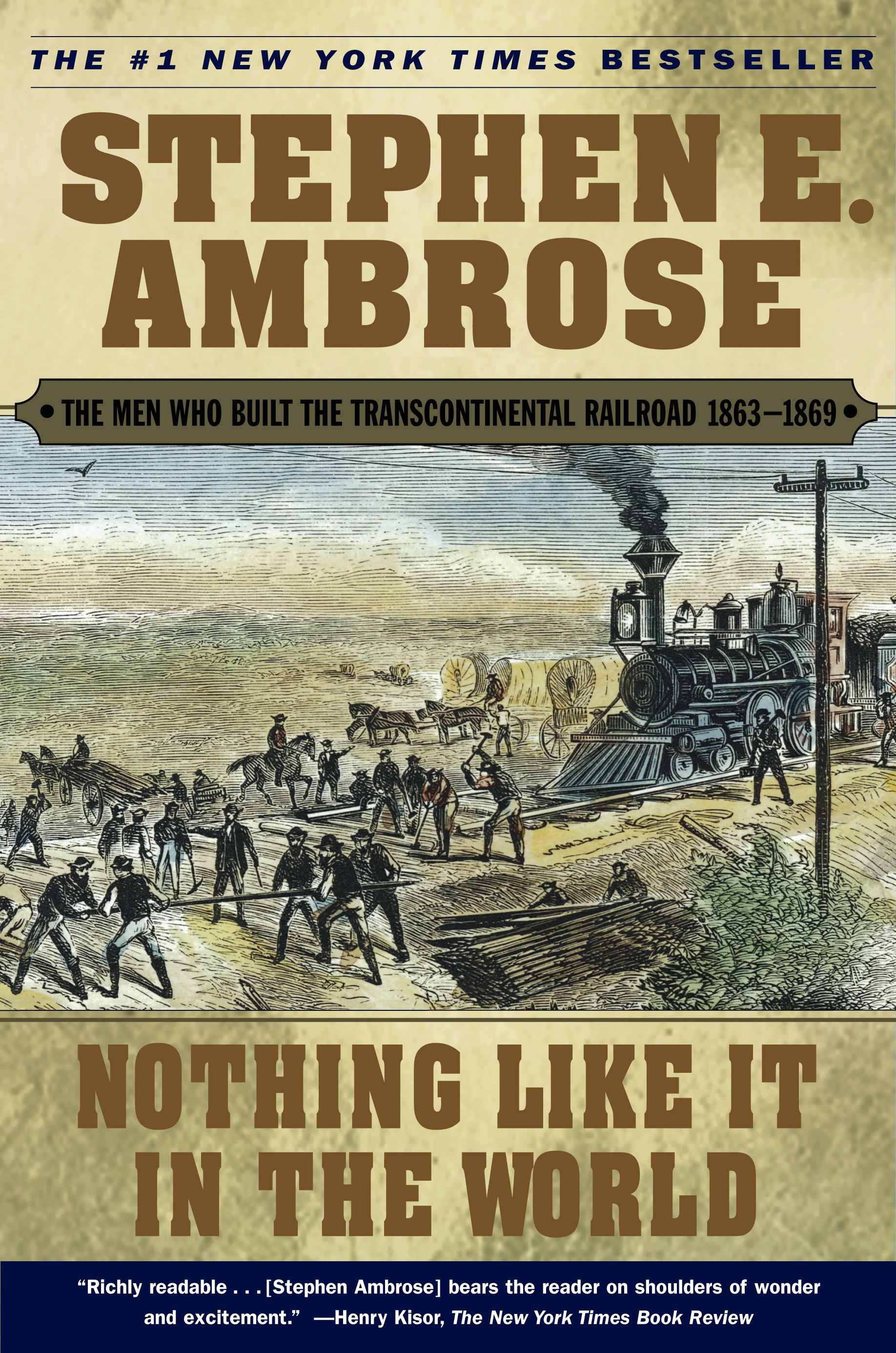 The Men Who Built the Transcontinental Railroad 1863-1869

The Men Who Built the Transcontinental Railroad 1863-1869