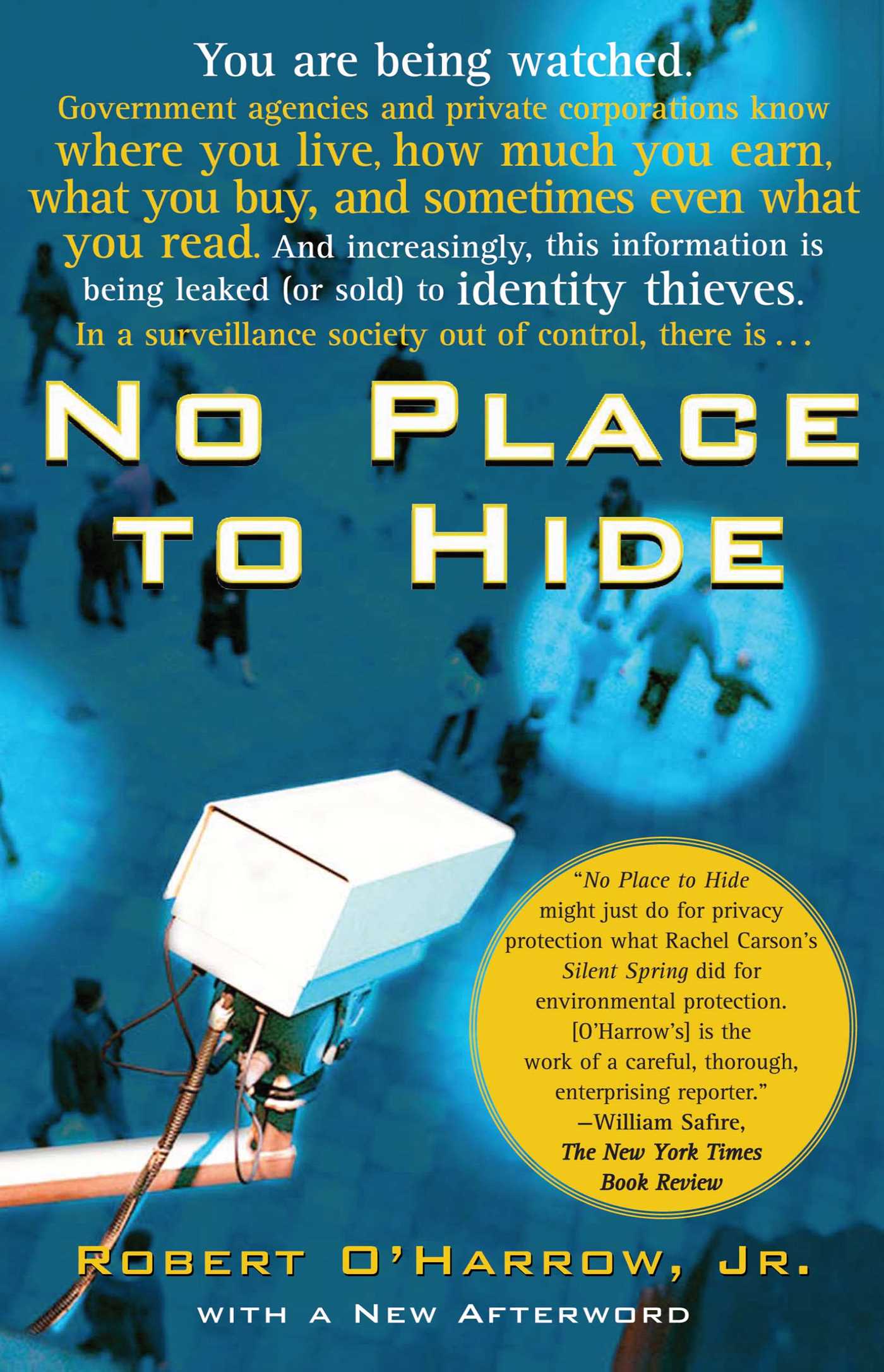 No Place to Hide

No Place to Hide