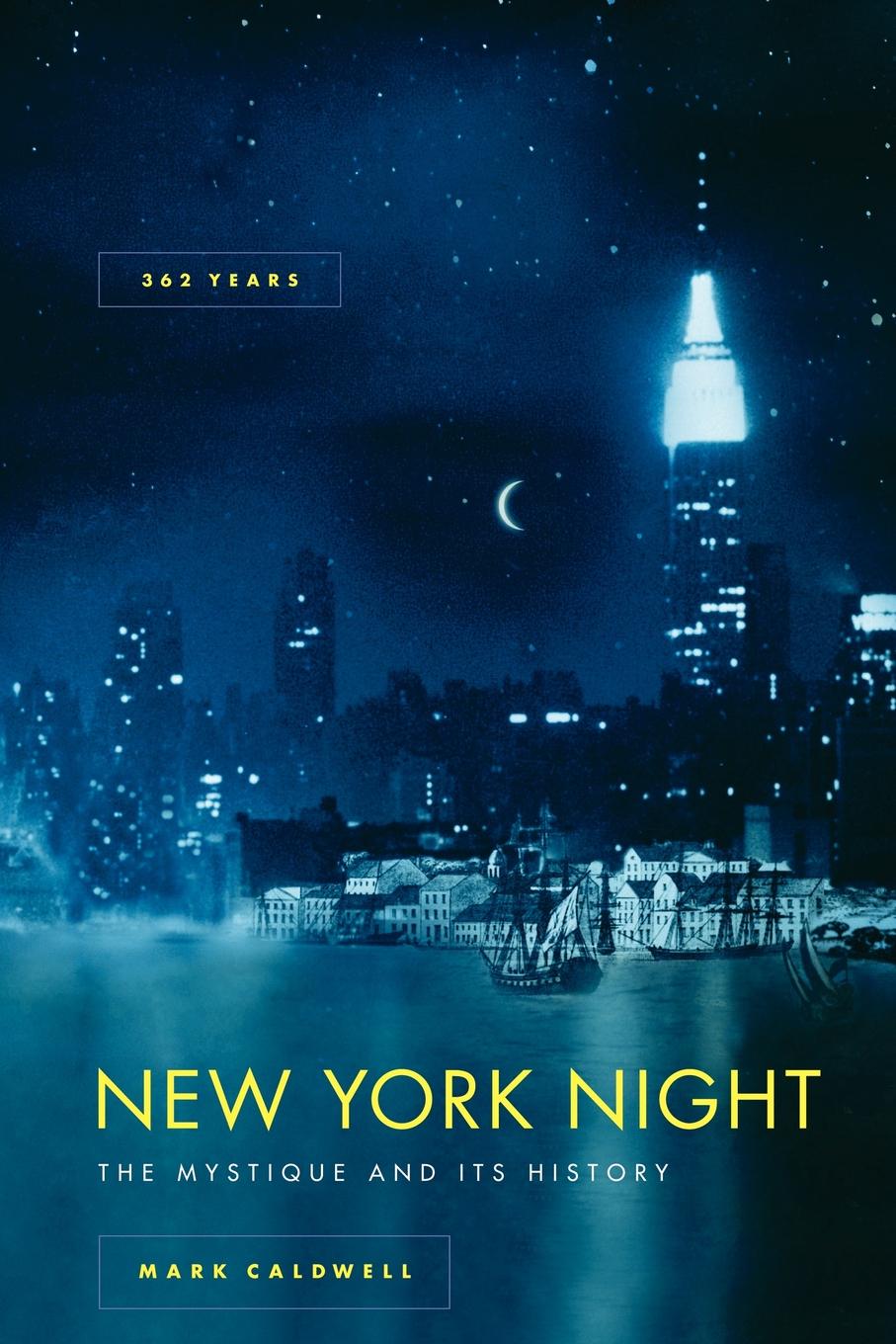 By Mark Caldwell
LIST PRICE $26.95
PRICE MAY VARY BY RETAILER

Who among us cannot testify to the possibilities of the night? To the mysterious, shadowed intersections of music, smoke, money, alcohol, desire, and dream? The hours between dusk and dawn are when we are most urgently free, when high meets low, when tongues wag, when wallets loosen, when uptown, downtown, rich, poor, black, white, gay, straight, male, and female so often chance upon one another. Night is when we are more likely to carouse, fornicate, fall in love, murder, or ourselves fall prey. And if there is one place where the grandness, danger, and enchantment of night have been lived more than anywhere else -- lived in fact for over 350 years -- it is, of course, New York City.
From glittering opulence to sordid violence, from sweetest romance to grinding lust, critic and historian Mark Caldwell chronicles, with both intimate detail and epic sweep, the story of New York nightlife from 1643 to the present, featuring the famous, the notorious, and the unknown who have long walked the city's streets and lived its history. New York Night ranges from the leafy forests at Manhattan's tip, where Indians and Europeans first met, to the candlelit taverns of old New Amsterdam, to the theaters, brothels, and saloon prizefights of the Civil War era, to the lavish entertainments of the Gilded Age, to the speakeasies and nightclubs of the century past, and even to the strip clubs and glamour restaurants of today.
We see madams and boxers, murderers and drunks, soldiers, singers, layabouts, and thieves. We see the swaggering "Sporting Men,"the fearless slatterns, the socially prominent rakes, the chorus girls, the impresarios, the gangsters, the club hoppers, and the dead. We see none other than the great Charles Dickens himself taken to a tavern of outrageous repute and be so shocked by what he witnesses that he must be helped to the door. We see human beings making their nighttime bet with New York City. Some of these stories are tragic, some comic, but all paint a resilient metropolis of the night.
In New York, uniquely among the world's great cities, the hours of darkness have always brought opposites together, with results both creative and violent. This is a book that is filled with intrigue, crime, sex, violence, music, dance, and the blur of neon-lit crowds along ribbons of pavement. Technology, too, figures in the drama, with such inventions as gas and electric light, photography, rapid transit, and the scratchy magic of radio appearing one by one to collaborate in a nocturnal world of inexhaustible variety and excitement.
New York Night will delight history buffs, New Yorkers in love with their home, and anyone who wants to see how human nocturnal behavior has changed and not changed as the world's greatest city has come into being. New York Night is a spellbinding social history of the day's dark hours, when work ends, secrets reveal themselves, and the unimaginable becomes real. 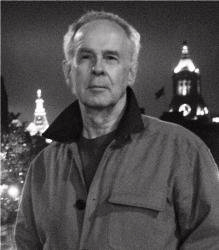 Mark Caldwell is the author of The Last Crusade: The War on Consumption 1862­1954 and A Short History of Rudeness: Manners, Morals, and Misbehavior in Modern America. He teaches at Fordham University and divides his time between Manhattan and the Hudson Valley.

"The magic of this book-the author's painterly way with light, the indelible images he conjures-lingers on like a Cole Porter melody, constantly shifting from dark to light, from major to minor keys. Mark Caldwell has an extraordinary gift for bringing the legendary and the obscure characters of night-time New York to life. As I read his book, it made me giddy to think I'm one of those fools who've made it their mission to keep the magic of the New York night alive."
--Mary Cleere Haran, acclaimed cabaret singer

"New York Night is evocative and atmospheric, the definitive history of the city that never sleeps."
--Kevin Baker, bestselling author of Dreamland and Paradise Alley

"New York Night is an amazing tour de force that dazzlingly redefines a city that I thought I knew so well. Mark Caldwell has made me keenly aware that I live in two different cities, and the nocturnal one is much more exciting!"
--Grammy Award-winning singer and pianist Michael Feinstein

By Mark Caldwell
LIST PRICE $26.95
PRICE MAY VARY BY RETAILER