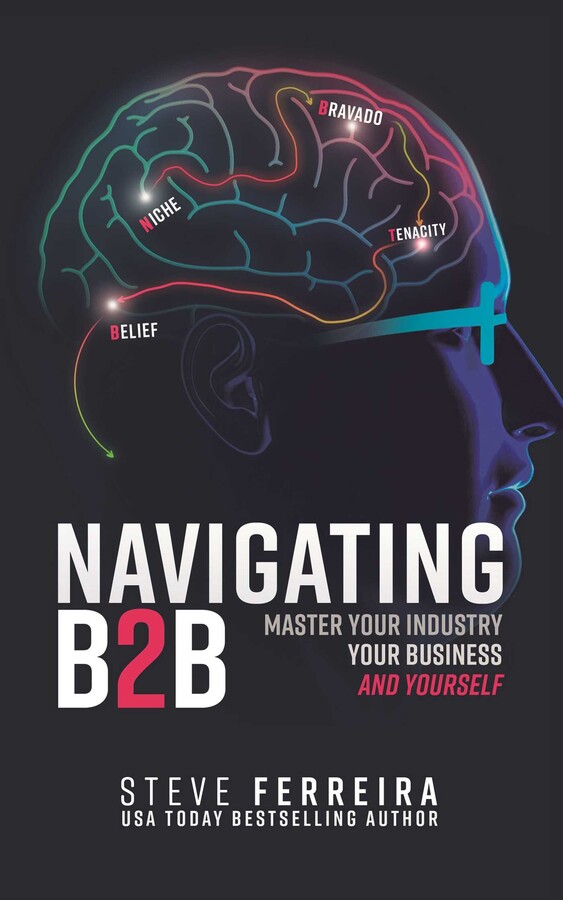 Master Your Industry, Your Business and Yourself

Master Your Industry, Your Business and Yourself