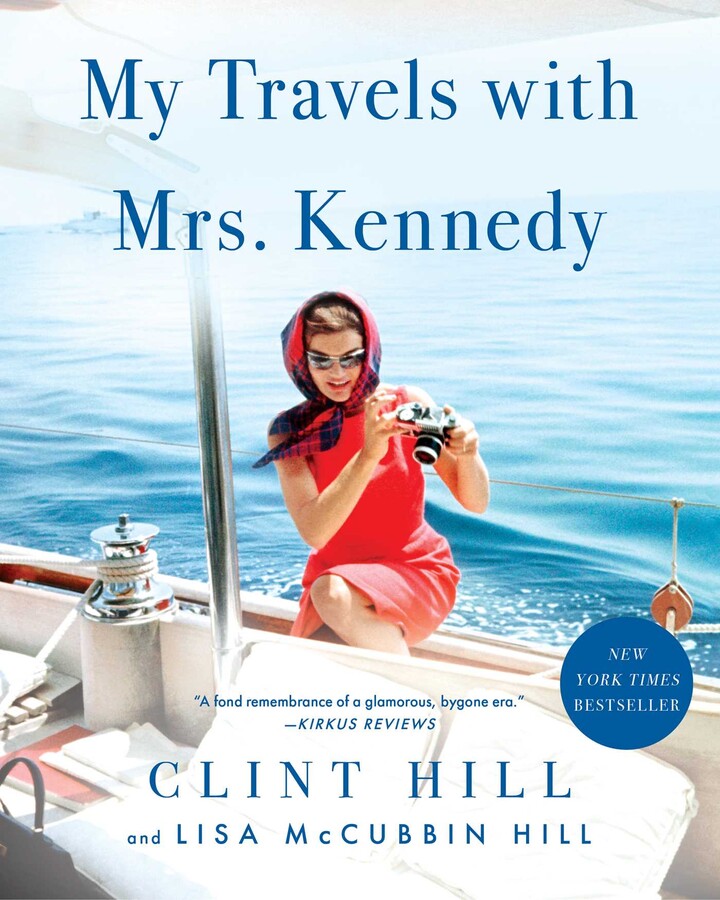 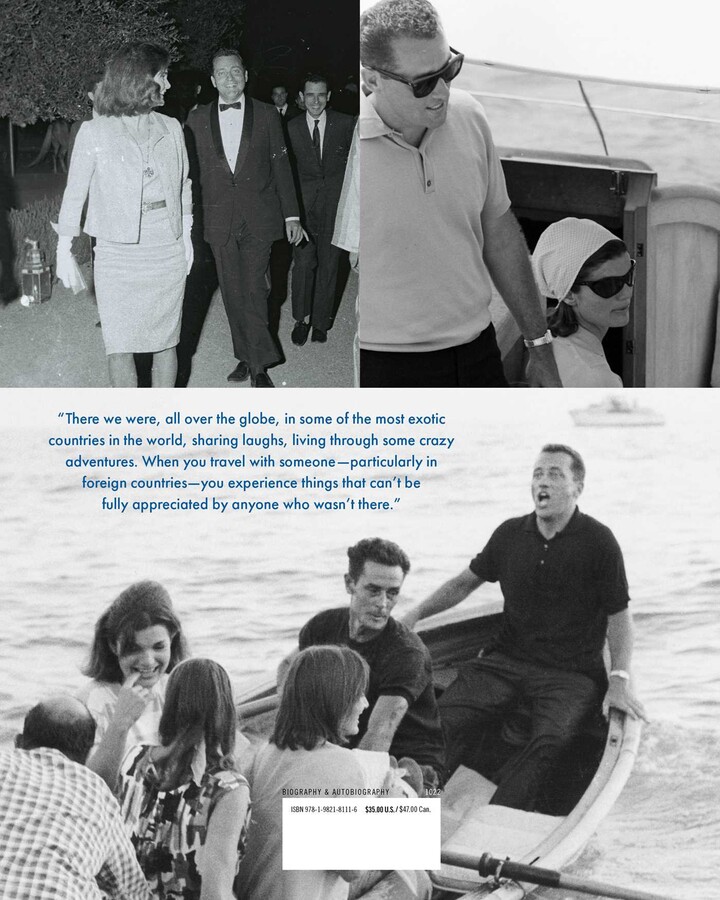 My Travels with Mrs. Kennedy
By Lisa McCubbin Hill and Clint Hill
Read by Clint Hill

My Travels with Mrs. Kennedy

My Travels with Mrs. Kennedy