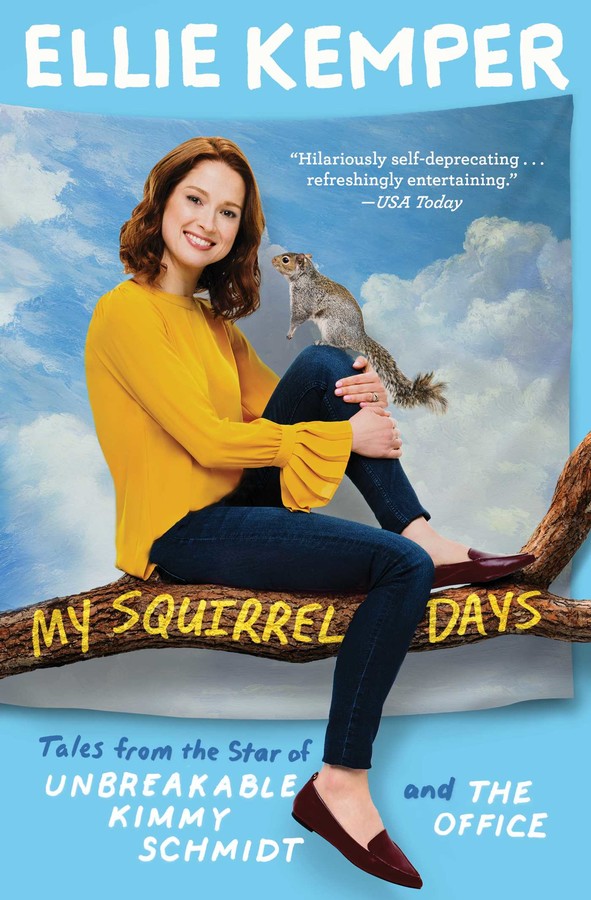 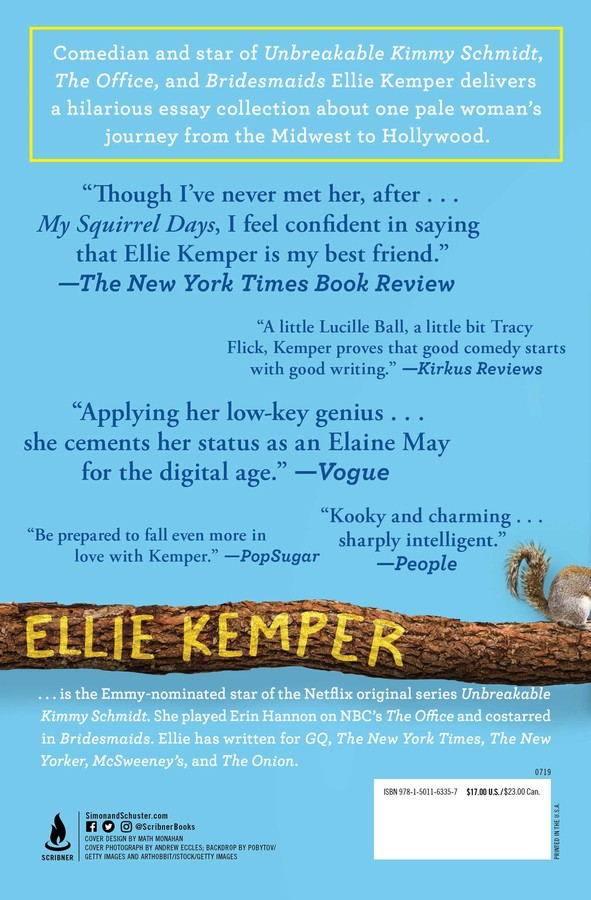 Tales from the Star of Unbreakable Kimmy Schmidt and The Office

Tales from the Star of Unbreakable Kimmy Schmidt and The Office