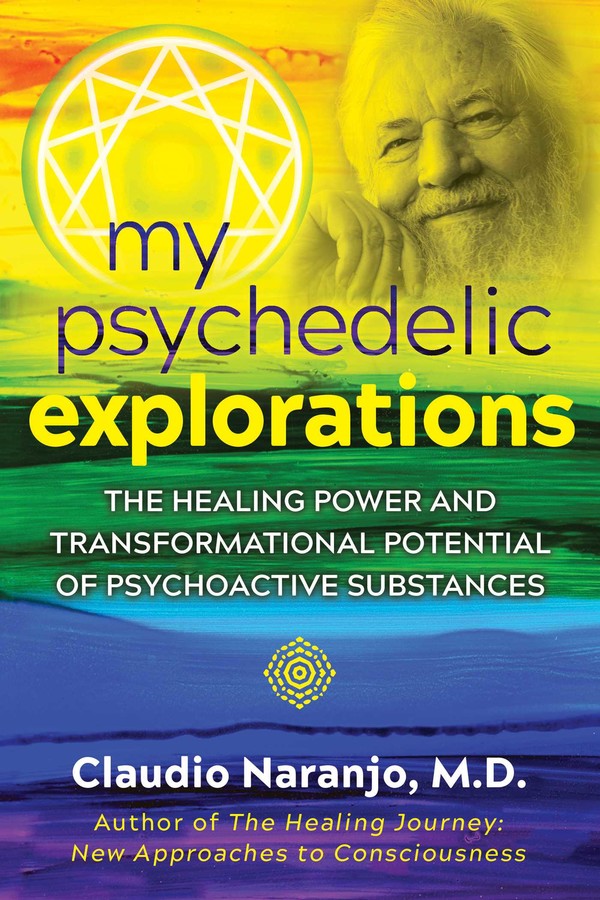 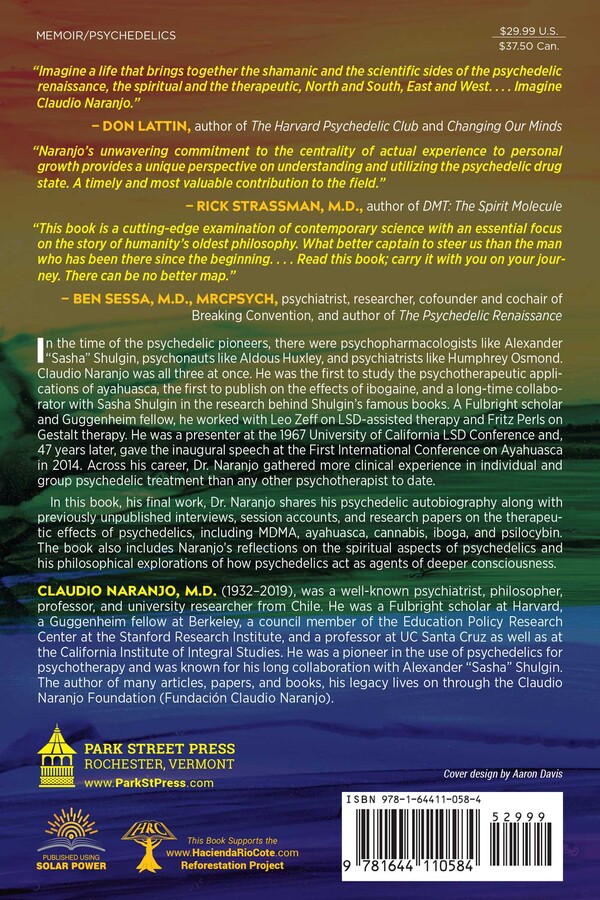 The Healing Power and Transformational Potential of Psychoactive Substances

The Healing Power and Transformational Potential of Psychoactive Substances