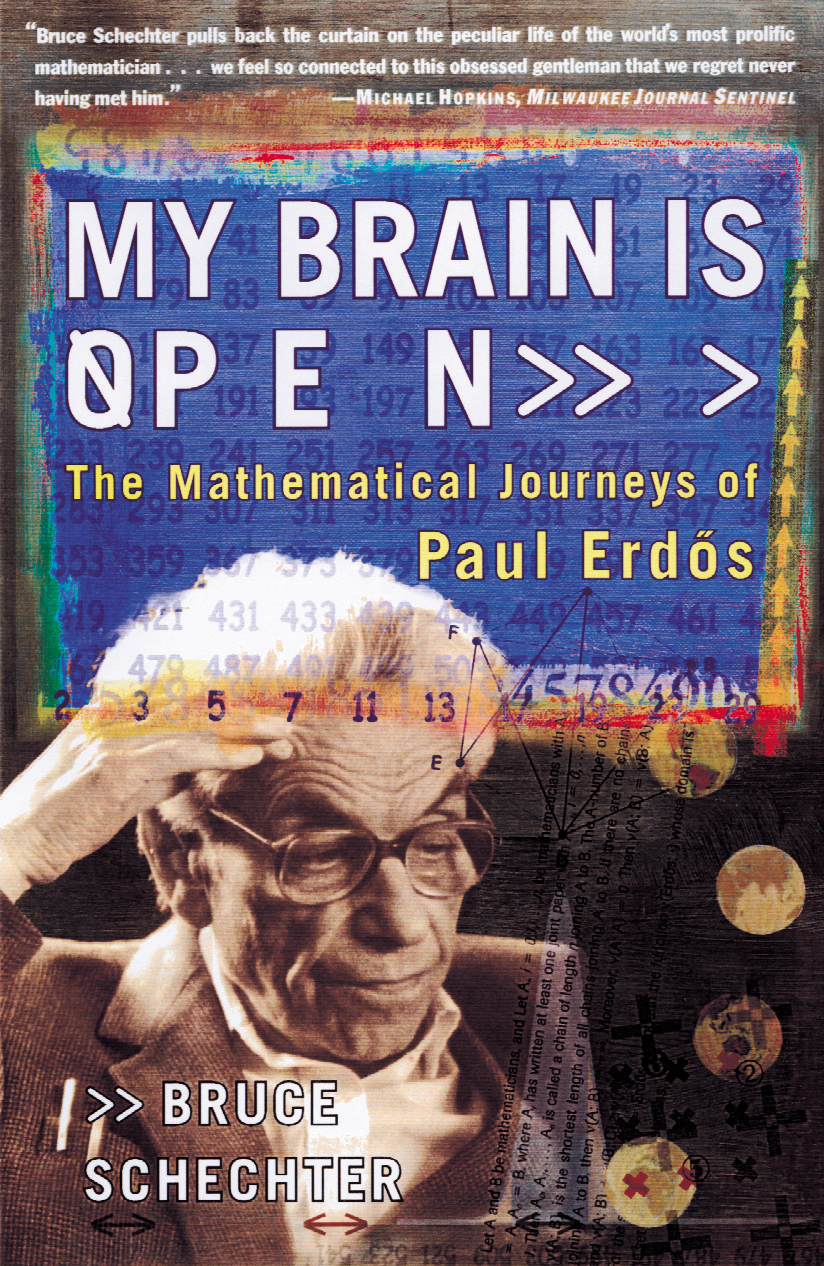 My Brain is Open

The Mathematical Journeys of Paul Erdos

My Brain is Open

The Mathematical Journeys of Paul Erdos