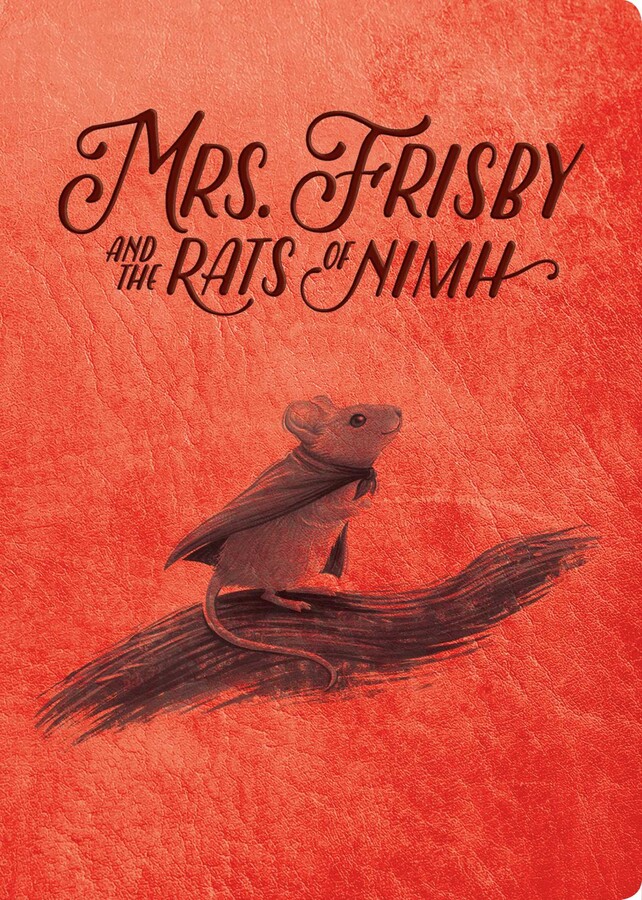 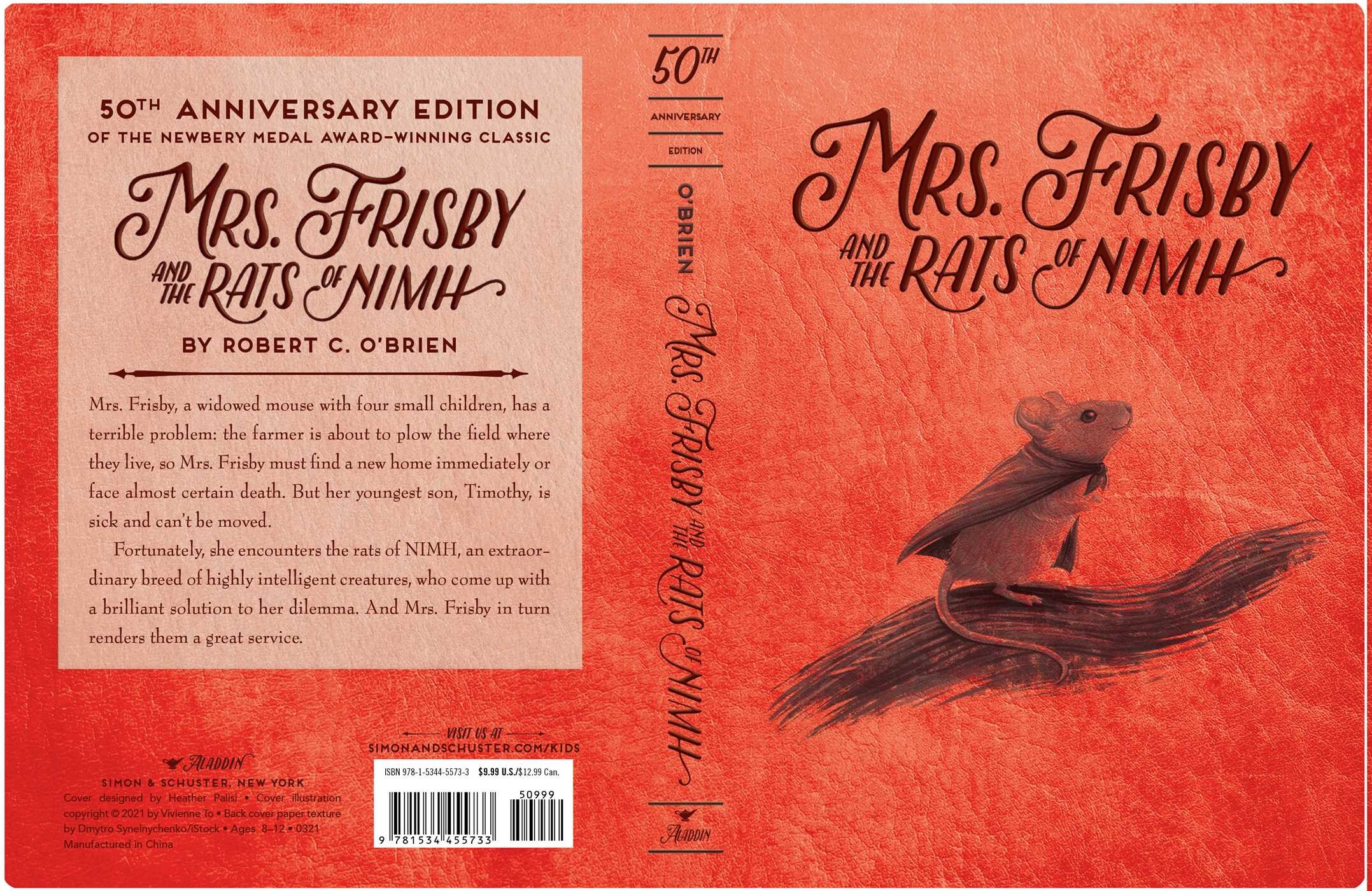 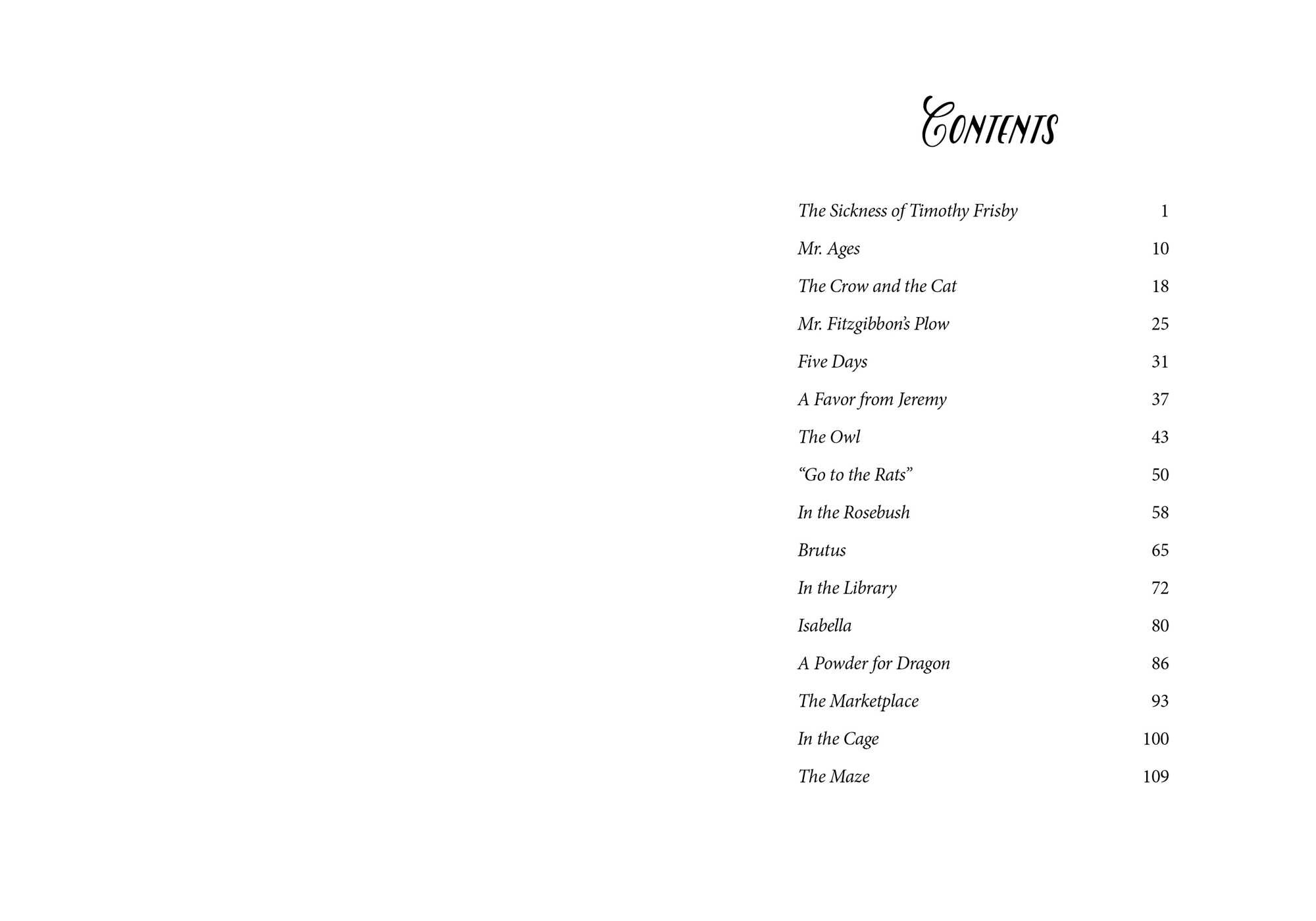 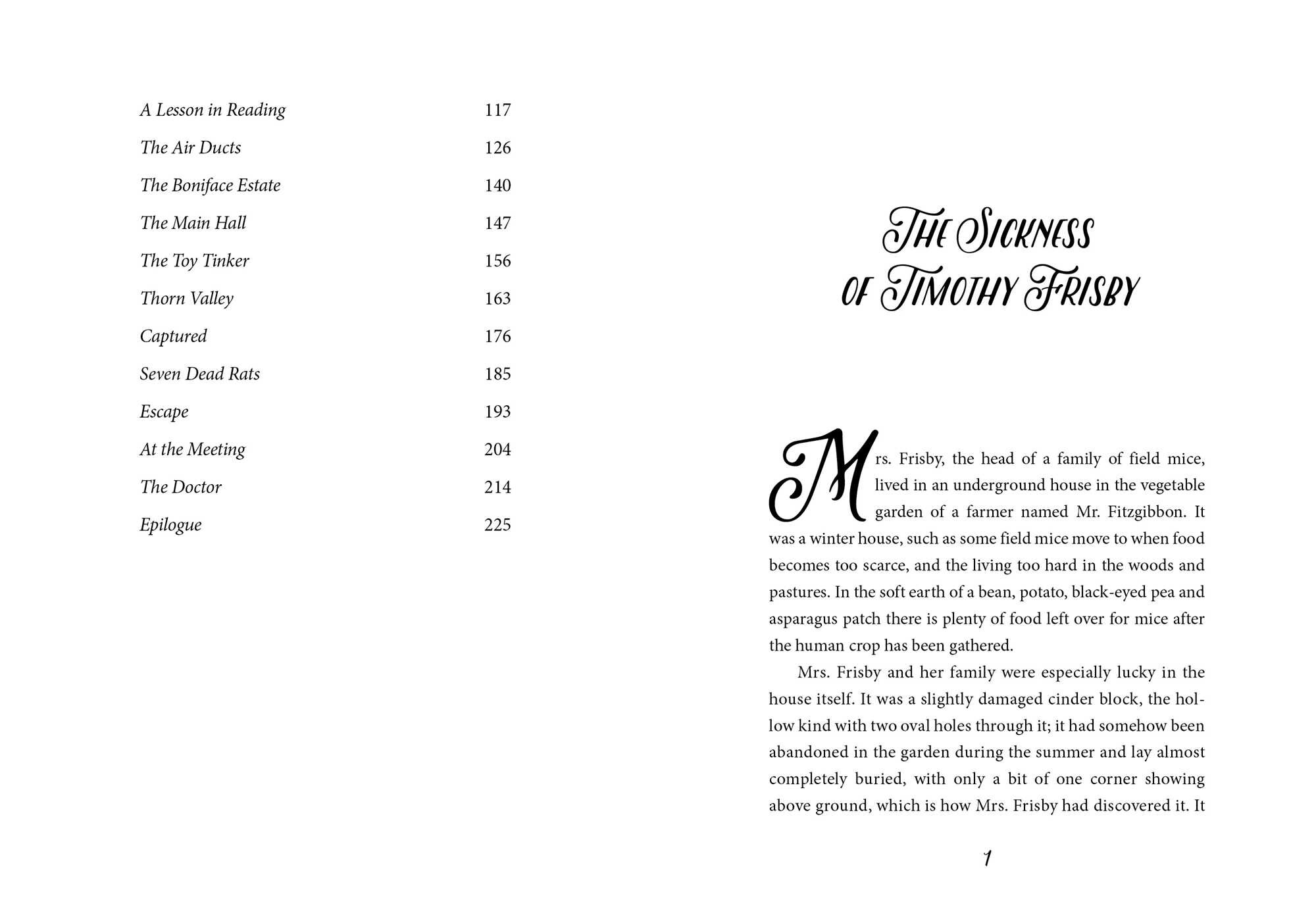 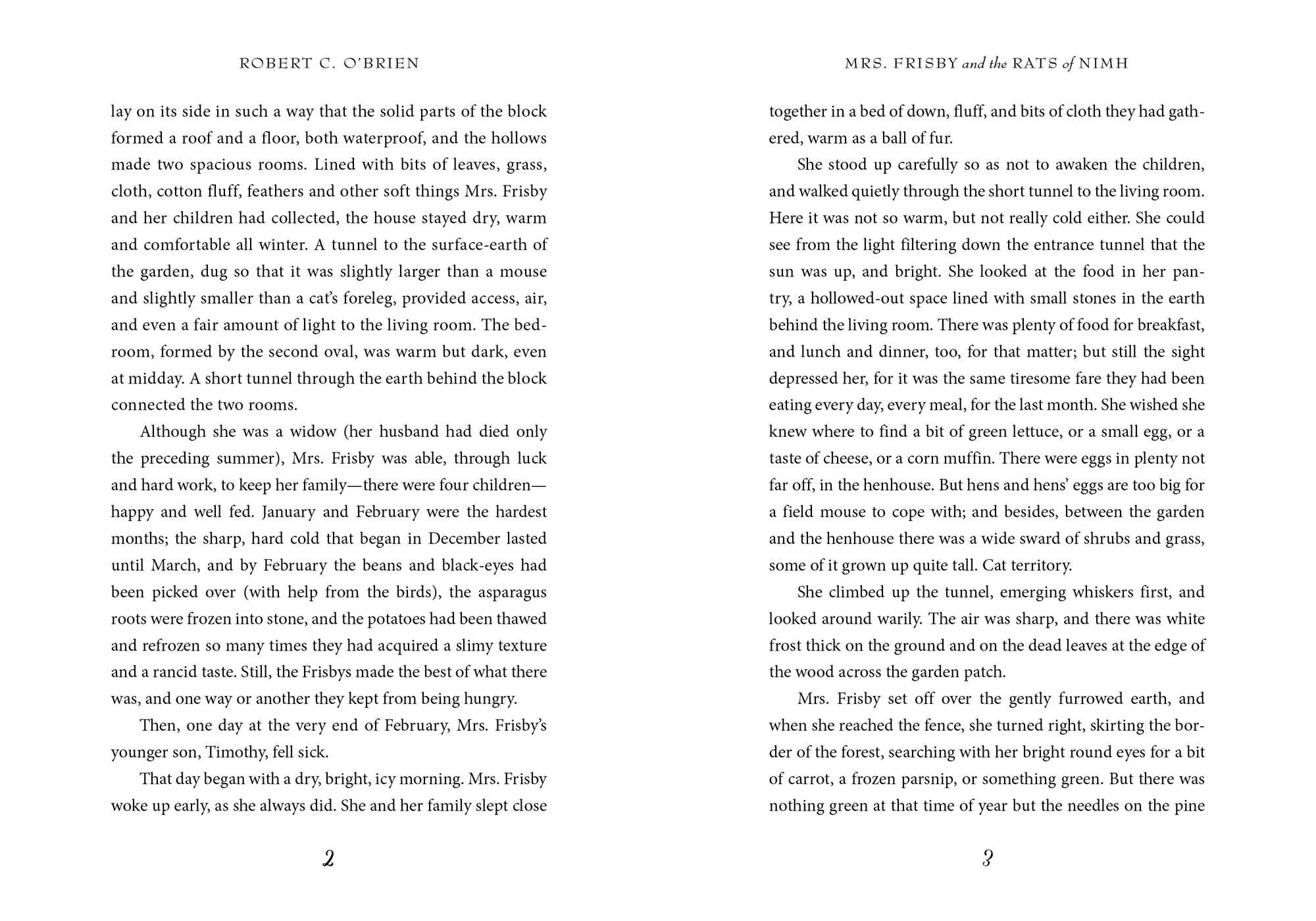 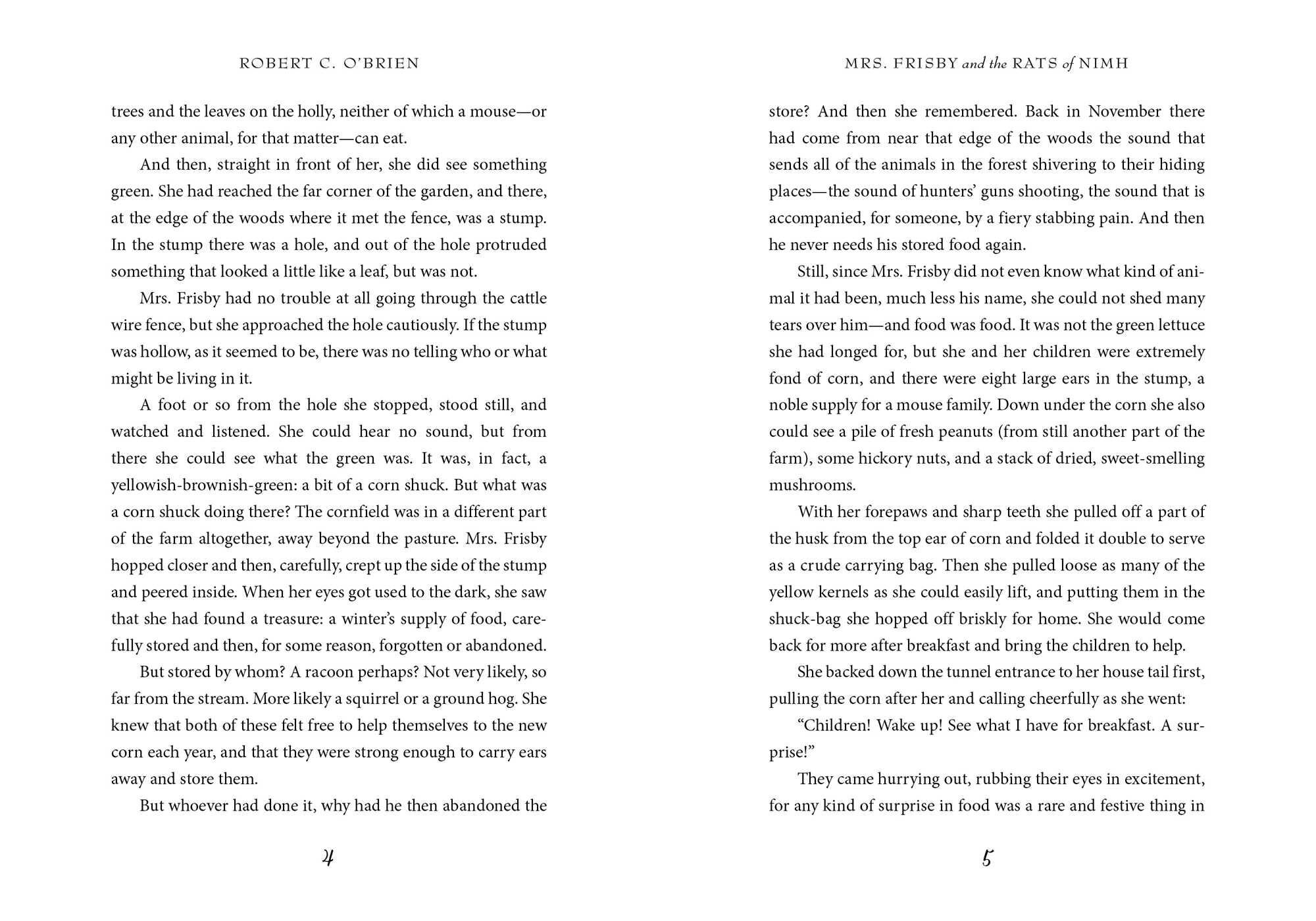 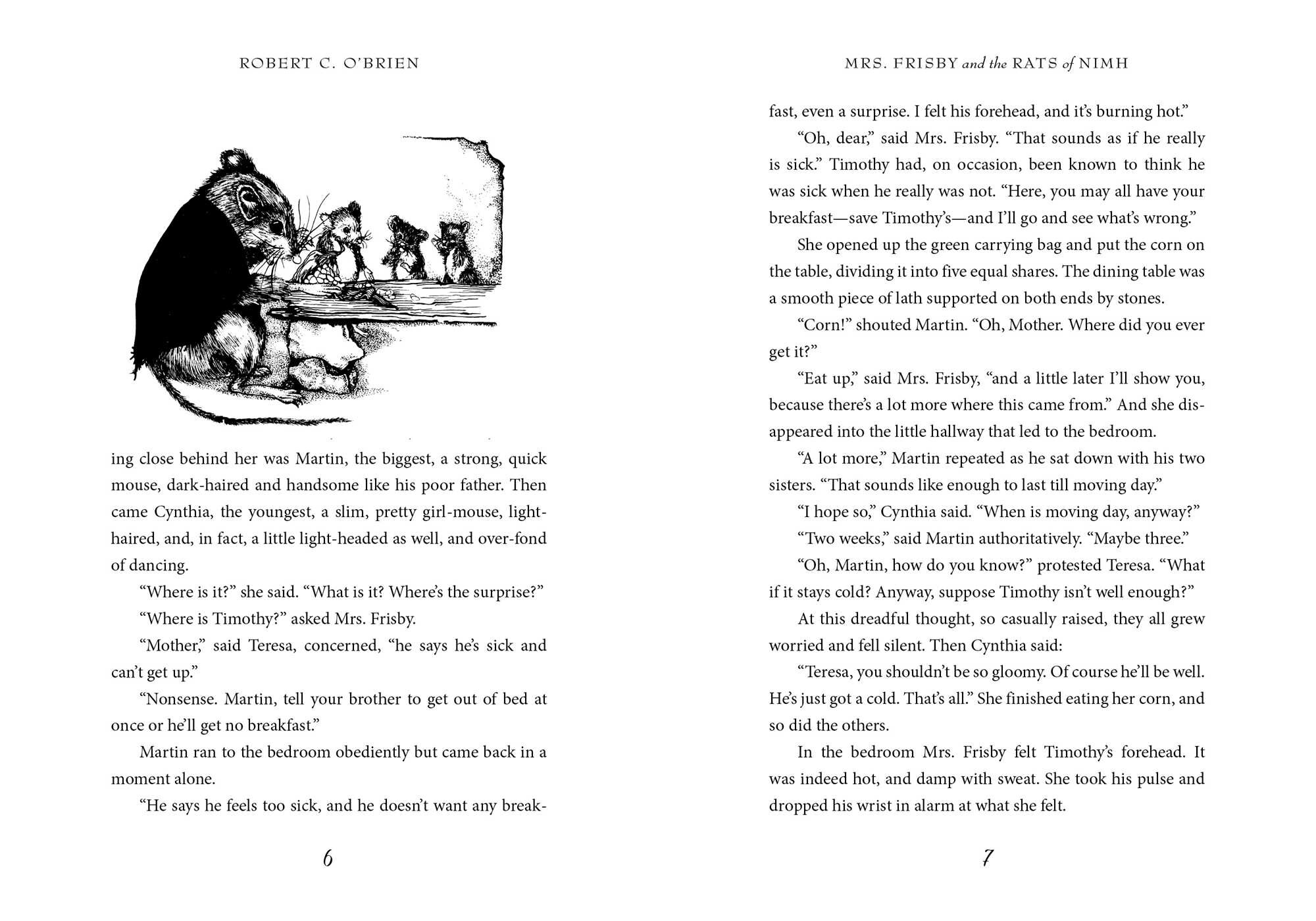 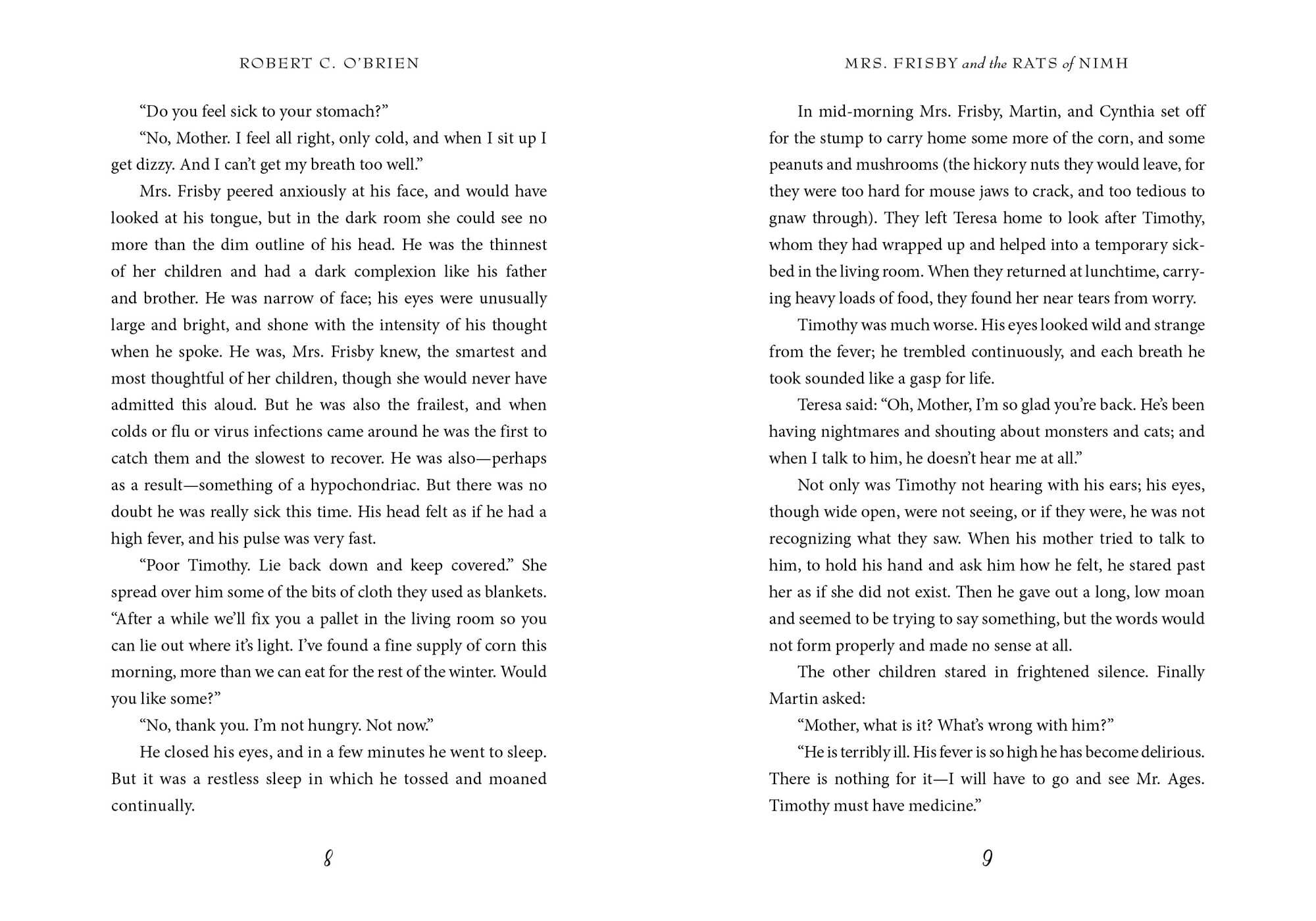 Mrs. Frisby and the Rats of Nimh

Mrs. Frisby and the Rats of Nimh