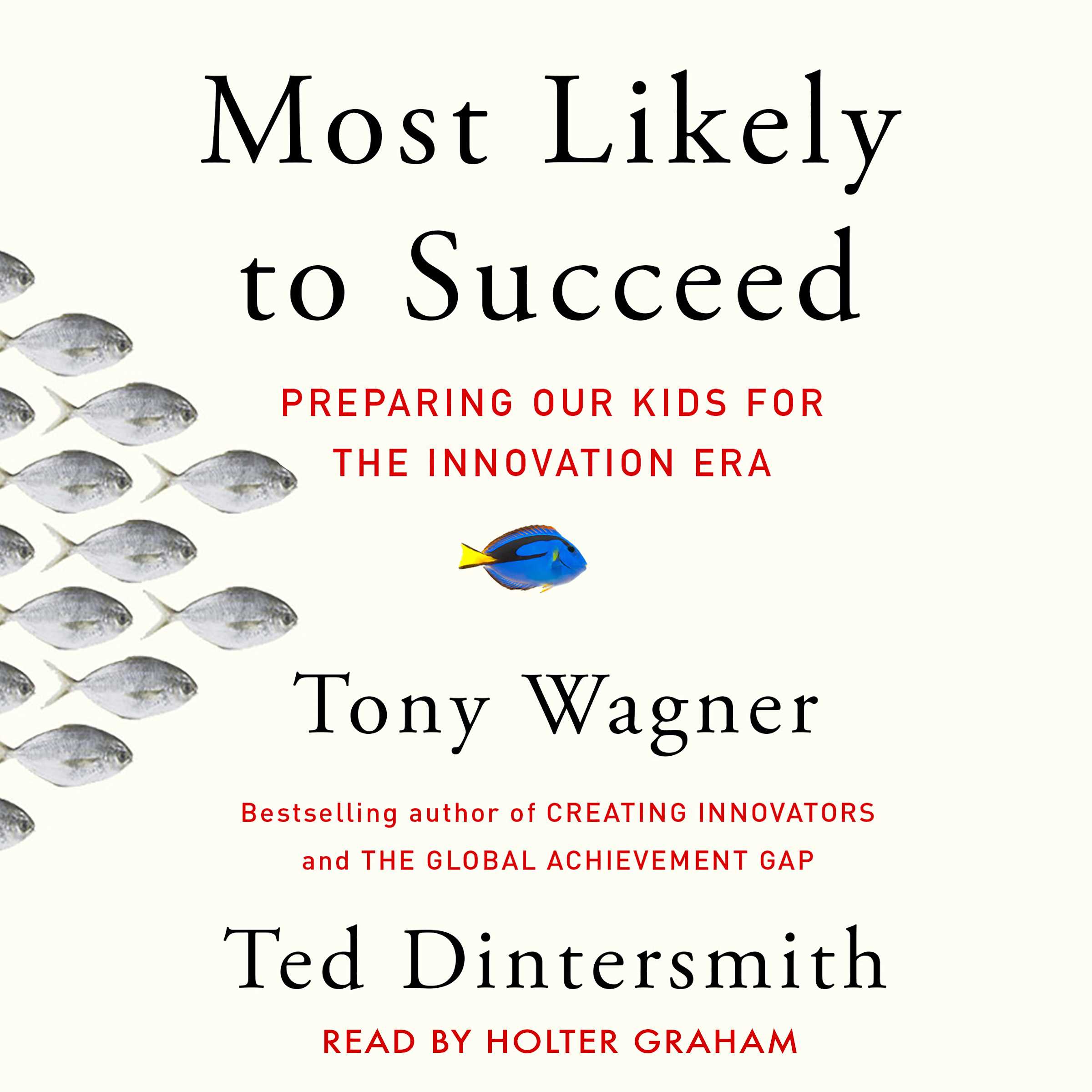 Preparing Our Kids for the New Innovation Era

Preparing Our Kids for the New Innovation Era