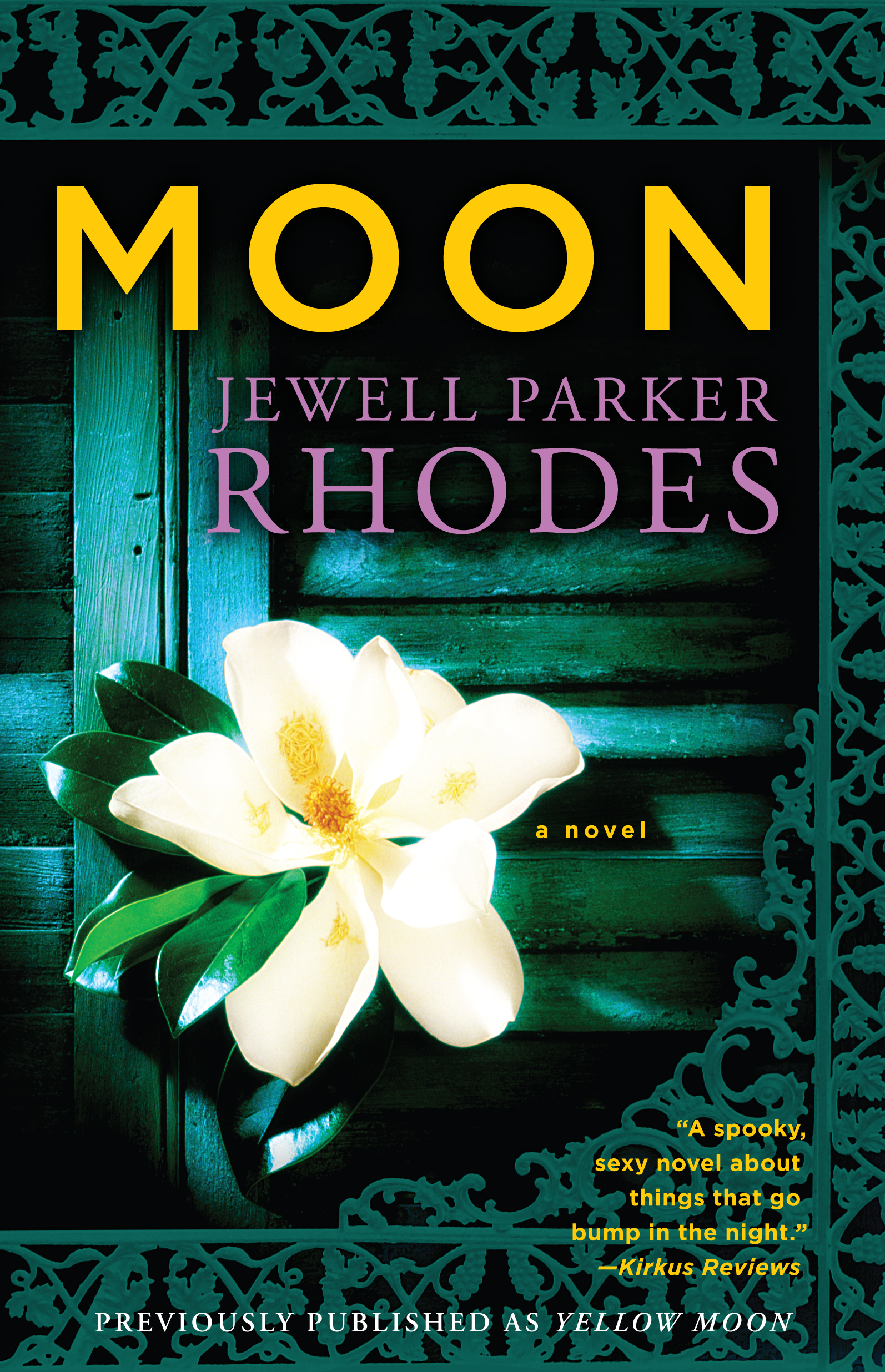 In the second part of the New Orleans trilogy that began with Voodoo Season, Rhodes takes on an ancient African vampire in today’s Big Easy, where thrilling chills await. Now in paperback.

When Marie Levant, the great-great granddaughter of Voodoo Queen Marie Laveau, sleeps, she dreams of rising waters. She knows better than anyone about New Orleans’ brutal past, its legacy of slavery, poverty, racism, and sexism. As a doctor at Charity Hospital’s ER, she treats its current victims. But she cannot cure her own terrifying dreams. When a jazzman, a wharf worker, and a prostitute all turn up murdered, their blood drained, Marie sees their ghosts and embarks on an adventure to uncover their dark connection. Meanwhile, in her dreams, the waters around New Orleans are rising and the yellow moon warns of an ancient evil, an African vampire called wazimamoto, intent on destroying Marie and all the Laveau descendants. Summoning her ancestral powers, Marie fights to protect her daughter, lover, and herself from the wazimamoto’s seductive assault on both body and spirit. Echoing with the heartache and triumph of the African- American experience and the horrors of racial oppression, Yellow Moon gives readers an unforgettable heroine in the sexy, vulnerable, and mysterious Marie Levant, while it powerfully evokes a city on the brink of catastrophe. 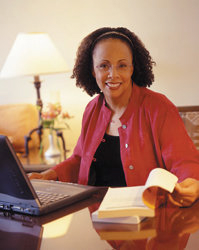 “A spooky, sexy novel about things that go bump in the night.” —Kirkus Reviews

“Richly dark and vividly haunting, Jewell Parker Rhodes gives us a taut and thrilling novel imbued with the lush and soulful spirit of New Orleans. Yellow Moon is a magical, mysterious, and transfixing read.”