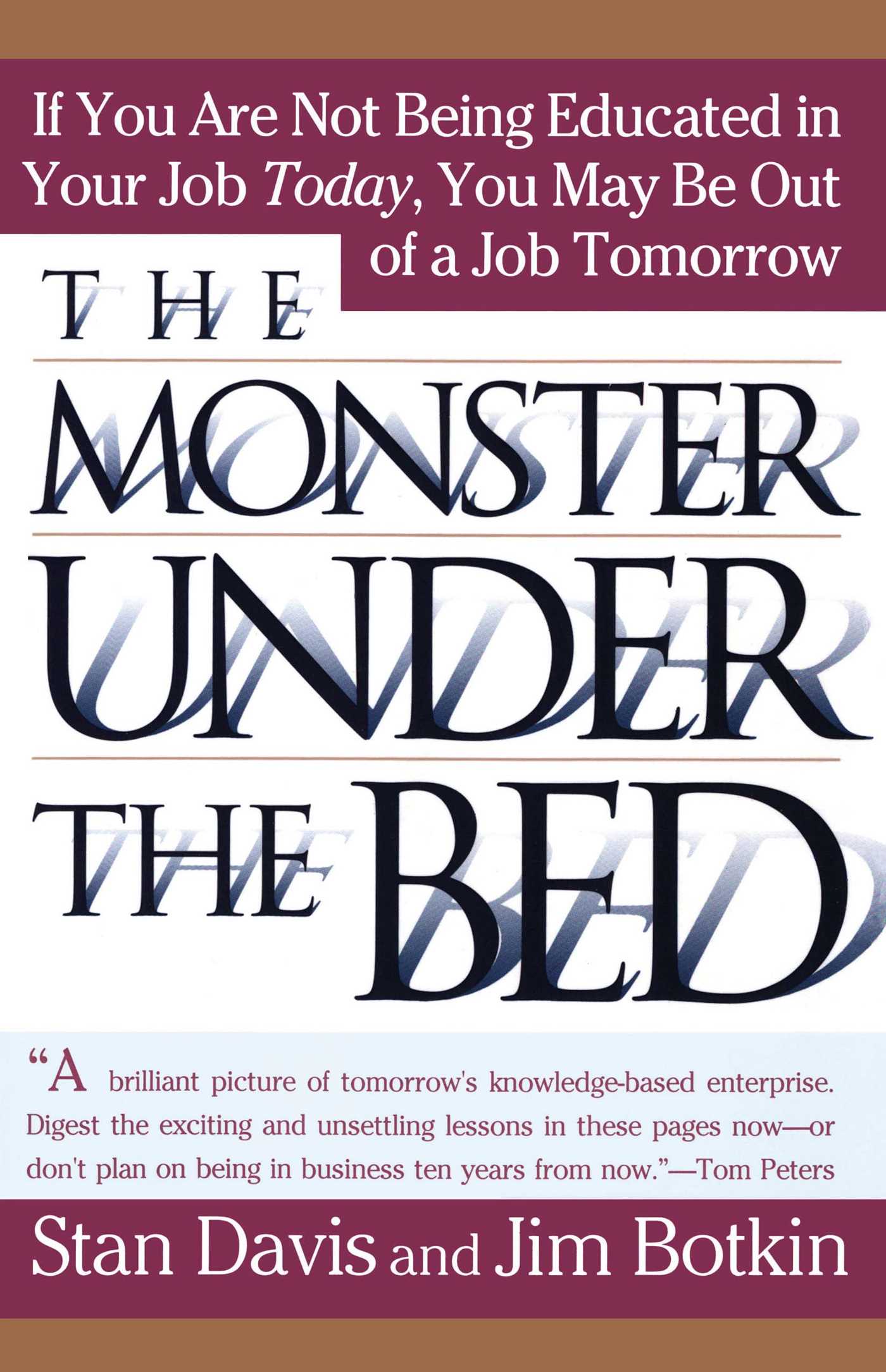 Monster Under The Bed

Monster Under The Bed