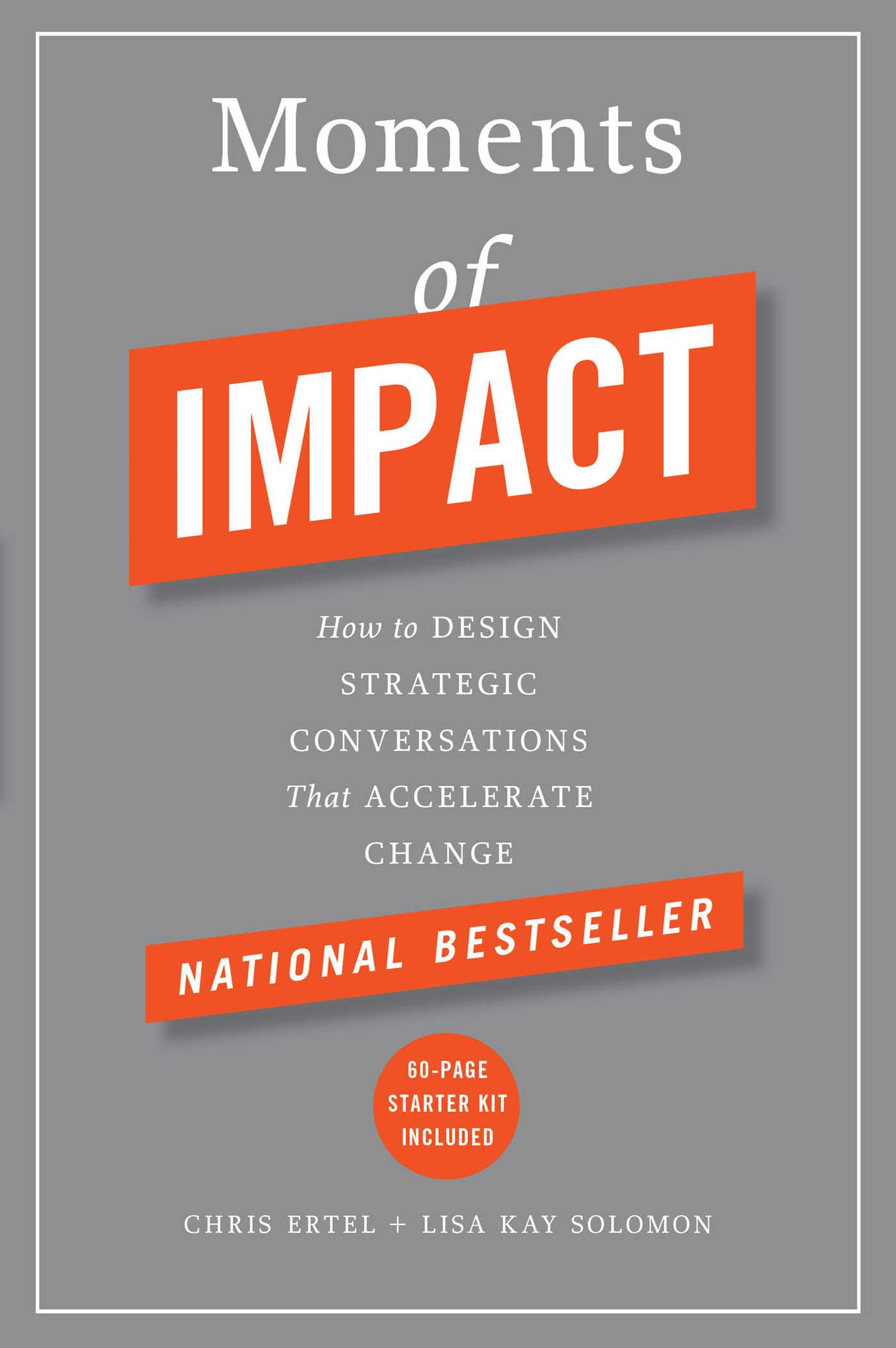 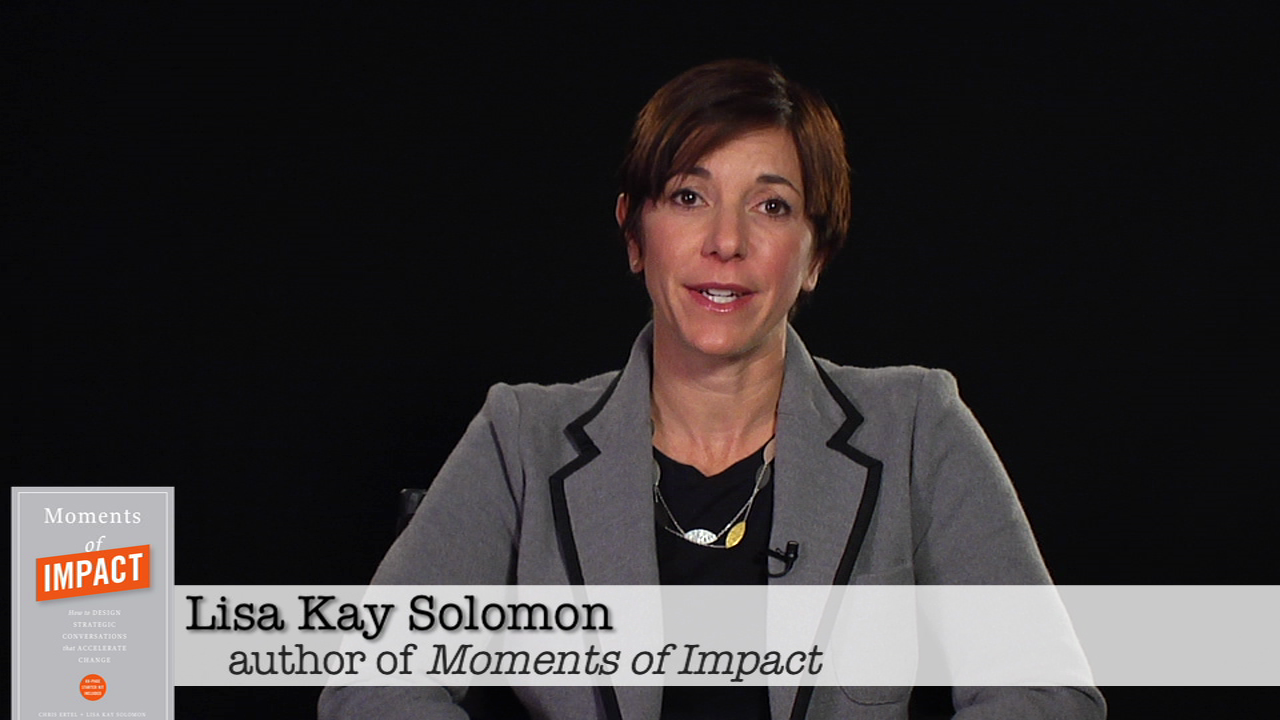 Lisa Kay Solomon: What Are You Reading? 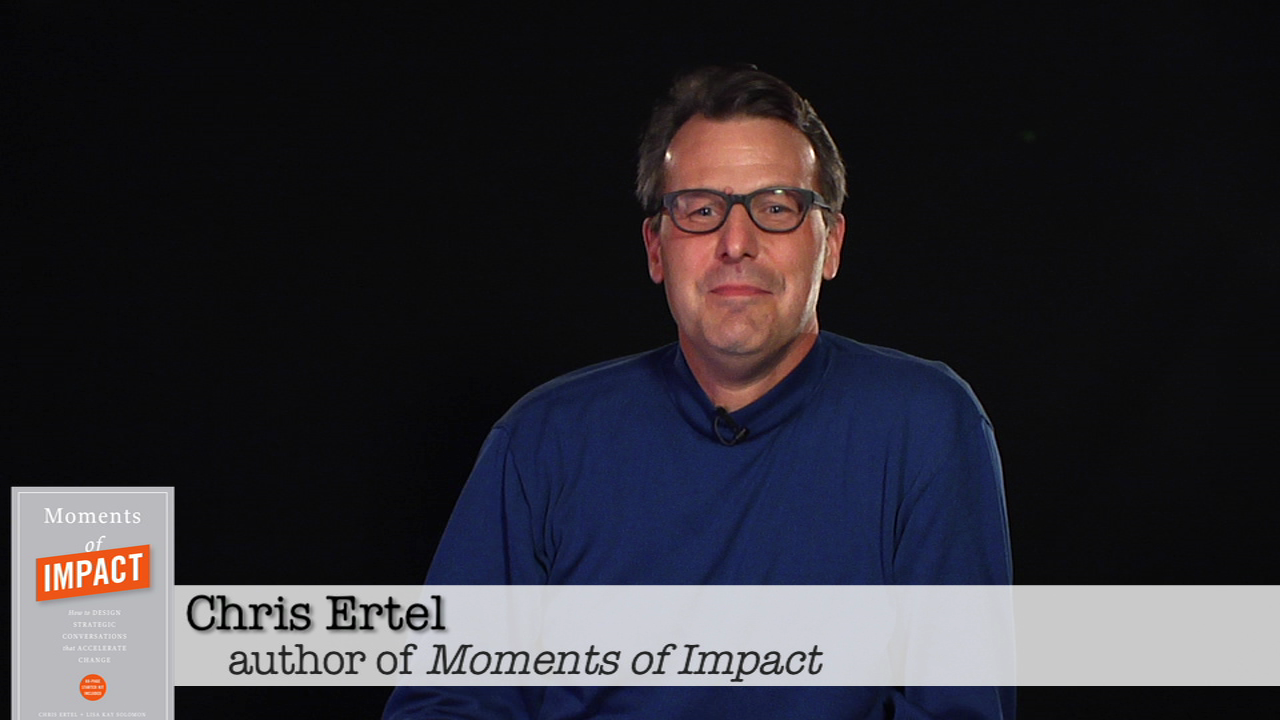 Chris Ertel: What Are You Reading? 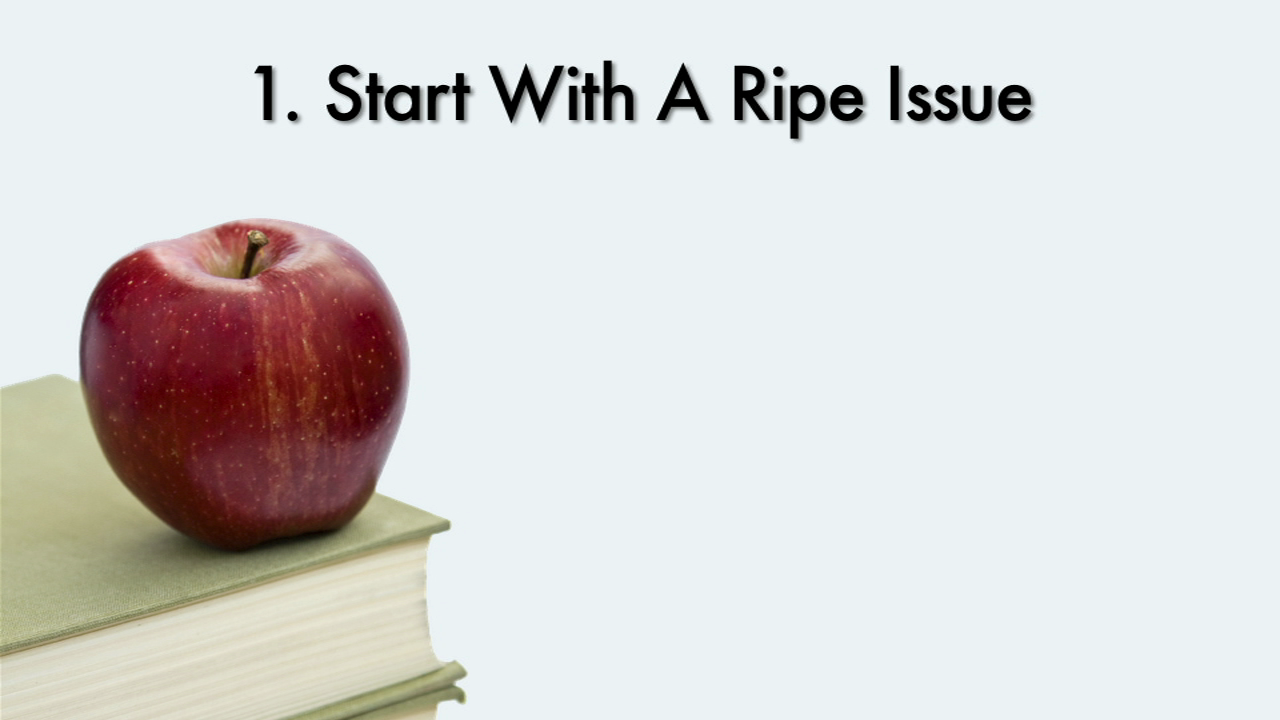 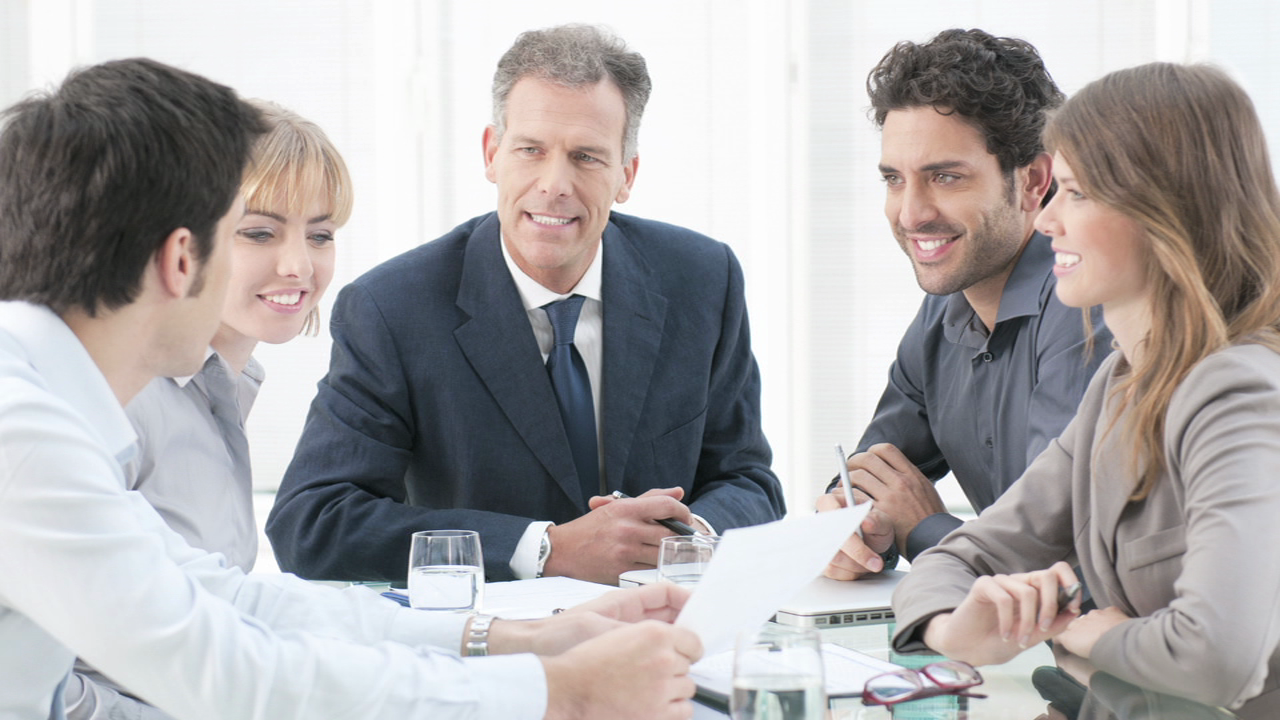 Moments of Impact by Chris Ertel and Lisa Kay Solomon

How to Design Strategic Conversations That Accelerate Change

How to Design Strategic Conversations That Accelerate Change