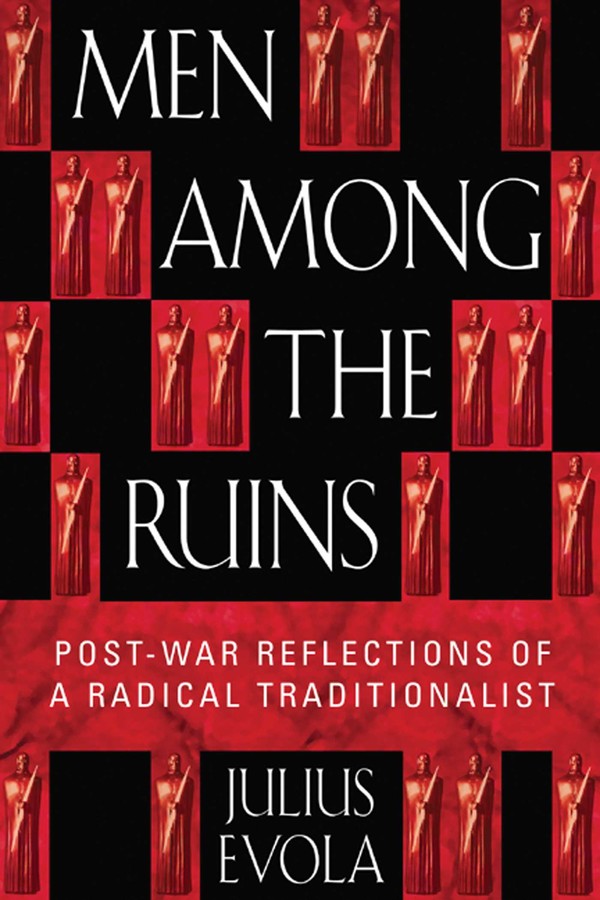 Men Among the Ruins

Post-War Reflections of a Radical Traditionalist

Men Among the Ruins

Post-War Reflections of a Radical Traditionalist