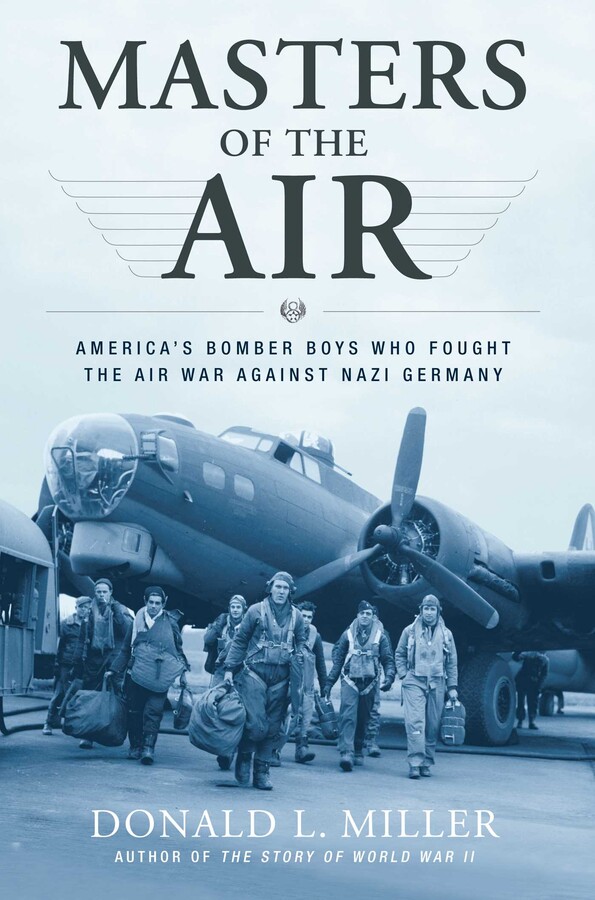 Masters of the Air

Masters of the Air