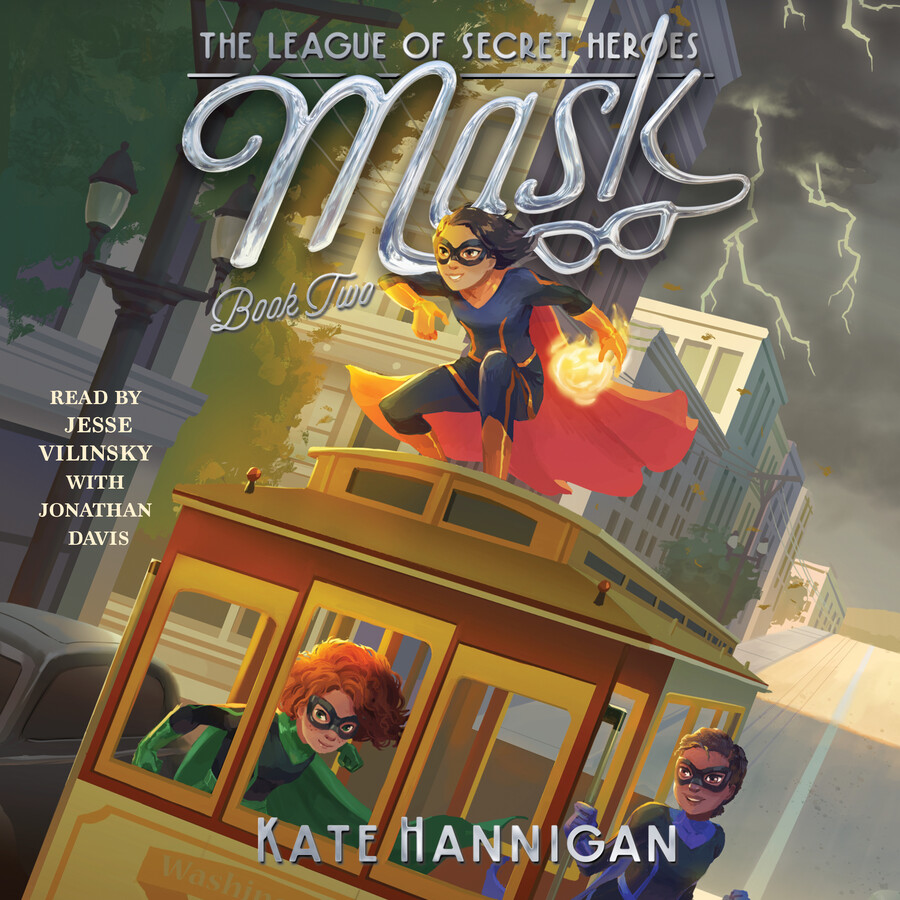 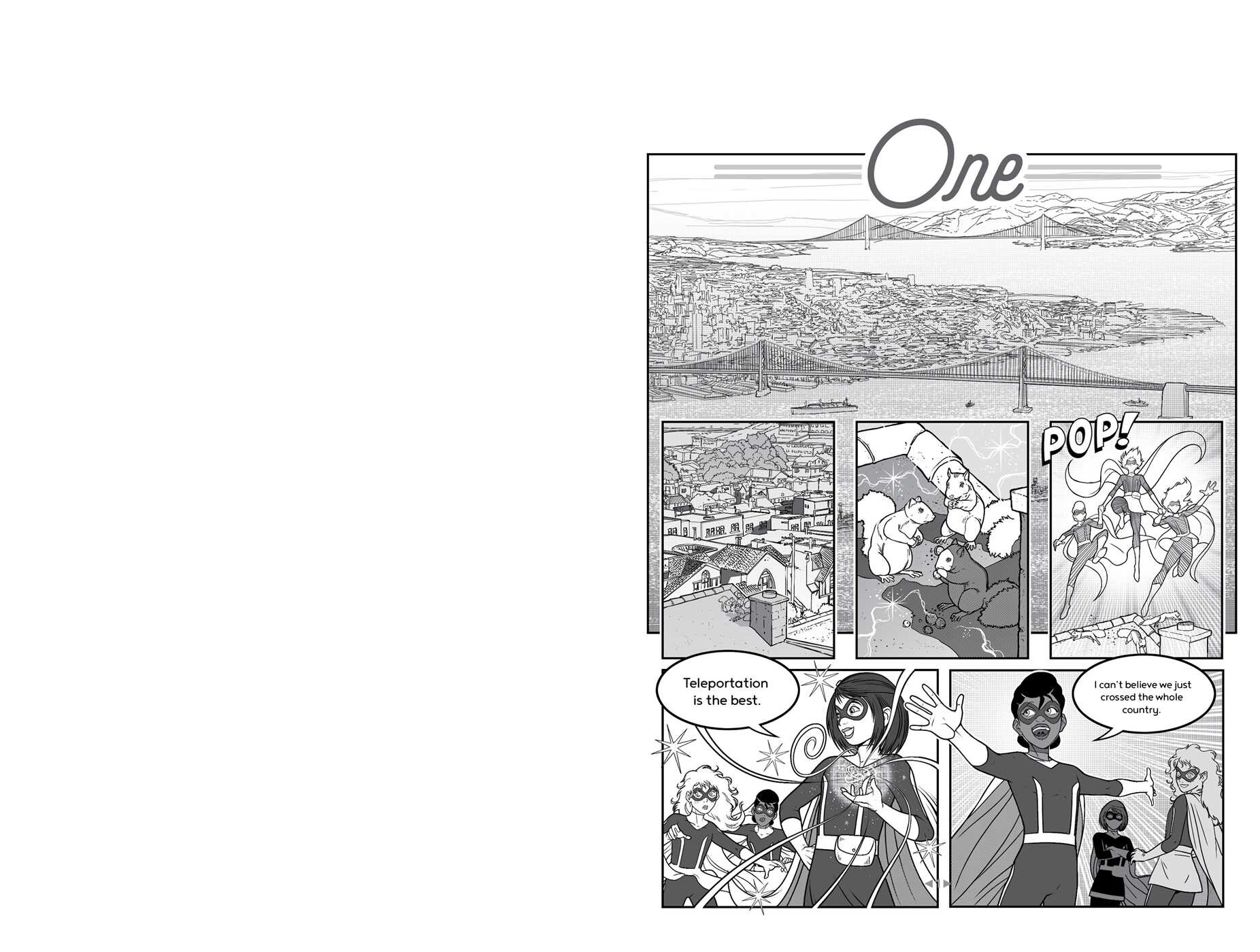 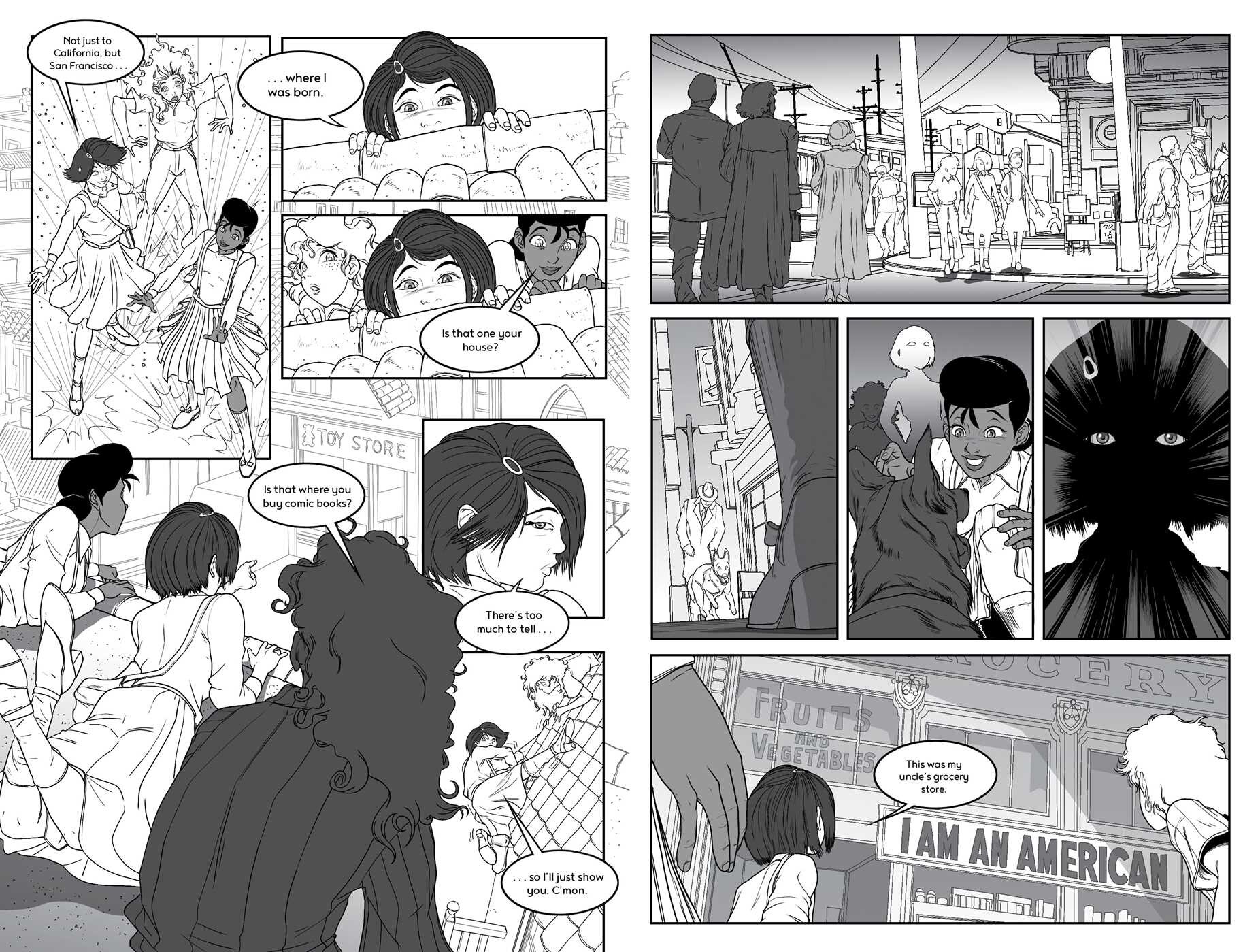 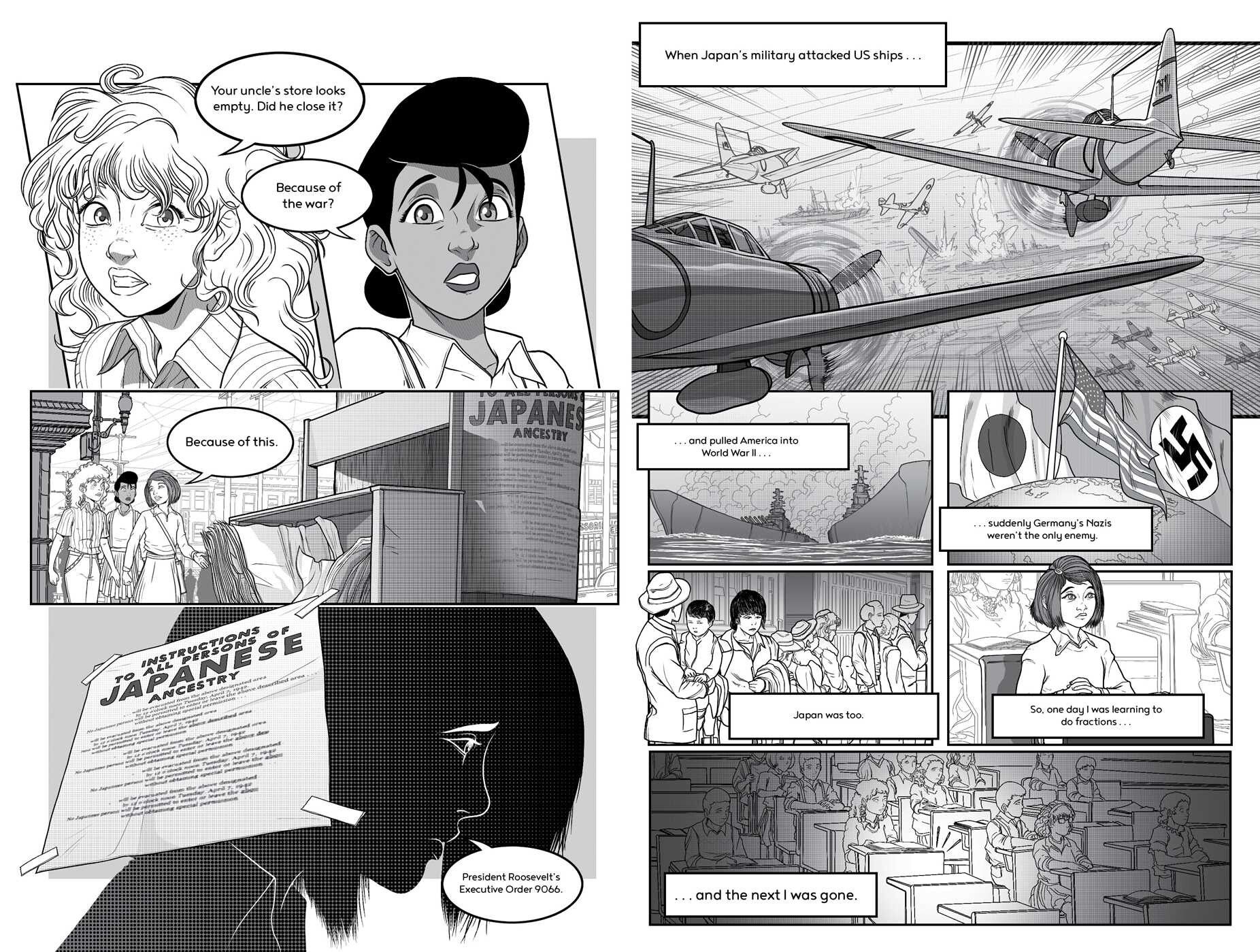 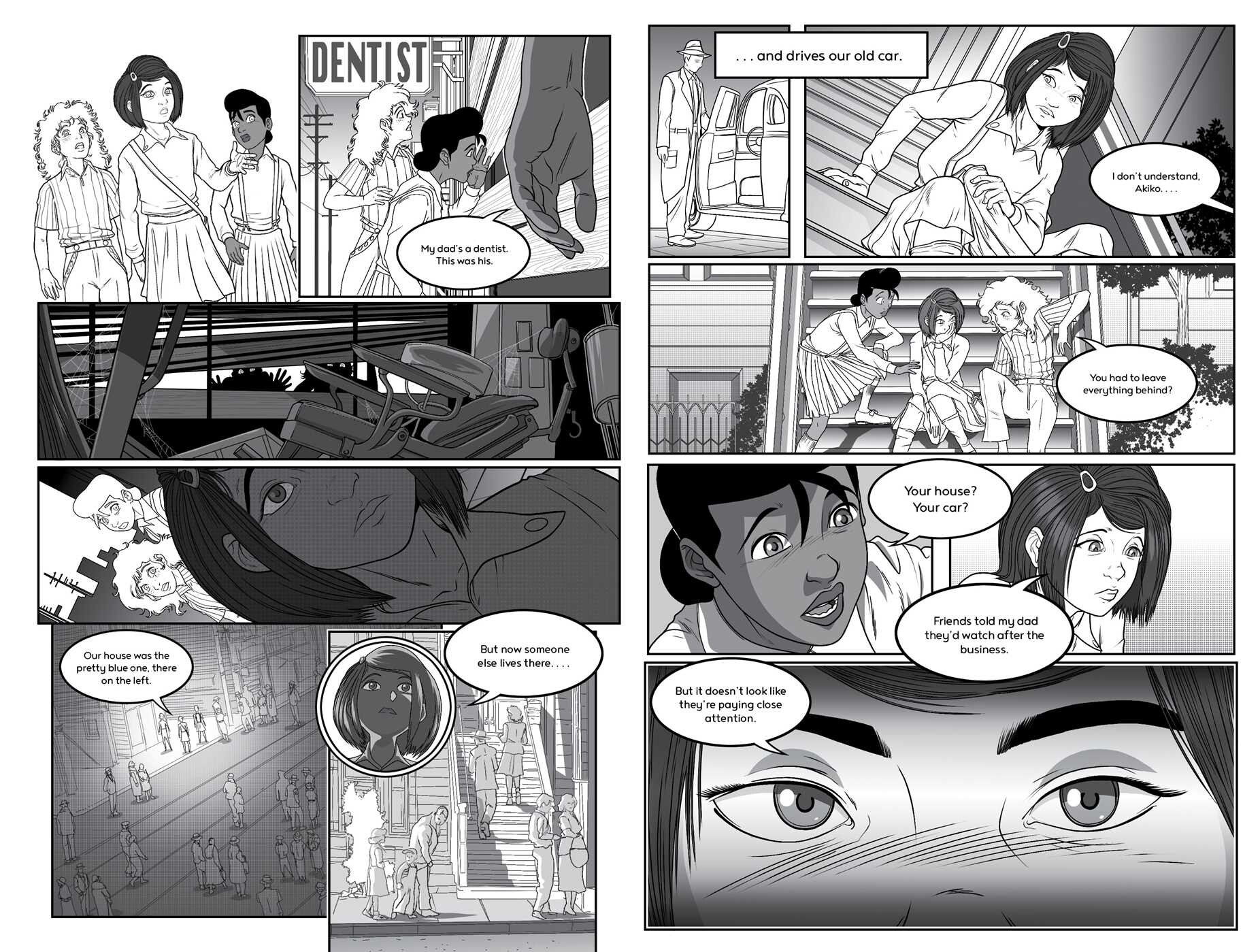 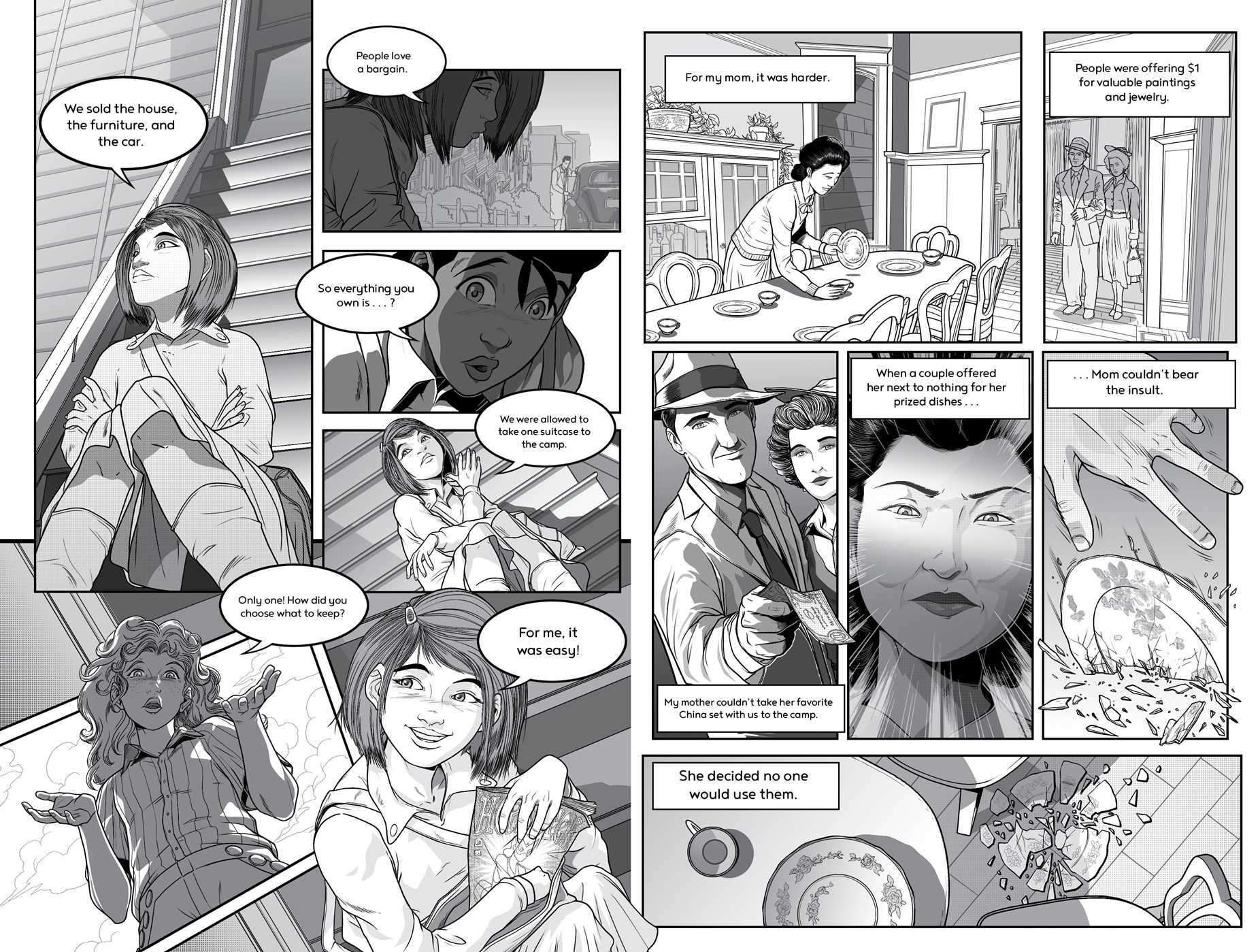 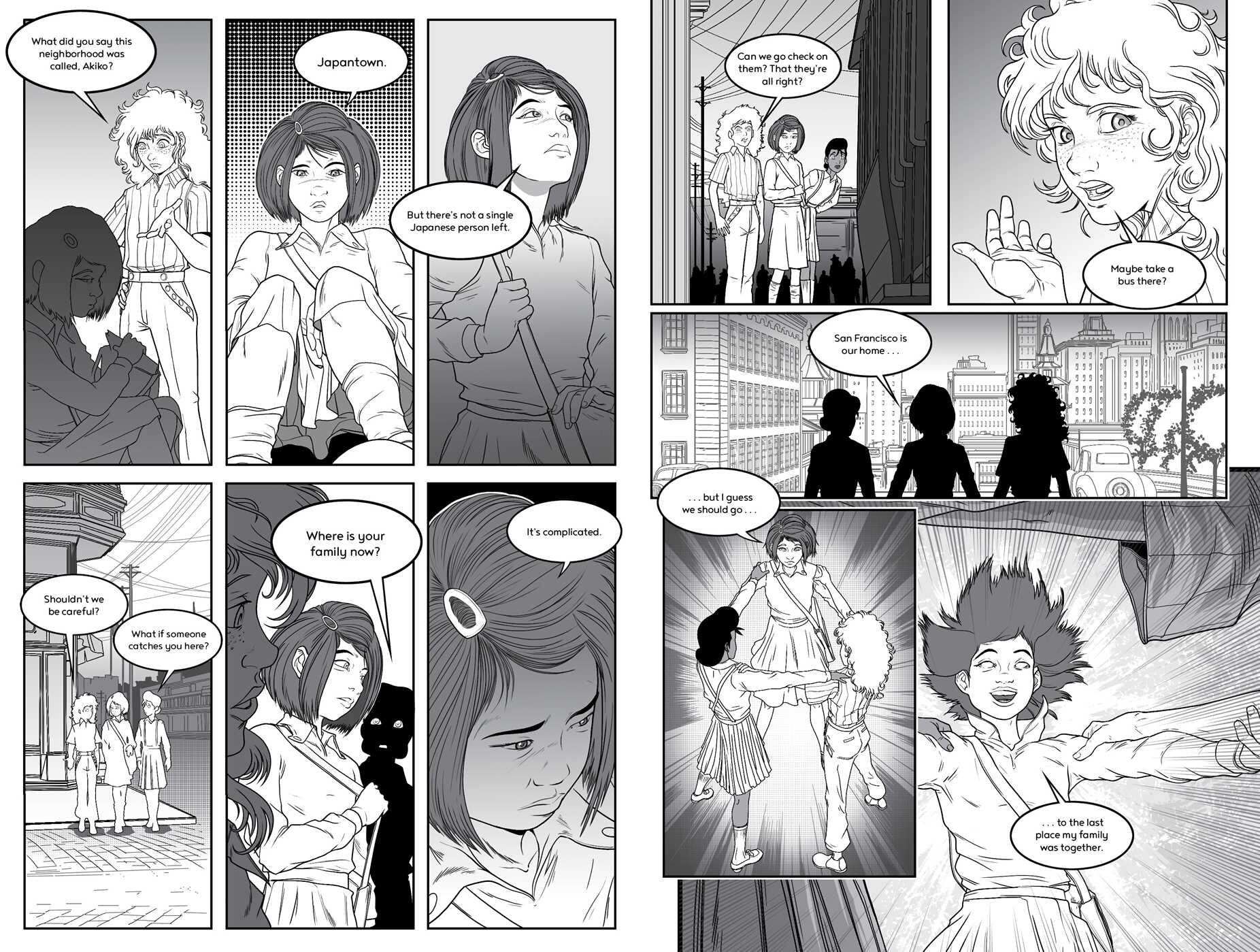 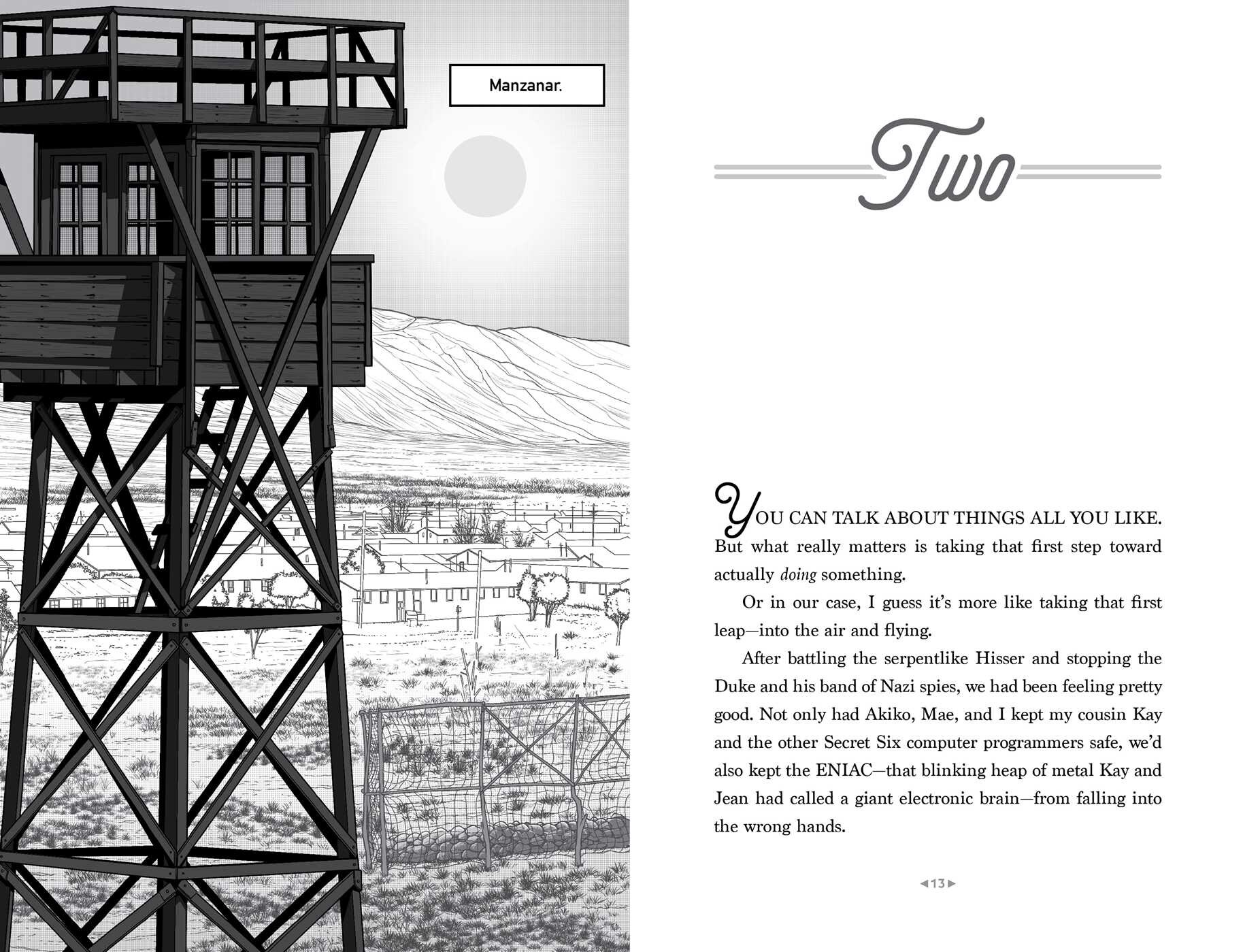 More books in this series: The League of Secret Heroes