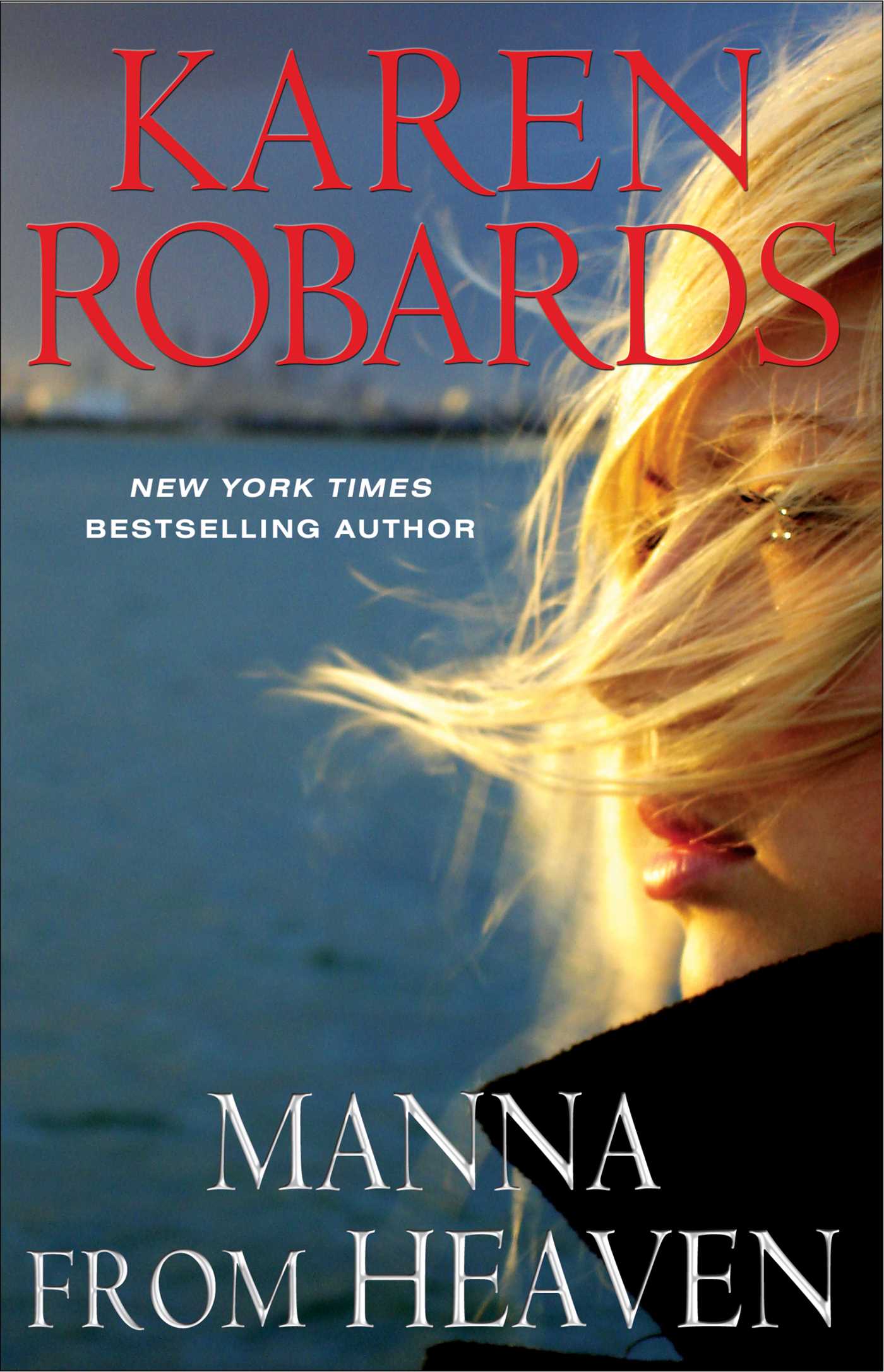 By Karen Robards
LIST PRICE $1.99
PRICE MAY VARY BY RETAILER

Danger and desire ignite when Charlotte Bates drives straight into a DEA agent's hot pursuit of a drug smuggler. But when the lawman takes Charlie hostage, an electrifying adventure begins....


THE GREEN GLARE OF THE INSTRUMENT PANEL was the only illumination in the pitch-dark cockpit.

“Ready?” Skeeter Todd stood by the door of the small Cessna, tightening the harness of his parachute. At his feet, perhaps three dozen duffel bags slumped, each equipped with its own parachute.

“Yeah.” Jake Crutcher rose from the copilot’s seat and moved toward Skeeter, checking his own parachute as he went. Then, in a gesture as automatic as a breath, he rubbed a hand over his chest to make sure that his Glock was still securely holstered. It was.

Skeeter opened the door. Cold night air rushed through the plane’s interior. Bracing himself against the sudden gale, Jake went to work helping Skeeter toss the duffel bags out into the night sky. They were flying low, and the specially designed search light was on, making it easy to identify their target, a narrow line of grassy fields in the midst of a heavily forested section of western Tennessee. A river ran nearby, and landing their cargo in that would be a disaster.

“Just think, in about six hours from now I’ll be sippin’ a cold brew and sittin’ in a hot tub with my baby.” Skeeter stopped working to grin at Jake. Jake didn’t grin back. His expression was grim.

“Like I told you, I don’t think dragging your girlfriend into this was a good idea.” Jake kept on heaving bags out the door, his booted feet planted wide apart so that he wouldn’t slip. Skeeter was twenty-five years old, little more than a kid, a feckless, reckless fool who had no idea of the magnitude of what he’d gotten himself into.

“Laura’s okay. I’d trust her with my life. Anyway, I didn’t want to leave my truck parked out here for a week. Somebody might have stolen it.”

That was so damned stupid that Jake didn’t even bother to reply.

“There she is, right on time.” Jake’s silence either didn’t register, or it didn’t bother Skeeter. He sounded as cheerfully unconcerned as if he’d arranged for his girlfriend to meet him at a movie. Together, they tossed the last couple of bags over the side. Then Skeeter straightened and gave Jake a mock salute.

“See ya on the ground,” Skeeter said, and stepped out the door. At the last second Jake noticed that a duffel bag was tied to Skeeter’s waist.

Damned stupid kid, Jake thought, and stepped toward the door. Hanging onto the edge, he glanced down. Skeeter was nowhere in sight. Of course, it was dark as hell, and the kid would have been blown back behind them by the force of the wind. But far below he could see two tiny pinpricks of light that could only be the headlights of Skeeter’s approaching truck with the unknown Laura at the wheel.

To get mixed up in something like this, she had to be as big an idiot as Skeeter, Jake thought, and that was saying a lot. Shaking his head, he looked up at the pilot.

“I’m outta here,” Jake mouthed, knowing the man wouldn’t be able to hear over the roaring wind. He waved, and the man waved back.

Then Jake jumped into the vast emptiness of the night, enjoying the sensation of free-falling for the few precious seconds he allowed himself before he jerked his rip cord. 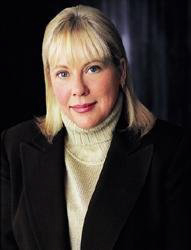 Karen Robards is the New York Times, USA TODAY, and Publishers Weekly bestselling author of more than fifty books and one novella. Karen published her first novel at age twenty-four and has won multiple awards throughout her career, including six Silver Pens for favorite author. Karen was described by The Daily Mail as “one of the most reliable thriller...writers in the world.” She is the mother of three boys and lives in Louisville, Kentucky.

By Karen Robards
LIST PRICE $1.99
PRICE MAY VARY BY RETAILER